Advertisement
Home / World / How we’ve made horns of rhinos shorter

How we’ve made horns of rhinos shorter

The change, researchers believe, is the result of intensive human hunting 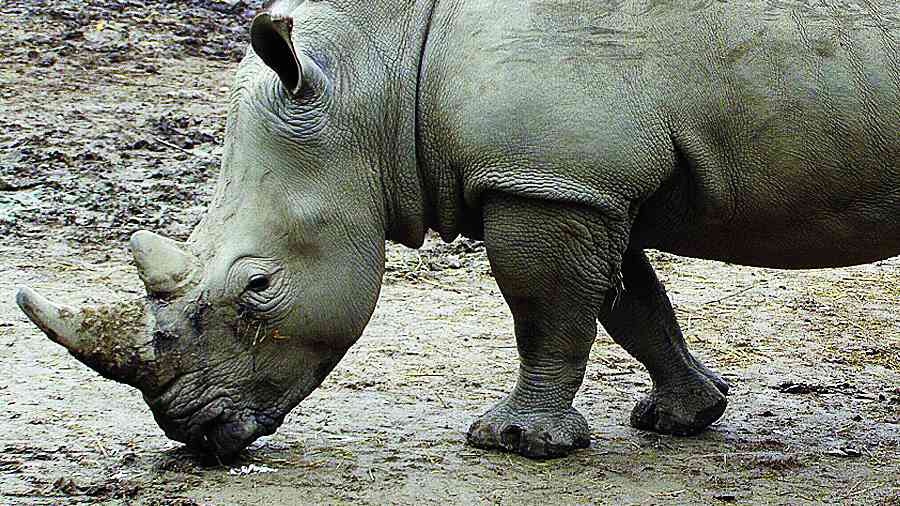 Rhino horns in India and elsewhere have become shorter over the past century, scientists said on Tuesday, announcing research findings that they say provide a fresh example of an evolutionary change driven by humans.

The scientists, who analysed images of 80 rhinos photographed in profile view between 1886 and 2018, have found that the horn length in all five rhino species — black, Indian, Javan, Sumatran and white — had significantly decreased, but at different rates.

The change, the researchers believe, is the result of intensive human hunting, focused on rhinos with the longest horns, that has left smaller-horned rhinos as survivors. They have reproduced and passed on their smaller-horn trait to succeeding generations.

Wilson and his colleagues Edgar Turner and Michael Pashkevich at the University of Cambridge and Kees Rookmaaker published their findings in the journal People and Nature on Tuesday.

The scientists believe that the decreasing rhino horn length is similar to examples of changes in elephant tusks or wild sheep horn, described earlier by independent researchers and also attributed to human hunting.

“We believe this is the case, but there could be other factors such as environment, diet, or captivity status — and we’re hoping future studies will help disentangle these,” Wilson said. But the decreasing horn length in five rhino species from different environments bolsters the case for evolution in play.

The researchers analysed the images of 22 black, 18 Indian, five Javan, 13 Sumatran and 22 white rhinos taken at different times over the past century and calculated mathematical values for how the horn of each rhino species is changing over time.

The Sumatran rhino has experienced the fastest rate of horn length decrease, followed by the Indian, Javan, black and white rhinos. Their calculations measured horn length relative to rhino body length, yielding only relative differences across the five species. They do not provide the absolute rate of decrease — length per unit time — for any species.

Wilson said it was hard to forecast how this would impact rhinos.

“We know they use horns for defending territories and attracting mates. If the horns decrease in size, we believe this is likely to have some impact on rhino ecology,” he said. “We’re also worried that this might mean that more rhinos might be poached for the same amount of horn for illegal trade — this is why it is so important to reduce the demand.”

Conservation scientists and wildlife authorities have long been concerned about poaching for illegal trade in the horn, mainly for black markets in Southeast Asia where the rhino horn is in demand for traditional medicine or displayed as a symbol of wealth.

The analysis of hundreds of illustrations or photographs in the image repository maintained at the Rhino Resource Centre in Utrecht, the Netherlands, also allowed the researchers to note a shift in human perceptions of rhinos starting around 1950 — the focus turning from hunting to conservation.

“We found that we can use images from the last few centuries to visualise how human attitudes towards wildlife have changed and how artists have influenced these views,” said Ed Turner at the University of Cambridge zoology department and senior author of the study.

Early illustrations portrayed rhinos as frightening animals chasing humans. Many photographs taken in the late 19th and early 20th century show rhinos shot dead by hunters. The images suggest that there was very little effort to promote rhino conservation before the 1950s.