Harvest festivals around the world

From Argentina to Japan, a bountiful harvest is celebrated across the globe 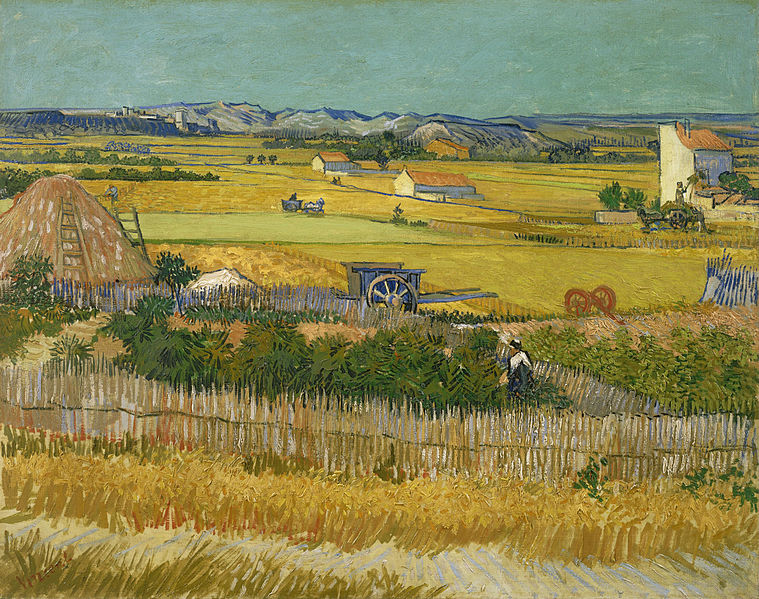 Harvest festivals are celebrated with a lot of fanfare in India. On January 14 Makar Sankranti in North India, Bihu in east India and Pongal in south India will be celebrated. However, India isn’t alone when it comes to celebrating harvest festivals. Across the globe various countries and regions have their own harvest festivals. Here’s a look at some of them.

Blessing of the Sea, Greece 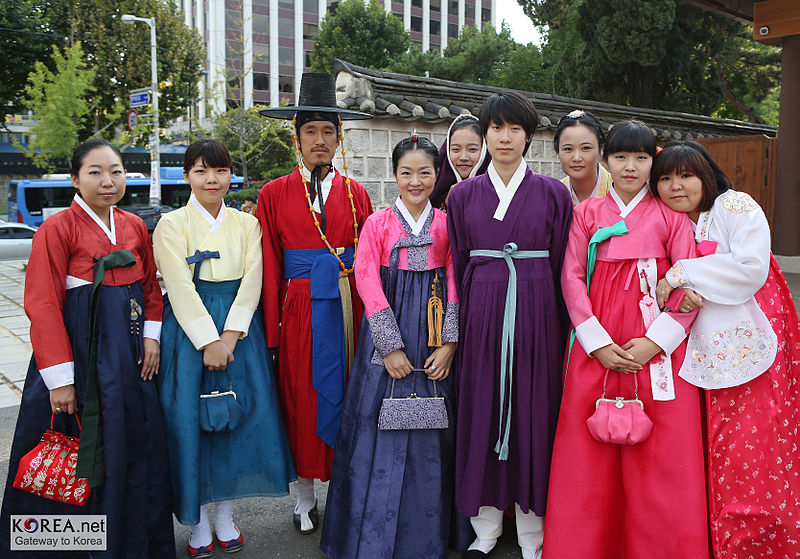 Everyone dresses up in conventional attire and sings traditional songs.
Wikimedia Commons 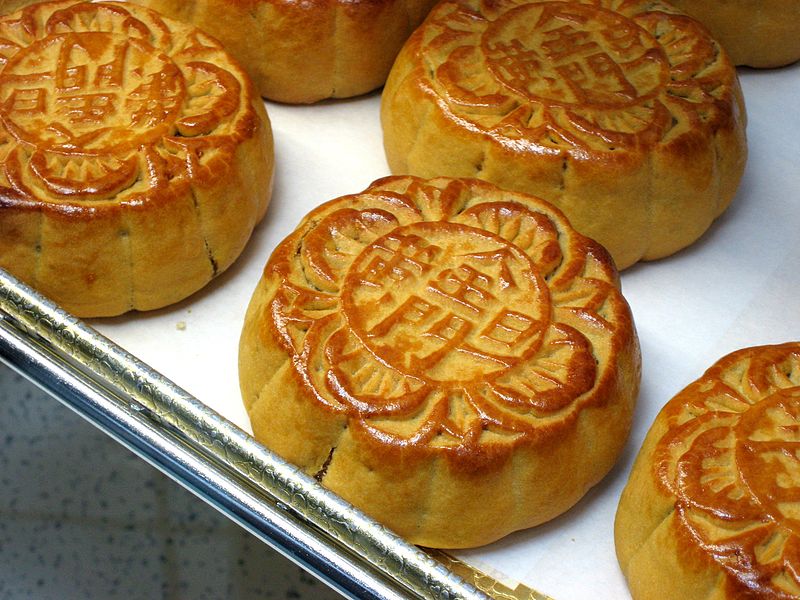 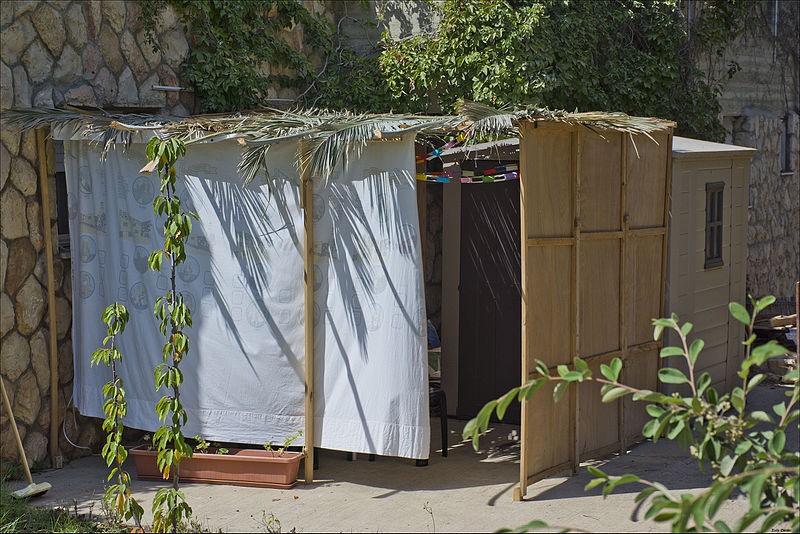 While there are several different traditions associated with Sukkot, the most common is building sukkah, or a makeshift hut with no roof
Wikimedia Commons 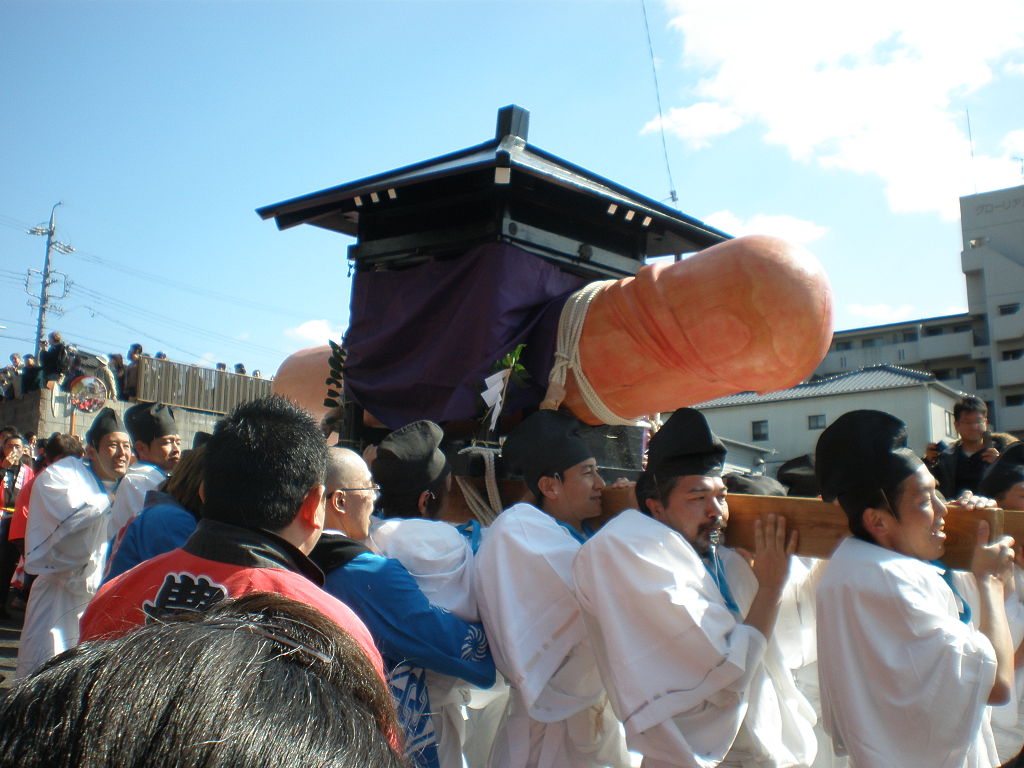 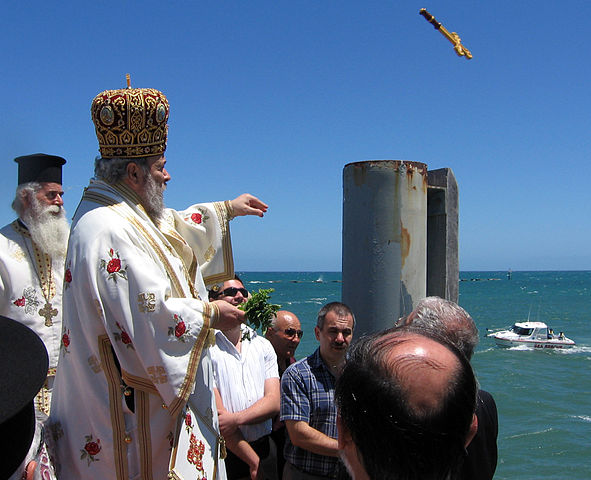 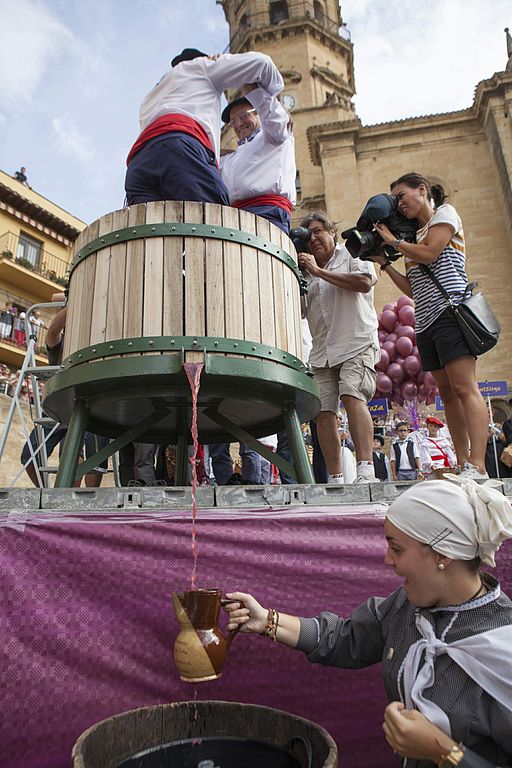 Chuseok in South Korea is celebrated on the same day as the Moon Festival in China and Singapore – the 15th day of the 8th month in the lunar calendar. Celebrated over three days, the traditional harvest festival has families paying respect to their ancestors and watching live wrestling matches. Everyone dresses up in conventional attire and sings traditional songs. There is a grand feast where moon cakes are a favourite.

In Argentina’s Mendoza province, Vendimia or the Grape Harvest Festival starts in January and concludes in March. It is one of the most renowned festivals focusing on wine, winemakers and wine culture. The festival’s highlight is a parade of competing beauty queens which culminates with a spectacular show at the amphitheater before the ‘Queen of Vendimia’ is chosen.

While the Vendimia festival goes back to the 17th century, then wine was mainly utilised for consecration. The modern-day celebration started in 1936 and has evolved into one of the largest wine festivals in the world.

Across Southeast Asia, particularly in China, Taiwan, Singapore and Vietnam, the Moon Festival is celebrated on the 15th day of the 8th month of the Chinese lunar calendar. Also referred to as the Mid-Autumn Festival, it is a time for families to get together and gaze at the full moon as it is a symbol of abundance, harmony and luck. Mooncakes are especially made for this festival and are had along with Chinese tea. Puppet shows and lantern processions take place during the festival.

Sukkot which means booths or huts celebrates Israel’s bountiful harvests and also commemorates the time when Jews wandered the desert living in temporary shelters. The festival, also referred to as the Feast of Tabernacles is celebrated five days after Yom Kippur, on the 15th day in the month of Tishrei and is observed for one week. While there are several different traditions associated with Sukkot, the most common is building sukkah, or a makeshift hut with no roof. The hut is decorated with the fruits of the harvest and families eat and sometimes even sleep in the sukkah for the whole week.

The harvest festival of Honen Matsuri is celebrated on March 15 every year in the small town of Komaki in Japan. What makes this festival unique is the procession led by a 280-kg wooden phallus representing fertility and ensuring bountiful harvest in the coming months.

As part of the Shinto ritual the wooden phallus is carried to the Tagata Shrine for purification while Shinto priests pray and impart blessings. At the end of the celebrations, the crowd is showered with small rice cakes to bring them luck and for a bountiful harvest.

In the Greek Orthodox community, Epiphany Day which recalls the visit of the three Wise Men to the infant Jesus is a prelude to the harvest. On this day processions set off from local churches to the ocean where the priest blesses a golden cross before hurling it into the sea. Young men leap into the water and compete to retrieve it. Whoever rescues the cross from the sea is supposed to be granted good luck in the upcoming year.