The man, who allegedly drove into officers, was the subject of a Netflix documentary titled 'The Puppet Master' 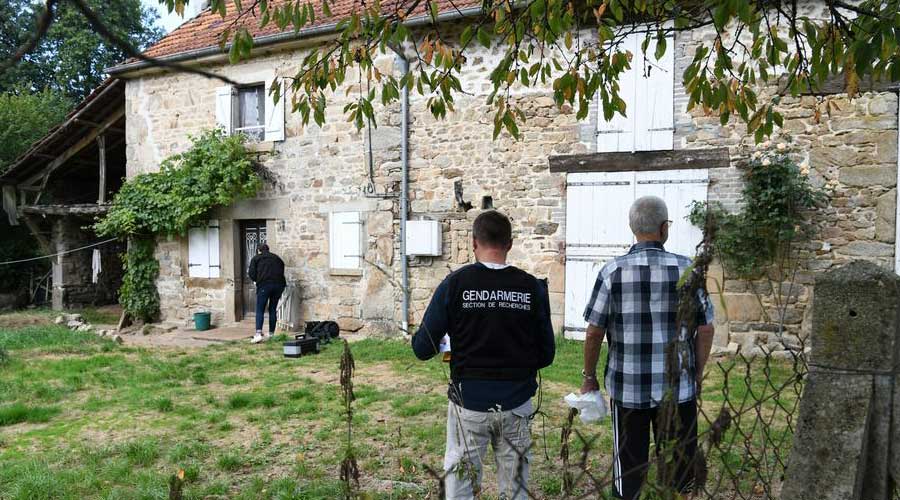 Police in France have launched a manhunt of an infamous British con artist who they say drove into two officers. The man was the subject of a Netflix documentary titled "The Puppet Master."

French officials said police had started a hunt on Friday for a man who injured two officers while escaping an identity check in the sparsely populated Creuse region.

He was the subject of a Netflix docuseries earlier this year — "The Puppet Master: Hunting the Ultimate Conman."

Police and labor inspectors carried out an inspection on Thursday at kennels where the man was breeding dogs with his partner. The team were investigating alleged irregularities with the business.

At first, they only met the woman, the broadcaster France Info radio reported. They saw the man in his car and asked for his papers before he set off in the vehicle and knocked down the two officers.

"While police were asking one of the partners to accompany them to the nearest station, the individual started his vehicle and hit two officers before fleeing," a statement from the police in the Creuse region said.

One of the officers was taken to a hospital with a significant nose wound, police said. The suspect fled in the Audi A3 car.

Who is the suspect?

The 51-year-old had been living in the village of Vidaillat since 2015, according to local Mayor Martine Laport.

The former salesman and barman was dubbed "The Puppet Master" for his ability to exert control over his victims. He claimed to be an undercover agent and applied pressure and psychological stress to coerce his victims.

A London court jailed him for life in 2005 for deception, theft and kidnapping.

At his trial, seven victims gave evidence that he used their money to buy luxury cars, expensive meals and extravagant vacations.

However, he was released in 2009 after kidnapping charges were quashed on appeal.

In the Netflix documentary, the children of the woman thought to be his current partner said she disappeared after meeting him. The woman was said to have never been seen leaving the house where the couple were living.