Five get death penalty for US blogger Avijit Roy’s murder 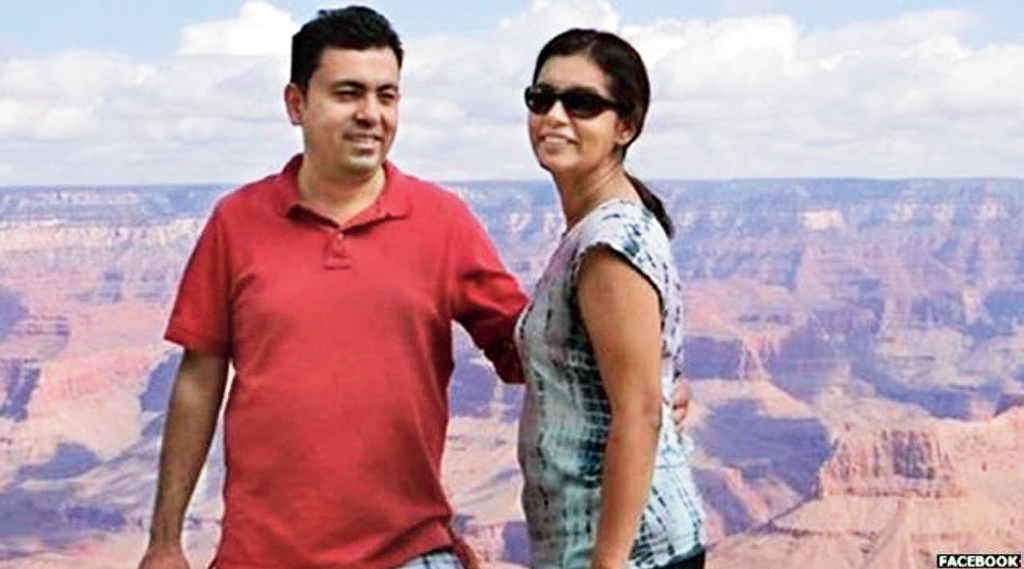 A special anti-terrorism tribunal on Tuesday sentenced five members of a banned Islamist militant group, including a fugitive army major, to death and a sixth man to life in prison for the killing of prominent Bangladeshi-American atheist blogger Avijit Roy in 2015.

Roy, a 42-year-old Bangladesh-born US citizen, was hacked to death by Islamist militants just after he left a book fair at the Dhaka University on February 26, 2015. His wife Rafida Ahmed was also injured in the attack. Roy was an outspoken critic of religious fundamentalism.

Another convict, Safiur Rahman Farabi, was jailed for life.

The judge also fined these convicts Taka 50,000 (Rs 43,002) each, besides the capital punishment sentences.

Dipon, the owner of Jagrity Publishers, was hacked to death at his office at central Dhaka’s Shahbagh area on November 31, 2015, months after the killing of Roy.

The ABT was banned in May 2015 when one of its leaders was arrested and two members were sentenced to death for the murder of a blogger in February 2013.

The prosecution submitted CCTV footage of the killing of Roy, video statements of the accused, their confessional statements and copies of SMS from their mobile phones to the court as evidence.

Bangladesh had witnessed an alarming rise of militant activities in 2015 when four “atheist” bloggers were murdered with authorities attributing the attacks to homegrown terrorists while the Islamic State at that time had claimed responsibility for three attacks.

A 2016 cafe attack was the worst of the militant assaults when 22 people, including 17 foreigners, were killed, sparking a global uproar while a court subsequently sentenced seven of the eight suspects to death.

But it prompted Bangladesh to virtually declare a total war against Islamists engaging army, paramilitary and elite police units, who carried out a series of countrywide raids on militant hideouts and deaths of dozens of extremists.

A Saudi woman has been convicted of murdering her Bangladeshi maid by a criminal court in Saudi Arabia, in a ruling rights groups in the South Asian nation said was a rare example of an employer being found guilty of abusing a migrant worker.

Ayesha Al Jizani was sentenced on Sunday to death by the court for killing Abiron Begum in March 2019, some two years after Begum went to the Gulf state in search of better paid work.

Begum’s relatives urged the Bangladeshi government to take action against the brokers who “tricked” Begum, 40, into taking the job in Saudi Arabia four years ago. “(She) wanted to go abroad to earn more money so that she could pay for her aged parents,” Ayub Ali, Begum’s brother-in-law, said.