FB will fuel more unrest around the world, says whistleblower 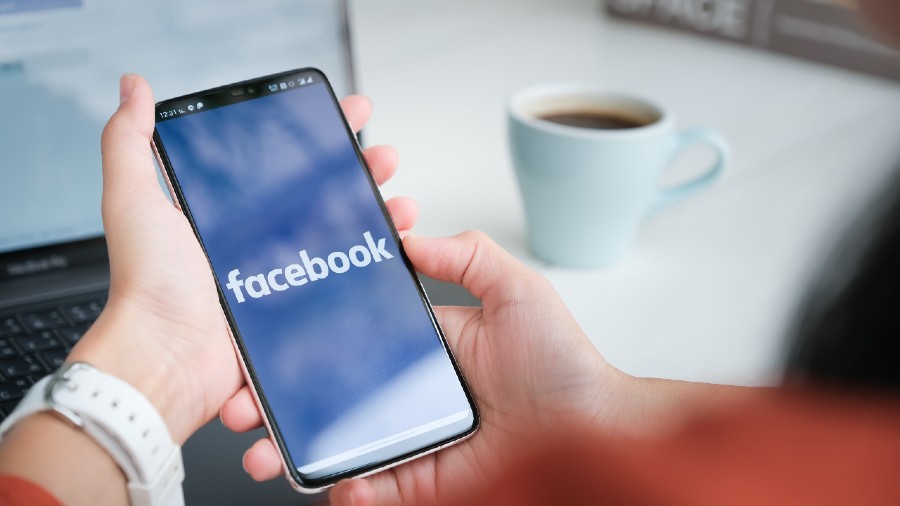 Facebook will fuel more episodes of violent unrest around the world because of the way its algorithms are designed to promote divisive content, whistleblower Frances Haugen told the British Parliament on Monday.

Haugen, a former product manager on Facebook’s civic misinformation team, was appearing before a parliamentary select committee in Britain that is examining plans to regulate social media companies. She said the social network saw safety as a cost centre, lionised a start-up culture where cutting corners was a good thing and said it was “unquestionably” making hate worse.

“The events we’re seeing around the world, things like Myanmar and Ethiopia, those are the opening chapters because engagement-based ranking does two things: one, it prioritises and amplifies divisive and polarising extreme content and two it concentrates it,” she said.

Facebook CEO Mark Zuckerberg has hit back against Haugen’s accusations, saying earlier this month: “The argument that we deliberately push content that makes people angry for profit is deeply illogical.”

Reuters, along with other news organisations, viewed documents released to the US Securities and Exchange Commission and Congress by Haugen. They showed Facebook had known that it hadn’t hired enough workers who possessed both the language skills and knowledge of local events needed to identify objectionable posts from users in a number of developing countries.

Australia plans to crack down on online advertisers targeting children by making social media platforms seek parental consent for users younger than 16 years old to join or face fines of Australian $10 million  ($7.5 million) under a draft law released on Monday.

The landmark legislation would protect Australians online and ensure that Australia’s privacy laws are appropriate in the digital age, a government statement said.

Social media platforms would be required to take all reasonable steps to verify their users’ ages under a binding code for social media services, data brokers and other large online platforms operating in Australia. The platforms would also have to give primary consideration to the best interests of children when handling their personal information.