Advertisement
Home / World / Explained: how the US impeachment process works

Explained: how the US impeachment process works 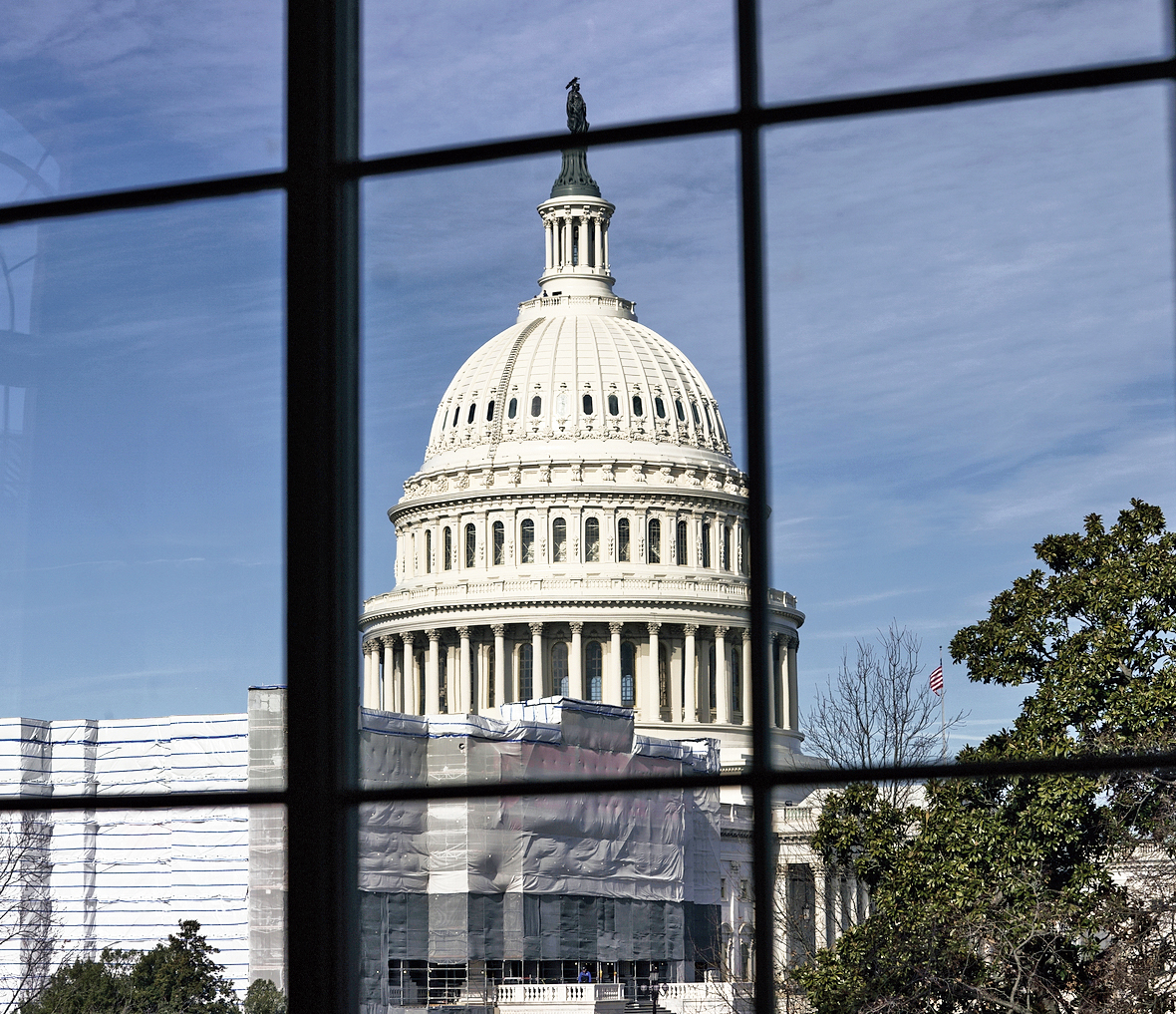 The US House of Representatives Judiciary Committee is scheduled to hold its first impeachment hearing, starting a new phase of the inquiry that could lead to formal charges against President Donald Trump within weeks.

The following explains the basics of impeachment.

The founders of the US feared Presidents abusing their powers, so they included in the Constitution a process for removing one from office.

The President, under the Constitution, can be removed from office for “Treason, Bribery, or other high Crimes and Misdemeanors”.

High crimes and misdemeanors has historically encompassed corruption and abuses of the public trust.

No President has ever been removed as a direct result of impeachment.

One, Richard Nixon, resigned before he could be removed. Two, Andrew Johnson and Bill Clinton, were impeached by the House but not convicted by the Senate.

Impeachment begins in the House, the lower chamber, which debates and votes on whether to bring charges against the President via approval of an impeachment resolution, or “articles of impeachment”, by a simple majority of the body’s members.

The judiciary panel will use the report to consider formal charges that could form the basis of a full House impeachment vote by the end of December.

If the House approves articles of impeachment, a trial is then held in the Senate. House members act as the prosecutors; the senators as jurors; the chief justice of the Supreme Court presides. Historically, the President has been allowed to have defence lawyers call witnesses and request documents.

There is debate about whether the Constitution requires a Senate trial. But Senate rules currently in effect require a trial, and Senate Majority Leader Mitch McConnell has publicly stated that he will allow one to proceed.

The Senate rules allow members to file, before the conclusion of the trial, motions to dismiss the charges against the president. If such a motion passes by a simple majority the impeachment proceedings effectively end.

The House comprises 431 members, 233 of whom are Democrats. As a result, the Democrats could impeach Trump with no Republican support.

In 1998, when Republicans had a House majority, the chamber voted largely along party lines to impeach Clinton, a Democrat. Reuters