Bid to avert meltdown as Russia toys with supply 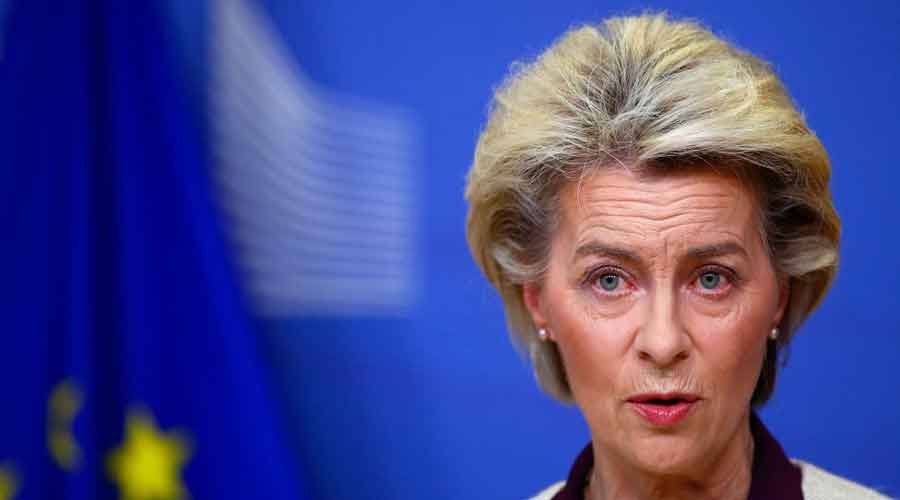 EU energy ministers on Tuesday hammered out a deal to curb their natural gas consumption to avert an energy meltdown as Russia toys with its supply to the bloc.

The agreement reached by the 27 EU ministers provided exemptions to a handful of nations that face particular energy problems. But it still calls on all nations to cut their natural gas consumption by 15 per cent between now and spring, as outlined in the initial proposal by the European Commission.

The compromise signified an important step in managing the bloc’s dependence on Russian energy and the vulnerabilities it breeds as the Kremlin tries to punish Europe for its support of Ukraine. It also highlighted the continued ability of the European Union to forge agreement and overcome divisions after the Russian invasion of Ukraine. Unanimity was not required to pass the proposal, but all bar one of the 27 member states ended up supporting the compromise, diplomats involved in the process said. The single country to vote against it was Hungary, which has emerged as a spoiler in the latest round of critical votes on topics relating to Ukraine. Still, the country wasn’t able to veto the deal.

Before the meeting, President Volodymyr Zelensky of Ukraine accused Moscow of waging “an overt gas war”.

The European Commission last week presented a proposal to urgently cut the use of the fuel across the bloc, suggesting that savings would keep all 27 members afloat should the Kremlin turn off the taps, ensuring that no single EU nation would face a crisis.

“Today, the EU has taken a decisive step to face down the threat of a full gas disruption by Putin,” the European Commission president, Ursula vonder Leyen, said in a statement soon after the agreement was reached on Tuesday.

“By acting together to reduce the demand for gas, taking into account all the relevant national specificities, the EU has secured the strong foundations for the indispensable solidarity between member states in the face of Putin’s energy blackmail,” she said.

The rationale behind making countries that are less dependent on Russian gas cut their consumption as much as those that are more dependent is that the EU’s economy is highly integrated and a blow to one member can harm the mall.

That is especially true, if —as is the case — one of the most vulnerable economies belongs to Germany: the bloc’s de facto leader,  a major buyer of Russian natural gas.  Germany is in a particularly weak position as Russia has been slow in restoring its gas supply through a pipeline that was offline for several days this month for maintenance. The flow of Russian gas, which provides 40 per cent of EU consumption, was less than one-third of the normal average in June. For Germany, it was at just one-fifth of its capacity. Russia’s state-owned gas monopoly, Gazprom, said on Monday that it would further reduce the amount of natural gas it sends to Germany.

Russia to pull out of space station

Russia will opt out of the International Space Station after 2024 and focus on building its own orbiting outpost, the country’s newly appointed space chief said on Tuesday. Yuri Borisov, who was appointed earlier this month to lead the state-controlled space corporation Roscosmos, said during a meeting with Russian President Vladimir Putin that Russia will fulfil its obligations to other partners at the International Space Station before it leaves the project.

“The decision to leave the station after 2024 has been made,” Borisov said. However, the US space agency, Nasa, said on Tuesday that Russia had not communicated to Nasa its intent to withdraw from the station in 2024, a senior official with the agency said.  Borisov’s statement reaffirmed previous declarations by Russian space officials about Moscow’s intention to leave the station. (AP/PTI, Reuters)