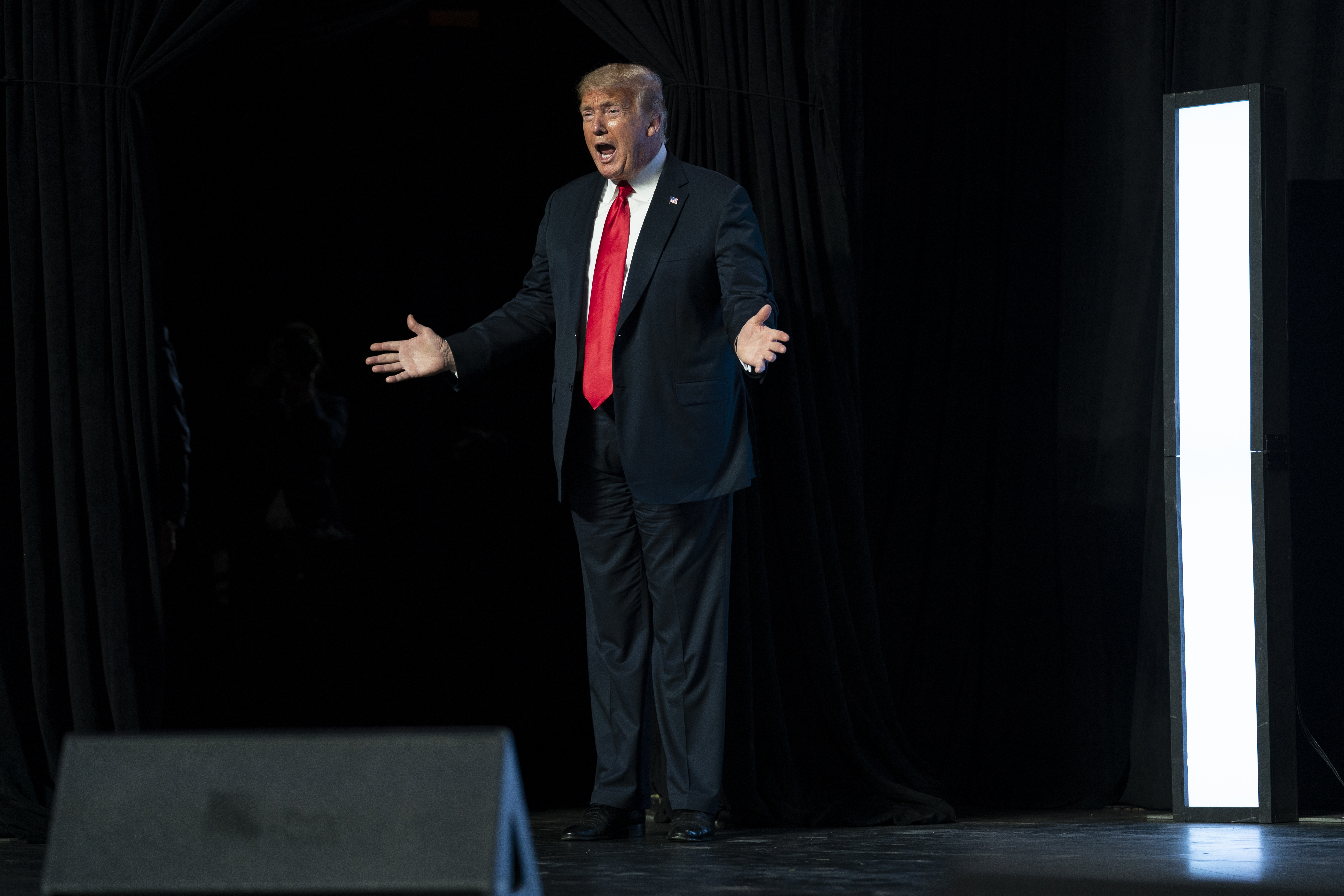 President Trump’s family is seeking a temporary restraining order to try to block publication of a tell-all book by the President’s niece, Mary L. Trump.

Mary Trump is the daughter of the President’s late brother, Fred Trump Jr, and her book, Too Much and Never Enough: How My Family Created the World’s Most Dangerous Man, is scheduled to be published by Simon & Schuster on July 28.

Trump’s younger brother, Robert S. Trump, requested the restraining order on Tuesday in a filing in Queens County Surrogate’s Court, where the estate of the President’s father, Fred Trump Sr, was settled.

The filing names Trump and Simon & Schuster, and it seeks to stop publication on the grounds that Trump is violating a non-disclosure agreement related to the settlement of the estate of Fred Trump Sr, the father of Donald and Robert Trump and Mary Trump’s grandfather.

Officials at the Trump Organisation declined to comment on the legal efforts to stop the book, which is described by the publisher on its website as a “revelatory, authoritative portrait of Donald J. Trump and the toxic family that made him.”

Trump, the website says, will show the “dark history of their family in order to explain how her uncle became the man who now threatens the world’s health, economic security and social fabric”.

In the book, Trump, 55, is expected to say she was a chief source for The New York Times’s coverage of the President’s finances, and that she provided the newspaper with confidential tax documents. A spokeswoman for The Times declined to comment.

Robert Trump said in a statement that he was “deeply disappointed” in his niece’s decision.

“Her attempt to sensationalise and mischaracterise our family relationship after all of these years for her own financial gain is both a travesty and injustice to the memory of my late brother, Fred, and our beloved parents,” he said. “I and the rest of my entire family are so proud of my wonderful brother, the President, and feel that Mary’s actions are truly a disgrace.”

Theodore J. Boutrous Jr., a lawyer for Trump, said in a statement that the President and his family were trying “to suppress a book that will discuss matters of utmost public importance”.

“They are pursuing this unlawful prior restraint because they do not want the public to know the truth,” he said.

Adam Rothberg, a spokesman for Simon & Schuster, said the attempt to prevent the book’s publication would fail.

“As the plaintiff and his attorney well know, the courts take a dim view of prior restraint, and this attempt to block publication will meet the same fate as those that have gone before,” he said.

But the book itself and the attempt to prevent it from appearing are only the latest chapter in family tensions that have divided the Trumps for years.

Mary Trump’s father, Fred Trump Jr, turned his back on his own father’s real-estate business, becoming permanently estranged from him, to work for Trans World Airlines. He suffered from alcoholism and died in 1981 at age 42.

It was a nasty court battle, and at one point Donald Trump and his brother and sister cut off the medical benefits to Fred Trump III’s infant child, who was born with severe medical issues.

In 2001, Mary Trump and her brother settled the lawsuit. The exact terms are not known, but the settlement did include a financial payment to them both. In his court filing on Tuesday, Robert Trump wrote that the settlement also included a confidentiality agreement barring Mary Trump from writing the type of book she seems to have written.