The bodyguard also left David Cameron's passport in the washroom 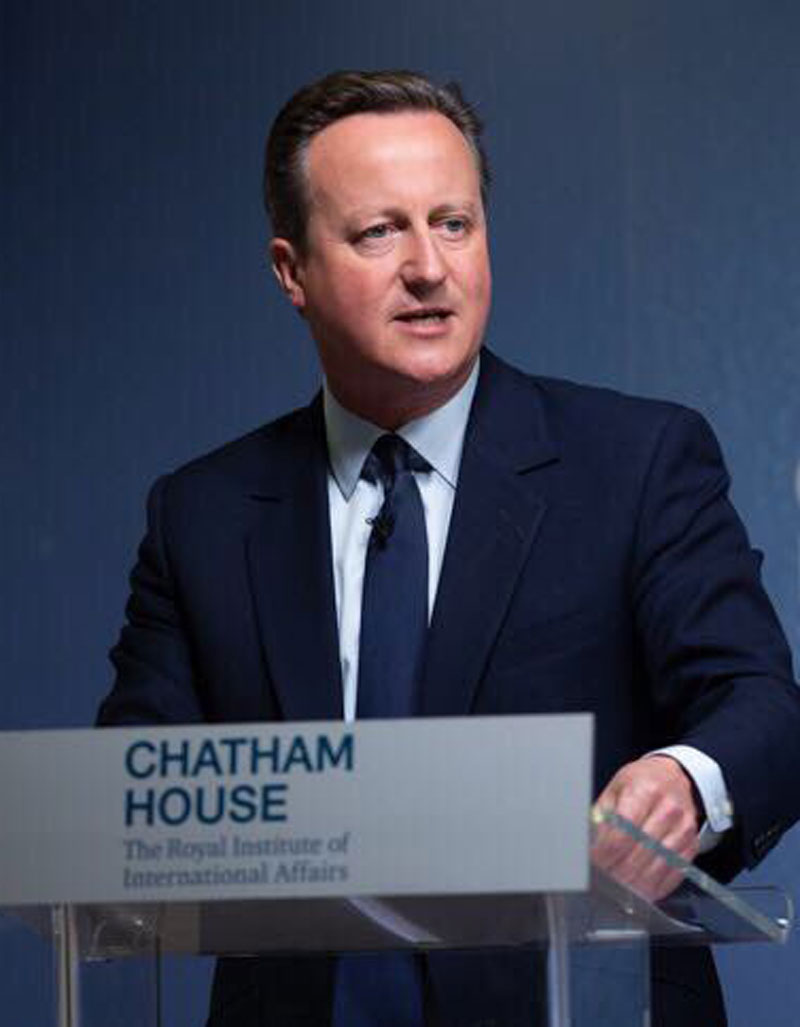 A passenger found a loaded pistol and David Cameron’s passport in an airplane toilet after the former British Prime Minister’s bodyguard forgot them there, the British media reported on Wednesday.

Cameron was on his way back from New York to London with a protection officer from Britain’s Metropolitan Police when the discovery sparked a security incident, according to the reports.

The Sun newspaper, citing other passengers who were present, said the British Airways plane was waiting to take off when a shocked passenger said he had found a gun in the toilet, causing a commotion. “The captain confirmed a gun had been found, which freaked everyone out,” the Sun quoted one of the passengers as saying.

Seeking to reassure passengers, the captain told them the protection officer was authorised to bring a gun on board and it had now been returned to him, but several travellers objected and the weapon was removed before take-off. The police said they were taking the matter extremely seriously.