The sheriff’s department said the attack had occurred when the victim began to pray, angering the roommate 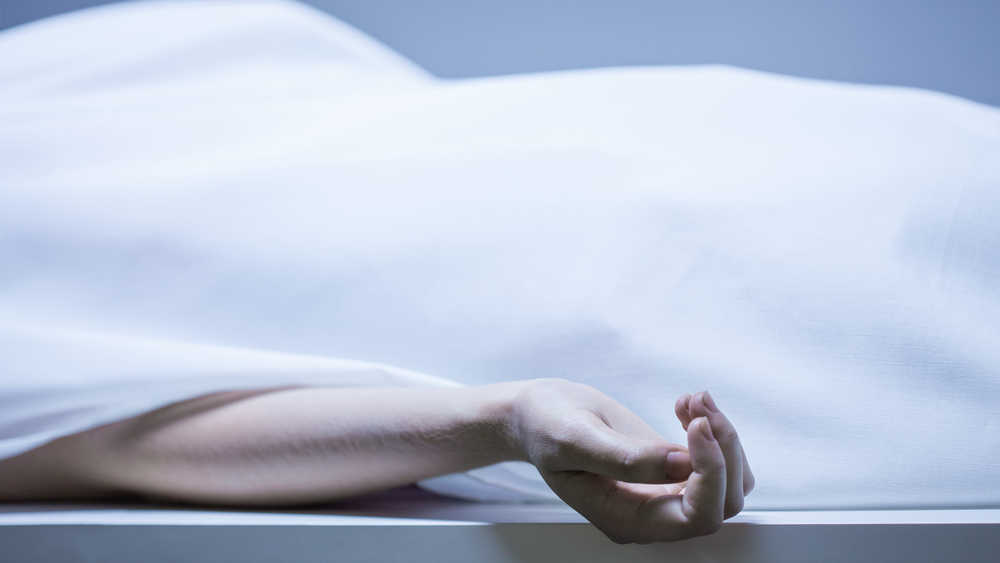 The men were sharing a two-person room at Antelope Valley Hospital in Lancaster, Calif., when the assault happened on December 17.
Shutterstock
Concepción De León   |   New York   |   Published 26.12.20, 12:55 AM

An 82-year-old man who was being treated for Covid-19 at a hospital north of Los Angeles was bludgeoned to death with an oxygen tank last week by his roommate, the authorities said.

The men were sharing a two-person room at Antelope Valley Hospital in Lancaster, Calif., when the assault happened on December 17, the Los Angeles county sheriff’s department said.

The victim, who has not yet been publicly identified, was pronounced dead the following morning. A spokeswoman for the hospital said on Thursday that she could not comment on an ongoing criminal investigation.

Martinez was arrested and charged with murder, with a hate crime enhancement, and elder abuse. Bail was set at $1 million, and Martinez is scheduled to appear in Antelope Valley Court on Monday, the sheriff’s department said. It was not clear if he had a lawyer.

It was not the first time a person had been killed in a hospital during the pandemic, as medical facilities across the country are understaffed and overcrowded, fuelling fear and anxiety tied to the coronavirus.
In April, an 86-year-old woman died at Woodhull Medical and Mental Health Center in Brooklyn after another patient shoved her for breaking social distancing guidelines.