US braces for death peak 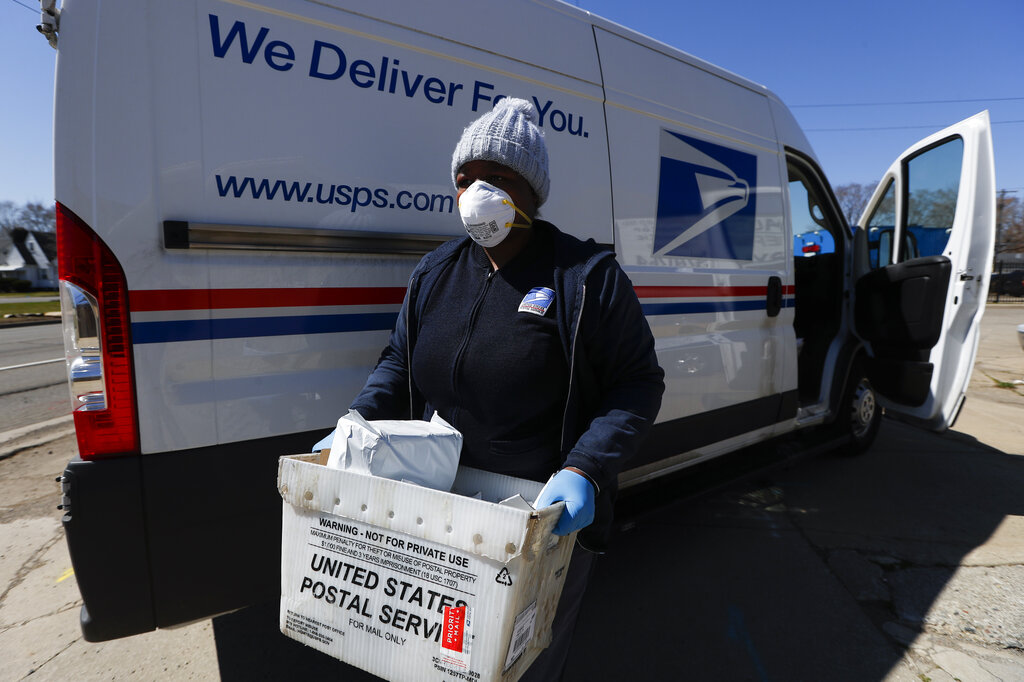 US officials on Monday girded the country for a “peak death week” from the coronavirus pandemic as the accelerating American death toll closed the gap with Italy and Spain, the countries with the most fatalities to date.

Giroir raised particular alarm for New York, New Jersey, Connecticut and Detroit, and reinforced the messaging from U.S. Surgeon General Jerome Adams who warned on Sunday that, “This is going to be our Pearl Harbor moment, our 9/11 moment.”

Confirmed US coronavirus cases topped 336,000 on Sunday. The US is by far the world leader with nearly twice as many cases as in Spain and in Italy, according to a Reuters rally of official data.

Roughly twice as many people a day are dying in the US versus Spain and Italy, according to the latest data. The American death roll rose by 1,144 on Sunday, pushing the total to 9,573.

Hospitals report chaotic shortages of beds, ventilators and protective gear as patients isolated from their families die alone. Meanwhile, more than 90 per cent of Americans are under stay-at-home orders issued by state governors.

In the US government’s first review of the ability of hospitals to cope with the coronavirus outbreak, investigators on Monday confirmed that facilities nationwide faced “substantial challenges,” including shortages of equipment and staff.

In terms of testing and treating patients, hospitals have insufficient capacity to handle the surge, which is taking an emotional toll on doctors and nurses, the US department of health and human services inspector general said in a report based on 323 hospitals surveyed from March 23-27.

Despite the grim warnings, at least one model offered hope that the death rate was slowing.

The University of Washington model, one of several cited by US and some state officials, now projects US deaths at 81,766 by August 4, down about 12,000 from a projection over the weekend.

The model, which is frequently updated with new data, projects the peak need for hospital beds on April 15 and for daily deaths at 3,130 on April 16.

President Donald Trump, who has oscillated between issuing dire warnings and expressing optimism that contradicts the views of his medical experts, tweeted “USA STRONG!” and “LIGHT AT THE END OF THE TUNNEL!” on Monday. Trump also defended his controversial daily news conferences as “vital”, saying, “They are reaching millions of people that are not being told the truth.”

Some broadcasters have stopped airing the entire news conference live, citing the President’s frequent misstatements and a shortage of new information.

Eight states, all of them with governors from Trump’s Republican Party, have yet to order residents to stay home: Arkansas, Iowa, Nebraska, North Dakota, South Carolina, South Dakota, Utah and Wyoming. Reuters

Georgia, which has recorded 6,600 cases and more than 200 deaths, ordered residents to stay home but then allowed some beaches to reopen.

Adams, the surgeon general, said governors who had not issued month-long stay-at-home orders should at least consider one for the upcoming week.