The British drugmaker has already begun large-scale, mid-stage human trials of the vaccine 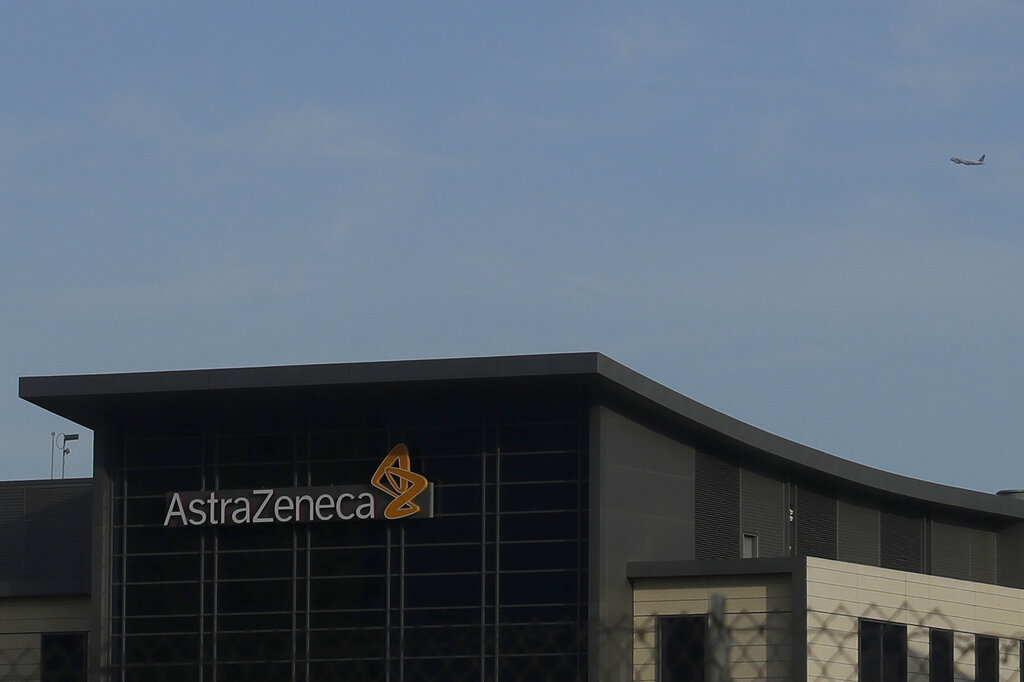 AstraZeneca’s experimental Covid-19 vaccine is probably the world’s leading candidate and most advanced in terms of development, the World Health Organisation’s (WHO) chief scientist said on Friday.

The British drugmaker has already begun large-scale, mid-stage human trials of the vaccine, which was developed by researchers at University of Oxford.

“Certainly in terms of how advanced they are, the stage at which they are, they are I think probably the leading candidate,” WHO chief scientist Soumya Swaminathan told a news conference.

“So it’s possible they will have results quite early.”

Swaminathan said Moderna’s Covid-19 vaccine candidate was “not far behind” AstraZeneca’s, among more than 200 candidates, 15 of which have entered clinical trials.

“We do know that Moderna’s vaccine is also going to go into phase three clinical trials, probably from the middle of July, and so that vaccine candidate is not far behind,” she said.

“But I think AstraZeneca certainly has a more global scope at the moment in terms of where they are doing and planning their vaccine trials.”

The WHO is in talks with multiple Chinese manufacturers, including Sinovac, on potential vaccines, as well as with Indian researchers, Swaminathan said.

She called for drugmakers to consider collaborating on Covid-19 vaccine trials, similar to the WHO’s ongoing Solidarity trial for drugs.

A WHO-led coalition fighting the pandemic on Friday asked government and private sector donors to help raise $31.3 billion in the next 12 months to develop and deliver tests, treatments and vaccines for the disease. The initiative is called the ACT-Accelerator.

Andrew Witty, Special Envoy for the ACT-Accelerator, said it was important to consider a “portfolio of research efforts” for vaccines.