Advertisement
Home / World / US colleges forced to resort to layoffs

US colleges forced to resort to layoffs 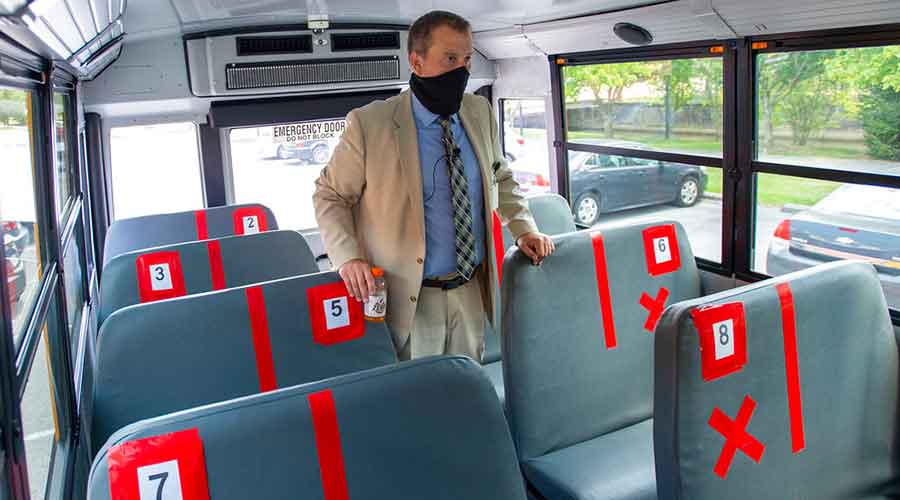 Hammered by mounting coronavirus costs and anticipating lost revenue from international students, fall sports and state budgets gutted by the pandemic, colleges and universities nationwide have begun eyeing what until now has been seen as a last resort — thinning the ranks of their faculty.

The University of Akron this week became one of the first schools in the country to make deep cuts in the number of full-time professors on its staff, with the board of trustees voting on Wednesday to lay off about a fifth of the university’s unionised work force to balance its budget, including nearly 100 faculty members.
Other universities have also trimmed teaching positions, although most have limited themselves to those without tenure.

This month, the University of Texas at San Antonio laid off 69 instructors, while the University of Michigan, Flint, last month eliminated more than 40 per cent of the 300 lecturers who handle a majority of the teaching load on campus.

Since May, Ohio University has had three rounds of layoffs, including more than 50 non-unionised faculty members.

The cuts underscore the growing financial crisis sweeping across higher education, which in recent years has struggled with shrinking state support and declining enrollment amid concerns about skyrocketing tuition and the burden of student debt. The coronavirus and signs of declining fall enrollment have only accelerated the financial trouble everywhere including at large state research universities and small liberal arts schools.

Lucrative college sports have dwindled as a revenue stream as games have been cancelled, and colleges have lost money they usually make from dining halls, campus bookstores and room-and-board payments, which were refunded by many schools in the spring.