Sweden ‘could have battled virus better’

I think there is potential for improvement in what we have done, admits chief epidemiologist 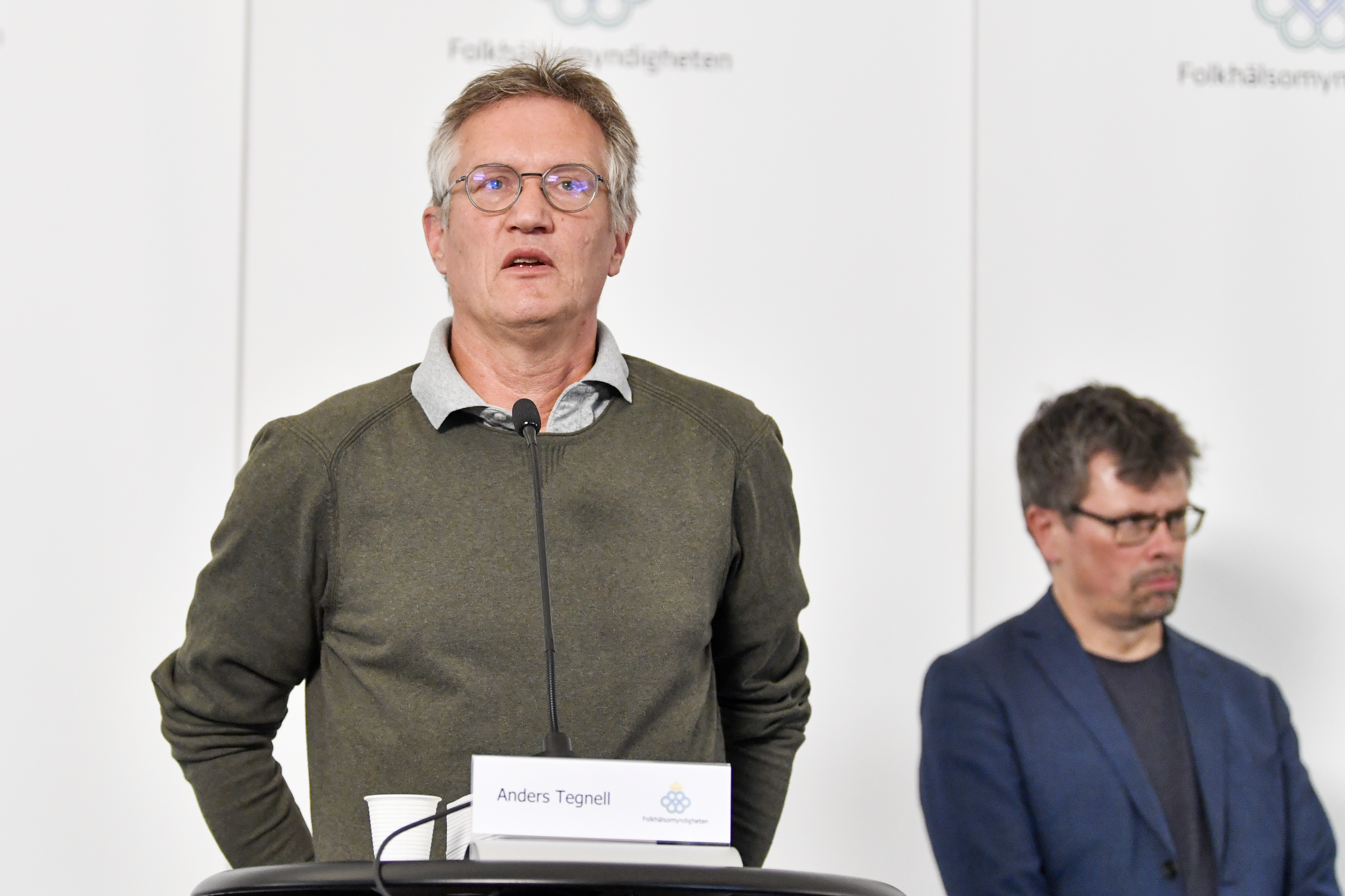 Sweden’s chief epidemiologist showed contrition on Wednesday as criticism mounted over the Scandinavian country’s hotly debated method of fighting the coronavirus, which has resulted in one of the highest death rates per capita in the world.

Sweden has stood out among European nations and the world for the way it has handled the pandemic, not shutting down the country or the economy like others but relying on citizens’ sense of civic duty.

Swedish authorities have advised people to practice social distancing, but schools, bars and restaurants have been kept open the entire time. Only gatherings of more than 50 people have been banned.

“I think there is potential for improvement in what we have done in Sweden, quite clearly,” Anders Tegnell of the Public Health Agency told Swedish radio.

Sweden, a nation of 10.2 million people, has seen 4,468 deaths linked to Covid-19, which is far more than its Nordic neighbours and one of the highest death rates per capita in the world. Denmark has had 580 coronavirus deaths, Finland has seen 320 and Norway has had 237, according to a tally by Johns Hopkins University.

“If we were to encounter the same disease again, knowing precisely what we know about it today, I think we would settle on doing something in between what Sweden did and what the rest of the world has done,” said Tegnell, considered the architect of the unique Swedish pandemic approach.

Authorities in Sweden, including Tegnell, have been criticised — and have apologised — for failing to protect the country's elderly and nursing home residents.

But Tegnell said on Wednesday it was still unclear what the country should have done differently. He also said other nations are unable to tell exactly what measures affected the outcome of their outbreaks because they threw everything at it in one go.

“Maybe we know that now, when you start easing the measures, we could get some kind of lesson about what else, besides what we did, you could do without a total shutdown,” Tegnell said.

Asked if the country’s high death toll has made him reconsider his unique approach to the pandemic, Tegnell answered “yes, absolutely”

“I’m not walking around thinking that we have a real disaster here in Sweden,” Jan Arpi, a 58-year-old sales executive, told AP.

“I think we have it more or less under control, but we have to be even more careful now with the learning we have got from how the virus is spread, especially among the elderly people,” Sweden’s infection rate is 43.24 deaths per 100,000 inhabitants is lower than Spain’s (58.06), and Italy’s (55.39), but is higher than the reported rates in the US (32.14) and Brazil (14.29), according to the Johns Hopkins University.

Last week, the country’s former state epidemiologist, Annika Linde, said that in retrospect she believes an early lockdown could have saved lives while political pressure has forced the government to bring forward an investigation into the handling of the crisis.

The moves recommended by Tegnell have made Sweden a bit of a local pariah and didn’t spare the Swedish economy.

More than 76,000 people have been made redundant since the outbreak began and unemployment, which now stands at 7.9 per cent, is expected to climb higher.

Finance minister Magdalena Andersson has said Sweden’s economy, which relies heavily on exports, will shrink 7 per cent in 2020 and the Scandinavian country was headed for “a very deep economic crisis”.

Last week, neighbouring Norway and Denmark said they were dropping mutual border controls but would keep Sweden out of a Nordic “travel bubble.”

Danes said they will reopen the border next month to residents of neighboring Germany, as well as to Norway and Iceland, as it accelerates the easing of its coronavirus lockdown.

However, Denmark, which has a bridge that goes directly to Sweden, has postponed a decision on whether to reopen to Swedish visitors until after the summer.