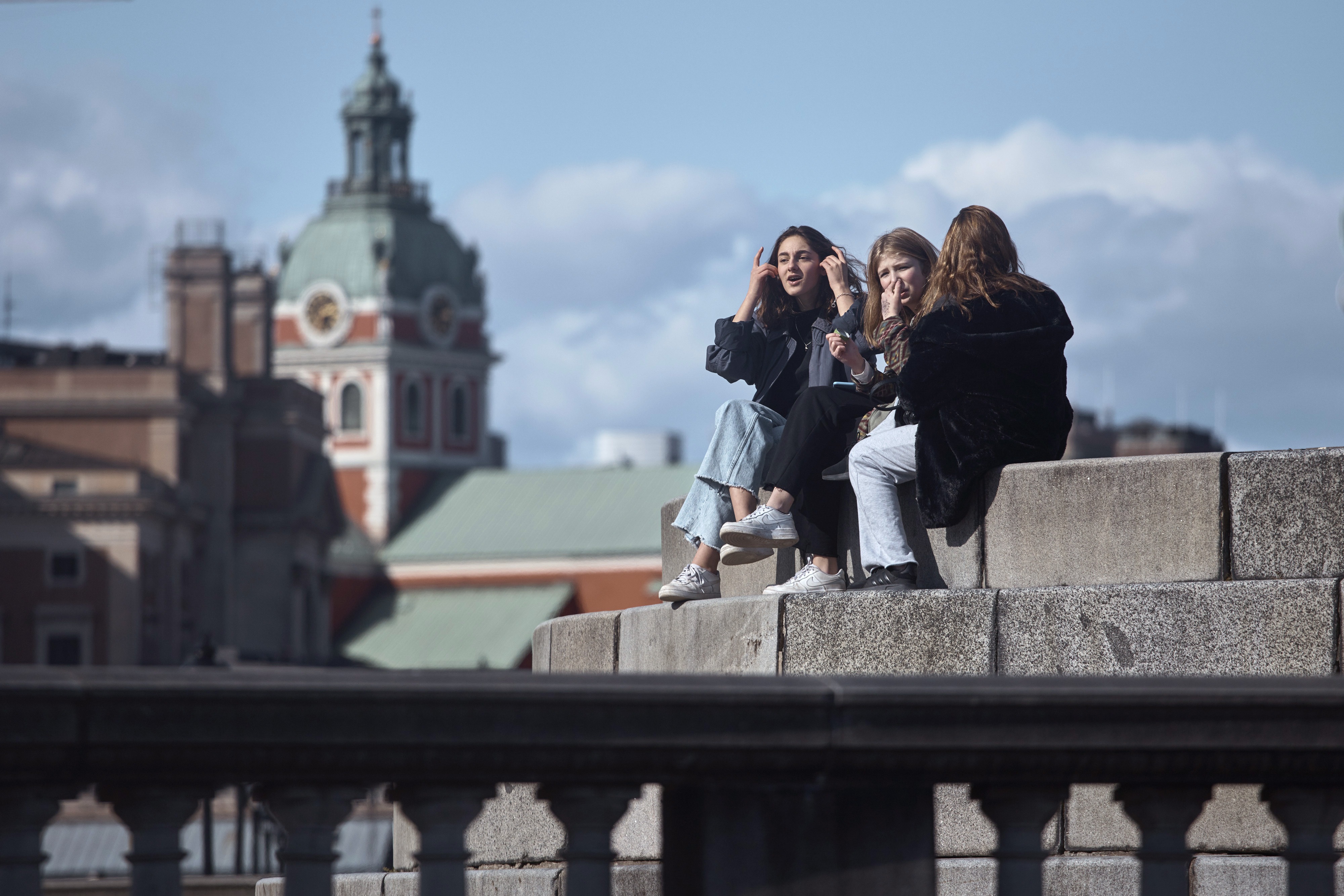 As some nations scramble to find protective gear to fight the coronavirus pandemic, Finland is sitting on an enviable stockpile of personal protective equipment like surgical masks, putting it ahead of less-prepared Nordic neighbours.

The stockpile, considered one of Europe’s best and built up over years, includes not only medical supplies, but also oil, grains, agricultural tools and raw materials to make ammunition. Norway, Sweden and Denmark had also amassed large stockpiles of medical and military equipment, fuel and food during the Cold War era. Later, most all but abandoned those stockpiles.

But not Finland. Its preparedness has cast a spotlight on national stockpiles and exposed the vulnerability of other Nordic nations.

When the coronavirus hit, the Finnish government tapped into its supply of medical equipment for the first time since World War II.

“Finland is the prepper nation of the Nordics, always ready for a major catastrophe or a World War III,” said Magnus Hakenstad, a scholar at the Norwegian Institute for Defence Studies.

Though year after year Finland has ranked high on the list of happiest nations, its location and historical lessons have taught the nation of 5.5 million to prepare for the worst, Tomi Lounema, the chief executive of Finland’s National Emergency Supply Agency, said on Saturday.

“It’s in the Finnish people’s DNA to be prepared,” Lounema said, referring to his country’s proximity to Russia, its eastern neighbour. (Finland fought off a Soviet invasion in 1939.)

In addition, most of its trade goes through the Baltic Sea. That, Lounema said, is considered a vulnerability because, unlike Sweden, which has direct access to the North Sea on its west coast, Finland has to rely on the security conditions and the running of maritime traffic in the Baltic.

“If there is some kind of crisis, there might be some disturbance” in the supply chain, he explained.

Two weeks ago, as the country’s coronavirus cases ticked up — by Sunday, the country had recorded more than 1,880 cases and 25 deaths — the ministry of social affairs and health ordered that stored masks be sent to hospitals around the country.

“The masks are old — but they are still functioning,” Lounema said by phone.

There is little publicly available information on the number of masks and other supplies that Finland has or where exactly they are stored.

“All information considering those warehouses is classified,” Lounema said.

But though details are kept a state secret, the authorities confirmed that the stockpiles are kept in a network of facilities spread across the country and that the current system has been in place since the 1950s.

That has placed Finland in a more solid position to confront the pandemic.

In Sweden, which has been accused of moving too slowly in its anti-coronavirus measures, supplies were diminished over the past three decades because of a shift in thinking after the Cold War, according to Fredrik Bynander, director at the Center for Societal Security at the Swedish Defence University.

“The ‘eternal peace’ had arrived, and we no longer were going to need these stockpiles,” he said, adding that the government saw an opportunity to sell them, including the medical and health supplies.

Sweden’s accession to the European Union in 1995 also played a part. Since then, the Swedish health and medical care system has been built around “just in time” deliveries, with hospitals stocking supplies to last only two or three days, said Anders Melander, an analyst with the Swedish Defence Research Agency.

“We expected with the free market we would always be able to purchase what we needed,” Melander said by phone. “It shows that this free market is only free when everything is fine.”