Economy could suffer its deepest annual contraction because of pandemic, warns BoE 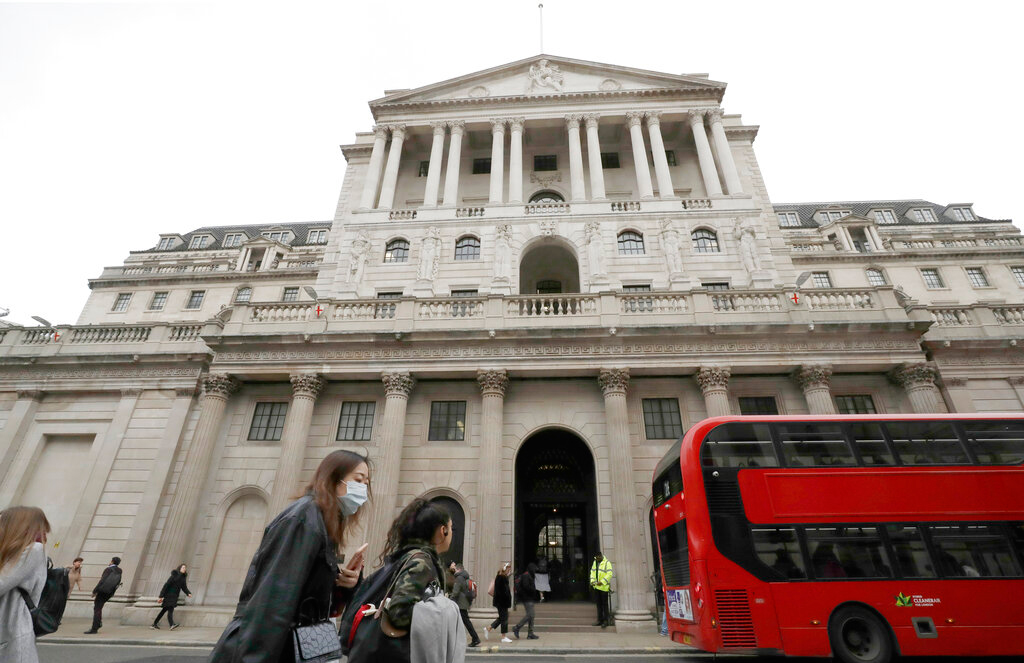 The Bank of England warned on Thursday that the British economy could suffer its deepest annual contraction in more than three centuries as a result of the coronavirus pandemic, before bouncing back next year.

In what it describes as a “plausible” scenario, the bank said the British economy will be 30 per cent smaller at the end of the first half of the year than it was at the start of it, with the second quarter seeing a 25 per cent slump alone following a 3 per cent decline in the first.

Unemployment is projected to more than double to around 9 per cent, but that figure does not include the 6 million workers who have been retained by firms as part of a scheme that sees the government pay up to 80 per cent of salaries.

The central bank said the economy should start to recover during the second half of the year as the lockdown restrictions start to be lifted and “materially so” in the latter part of the period.

It noted that the timeliest indicators of UK demand have stabilised in recent weeks, albeit at very low levels, after unprecedented falls during late March and early April.

As a result, it anticipates that the economy will end 2020 with a 14 per cent contraction.

According to bank statistics, that would be the biggest annual rate of decline since 1706, and markedly more than anything seen in the aftermath of World War I when the economy was also laid low by the Spanish flu pandemic.

The projected fall is also three times more than the recession of 2008-9 during the global financial crisis.

Over the longer term, the bank thinks that the British economy could revive quickly if the pandemic comes under control globally.

It thinks that the economy could pick up by 15 per cent next year, which would be the biggest annual increase since 1704.

In fact, the bank expects the economy to be more or less back to where it was before the outbreak within three years, with the financial sector helping the corporate sector get through the strain.

“We expect the recovery of the economy to happen over time, although much more rapidly than the pull-back from the global financial crisis,” said Andrew Bailey, the bank's new governor, who has only been at the helm since March.

“We expect that there will be some longer-term damage to the capacity of the economy, but in the scenario we judge these effects to be relatively small.” That scenario clearly depends on how long the lockdown restrictions remain in place. The bank has assumed that both the furlough scheme and social distancing guidelines will be phased out between June and the end of the year.

It has meanwhile not factored in a second wave of infections.

The gloomy outlook was issued after the bank’s Monetary Policy Committee decided to keep its main interest rate at the record low of 0.1 per cent and opted against a further expansion of its bond-buying program. Two of the nine policymakers wanted to increase the bank’s stimulus programme by another $124 billion.

The policymaking panel had previously announced big cuts in interest rates, an expansion in its stimulus program and a sizeable lending programme as it tries to contain the economic damage of the pandemic. Bailey said the bank stood ready to support the economy further. Many economists think the bank will back another stimulus package.