Government hopes to stimulate employment through a boost to domestic travel 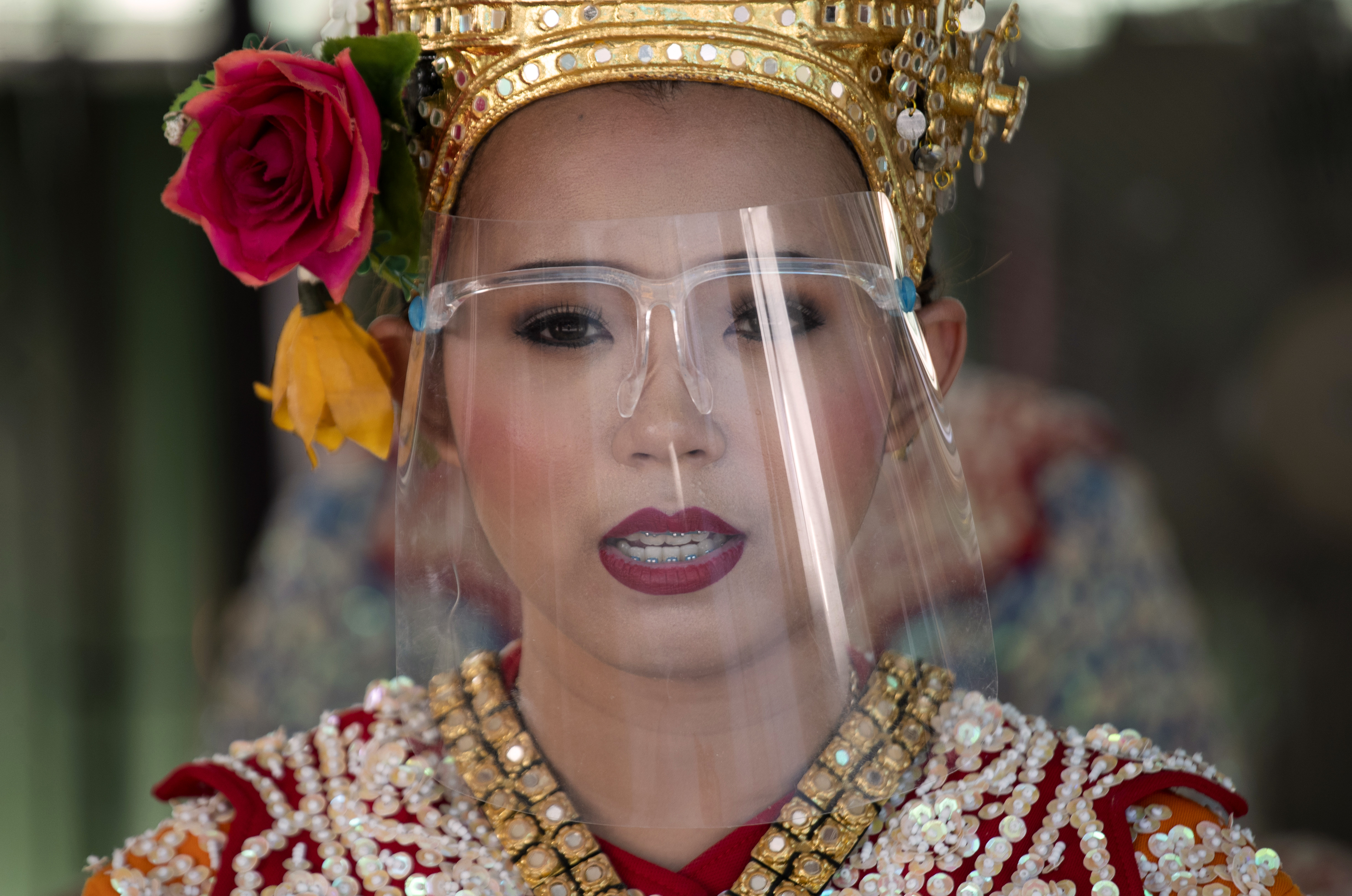 Thailand could lose as many as 8.4 million jobs this year, many of them in the hard-hit tourism industry, officials said on Thursday, reflecting how much the pandemic has hurt a country that received nearly 40 million visitors last year.

The government hopes to stimulate employment through government spending, including a plan to boost domestic travel starting in July. But it has banned all foreign visitors until at least July because of the coronavirus, and the number of tourists in 2020 is expected to fall dramatically.

The plan to increase domestic tourism in the third quarter could include hotel room subsidies, according to local news reports. “Tourism should be a fast economic stimulator,” the head of the National Economic and Social Development Council, Thosaporn Sirisumphand, said.