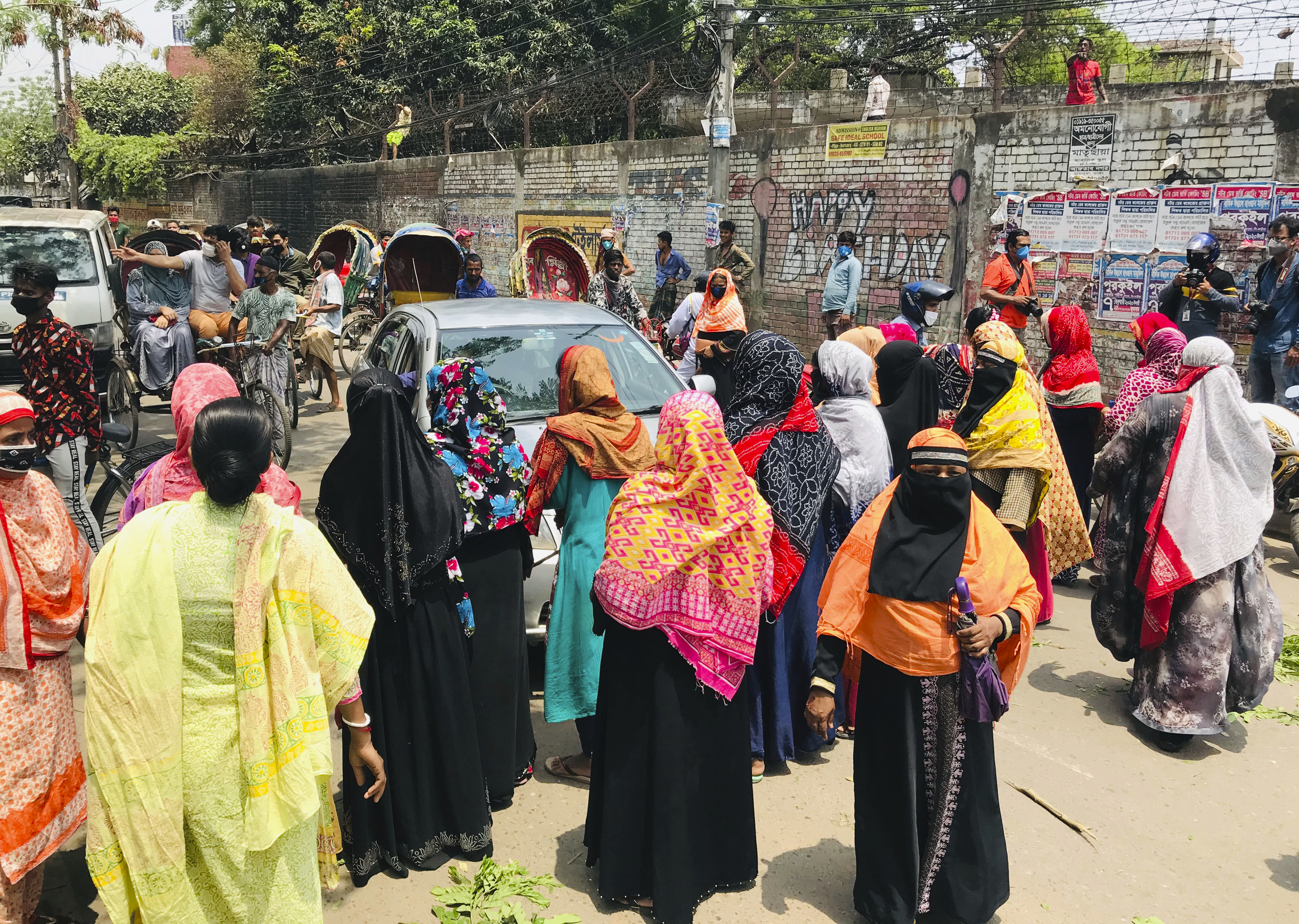 Hundreds of textile workers in Bangladesh’s capital Dhaka took to the streets on Sunday demanding wages, flouting social distancing norms amid a nationwide lockdown to control the coronavirus pandemic.

The second-largest apparel producer after China, Bangladesh is set to lose export revenue of about $6 billion this fiscal year as the sector has been hit by cancellations from some of the world’s largest brands and retailers, two industry bodies have said.

“We haven’t got wages for the past two months. We have no food, no money. We are left to starve,” said Mohammad Ujjal, a worker at a garment factory in Dhaka who participated in the protest.

Garment workers have held smaller protests in recent weeks to demand wages lost during the crisis.

Last month Bangladesh’s government announced a $588 million package for the crucial exports-oriented sector to pay its workers, but garment manufacturers say the funds were not enough to mitigate the crisis.