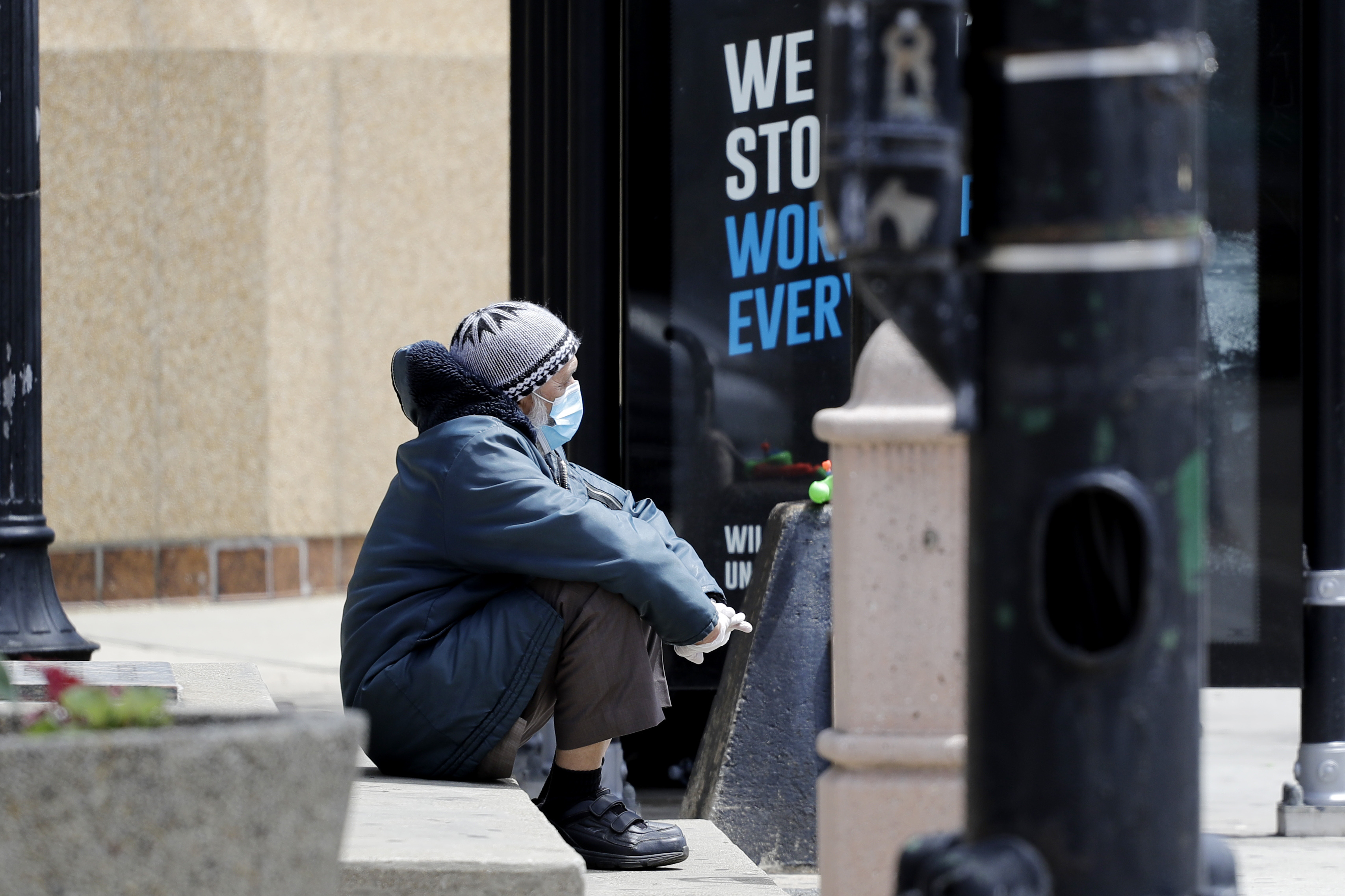 The Americas will bear the brunt of an estimated 305 million job losses that the Covid-19 pandemic will cause worldwide between April and June, the International Labour Organisation (ILO) said on Wednesday.

The outbreak also risks creating a “lockdown generation” of young people forced to play catch-up on the labour market for at least 10 years, the Geneva-based body said.

Its report left its estimate for second quarter job losses — calculated in terms of working hours compared to a pre-pandemic baseline — unchanged from a month ago.

The Americas, meanwhile, had jumped from being the least affected region in labour market terms in the first quarter to being the most affected, with an expected 13.1 per cent drop in working hours in the second, ILO firector-general, Guy Ryder, told a briefing. That was because of it having become the outbreak’s new epicentre.

Ryder said he was “extremely concerned” about young people who are being affected disproportionately by the crisis, saying this might lead to a “lockdown generation”.

“Young people are simply going to be left behind, and in big numbers,” he said.

“The danger is, that this initial shock to young people will last a decade or longer. It will affect the (employment) trajectory ... throughout their working lives.” More than one in six working people aged up 24 had lost their jobs since the start of the outbreak.

The organisation also highlighted particular problems in the US and Brazil. It was “worrisome” that the US labour market remained “difficult” while other countries easing lockdowns had started to see modest recoveries.