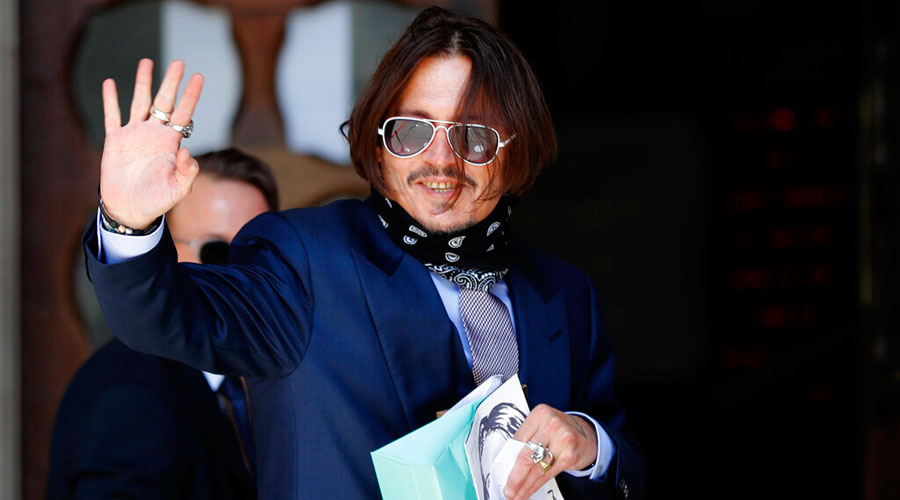 A friend of US actress Amber Heard told London’s High Court on Friday that a lawyer for Hollywood star Johnny Depp had pressured her to say unfavourable things about the actress.

Depp, 57, is suing the publisher of Britain’s Sun newspaper for libel at the High Court, saying he had never struck his ex-wife as she claims, and that he had been the victim of domestic violence during their volatile relationship.

Interior designer Laura Divenere has given a declaration to a US court in which she said she did not see any injury to Heard in the days after she alleges Depp threw a phone which struck her face.

Asked by the Sun’s lawyer, Sasha Wass, if she had come under enormous pressure to make the declaration, Divenere said: “Correct.”