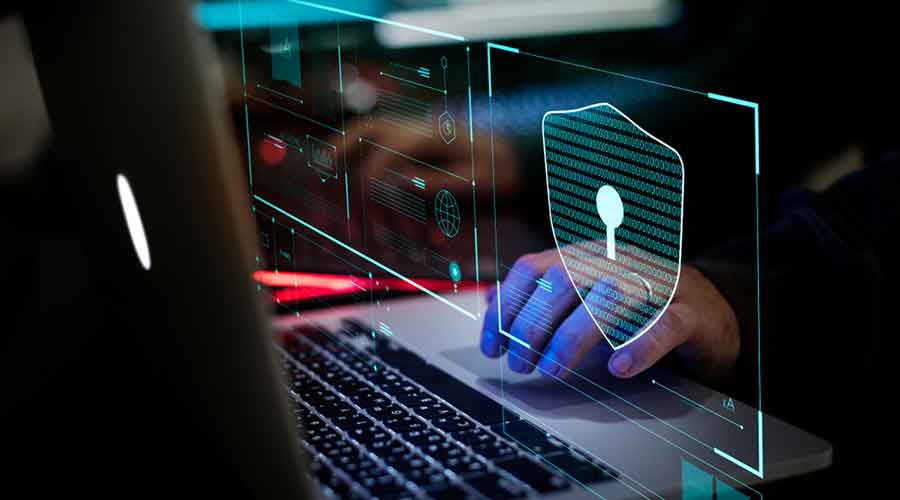 The US justice department has charged five Chinese citizens with hacking over a 100 companies and institutions in America and abroad, including the Indian government’s networks, and stealing valuable software data and business intelligence.

Deputy US attorney-general Jeffrey Rosen on Wednesday announced three indictments have been unsealed that collectively charge five Chinese nationals with computer hacking and two Malaysian nationals for helping some of those hackers target victims and sell the fruits of their crime.

“The department of justice has used every tool available to disrupt the illegal computer intrusions and cyber attacks by these Chinese citizens. Regrettably, the Chinese Communist Party has chosen a different path — of making China safe for cyber-criminals so long as they attack computers outside China and steal intellectual property helpful to China,” Rosen said.