Factories and offices were allowed to start reopening in May, but economists say it will be weeks or months before activity is back to normal 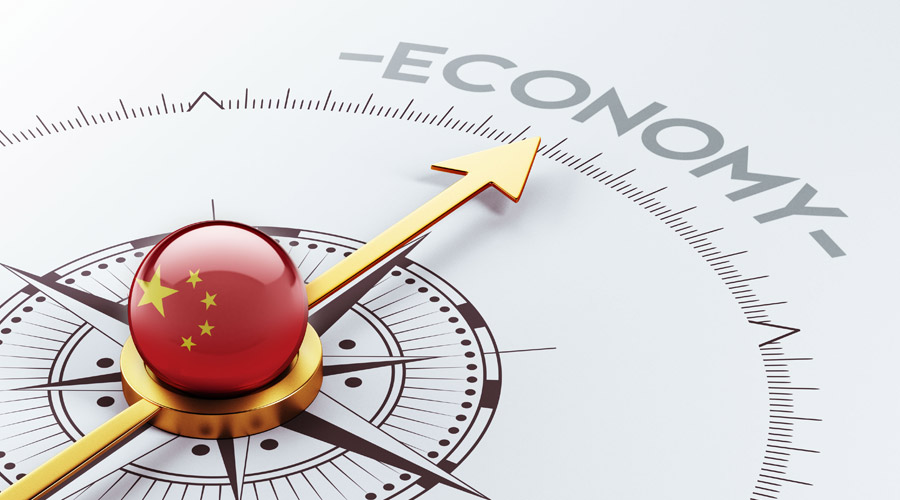 China's economy contracted in the three months ending in June compared with the previous quarter after Shanghai and other cities were shut down to fight coronavirus outbreaks, but the government said a stable recovery is under way after businesses reopened.

The world's second-largest economy shrank by 2.6%, compared with the January-March period's already weak quarter-on-quarter rate of 1.4%, official data showed Friday. Compared with a year earlier, which can hide recent fluctuations, growth slid to a weak 0.4% from the earlier quarter's 4.8%.

Anti-virus controls shut down Shanghai, site of the world's busiest port, and other industrial centers starting in late March, fueling concerns global trade and manufacturing might be disrupted. Millions of families were confined to their homes, depressing consumer spending.

Factories and offices were allowed to start reopening in May, but economists say it will be weeks or months before activity is back to normal. Economists and business groups say China's trading partners will feel the impact of shipping disruptions over the next few months.

The resurgence of the pandemic was effectively contained, the statistics bureau said in a statement. The national economy registered a stable recovery.

China's latest infection numbers are relatively low, but Beijing responded to its biggest outbreak since the 2020 start of the pandemic with a zero-COVID policy that aims to isolate every person who tests positive. The ruling party has switched to a dynamic clearing policy that quarantines individual buildings or neighborhoods with infections but those restrictions covered areas with millions of people.

The ruling Communist Party is promising tax refunds, free rent and other aid to get companies back on their feet, but most forecasters expect China to fail to hit the ruling party's 5.5% growth target this year.

Forecasters say Beijing is using cautious, targeted stimulus instead of across-the-board spending, a strategy that will take longer to show results. Chinese leaders worry too much spending might push up politically sensitive housing costs or corporate debt they worry is dangerously high.

Growth for the first half of the year was 2.5% over a year earlier, one of the weakest levels in the past three decades.

Retails sales were off 0.7% from a year earlier in the first half after plunging 11% in April.

China rebounded quickly from the pandemic in 2020, but activity weakened as the government tightened controls on use of debt by its vast real estate industry, which supports millions of jobs. Economic growth slid due to a slump in construction and housing sales.

Investors are waiting to see what happens to one of China's biggest developers, Evergrande Group. It has struggled since last year to avoid defaulting on 310 billion owed to banks and bondholders.

Gaga on galaxy, spin on economy