China to allow married couples to have three kids 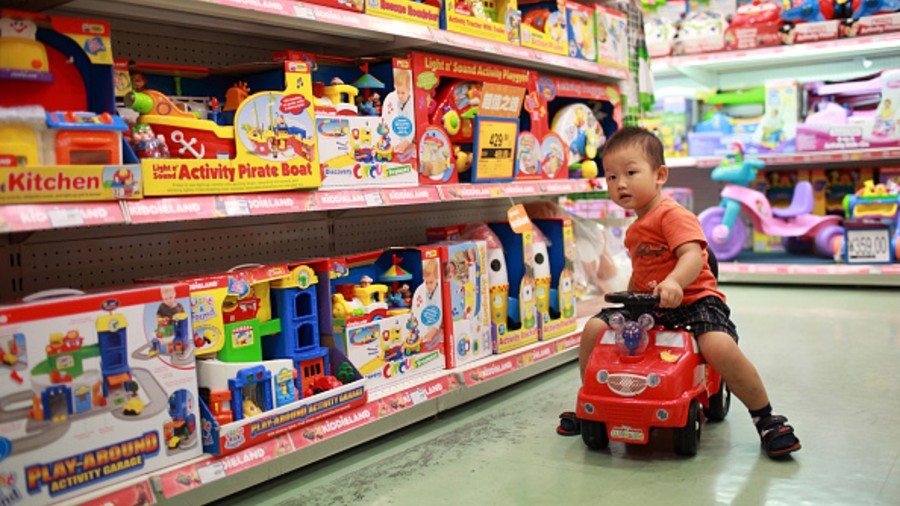 China said on Monday that it would allow all married couples to have three children, ending a two-child policy that has failed to boost the country’s declining birthrates and avert a demographic crisis.

The announcement by the ruling Communist Party represents a dramatic shift in the world’s most restrictive family planning policies, one that it had come under increasing pressure to make. The labour pool is shrinking and the population is greying, threatening the industrial strategy that China has used for decades to emerge from poverty to become an economic powerhouse.

Already, local officials in some areas had been tacitly allowing couples to have three children.

But it is far from clear that relaxing the policy further will pay off. People in China have responded coolly to the party’s earlier move, in 2016, to allow couples to have two children.

Monday’s announcement still splits the difference between individual reproductive rights and government limits over women’s bodies. Prominent voices within China, including the central bank, have called on the party to scrap its restrictions altogether, but Beijing has resisted giving up full control.

“Opening it up to three children is far from enough,” said Huang Wenzheng, a demography expert with the Center for China and Globalization, a Beijing-based research center. “It should be fully liberalised, and giving birth should be strongly encouraged.”

“This should be regarded as a crisis for the survival of the Chinese nation, even beyond the pandemic and other environmental issues,” Huang added. “There should never have been a birth restriction policy in the first place. So it’s not a question of whether this is too late.”

The party made the announcement after a meeting by the Politburo, a top decision-making body, though it wasn’t immediately clear when the change would take effect. In an acknowledgment that raising the birth limits might not be enough, the party also pledged to beef up support for families, though it did not provide details.

China’s family planning restrictions date to 1980, when the party first imposed a “one-child” policy  to slow population growth and bolster the economic boom that was then just beginning.

In 2013, as Chinese officials began to understand the implications of the country’s ageing population, the government allowed parents who were from one-child families to have two children themselves. Two years later, the limit was raised to two children for everyone, effective January 1, 2016.

But more couples now embrace the concept that one child is enough, a cultural shift that has dragged down birthrates. And some say they aren’t interested in children at all, even after the latest announcement.

“No matter how many babies they open it up to, I’m not going to have any because children are too troublesome and expensive,” said Li Shan, a 26-year-old product manager at an Internet company in Beijing. “I’m impatient and worried that I won’t be able to educate the child well.”

Births in China have fallen for four consecutive years, including in 2020, when the number of babies born dropped to the lowest since the Mao era. The country’s total fertility rate now stands at 1.3, well below the replacement rate of 2.1.

The party’s announcement was unlikely to ignite a baby boom, experts said.

“The decision makers have probably realised that the population situation is relatively severe,” said He Yafu, an independent demographer based in the southern Chinese city of Zhanjiang. “But merely opening up the policy to three children and not encouraging births as a whole, I don’t think there will be a significant increase in the fertility rate. Many people don’t want to have a second child, let alone a third child.”

Still, the news was met with relief by some women who already had a third child but had been wary of being punished for flouting the rules. “My mobile phone almost fell to the ground,” said Yolanda Ouyang, a 39-year-old employee at a state-owned enterprise in the region of Guangxi who had kept her third child hidden for two years because she feared that she would be fired.

“I’m so happy and so shocked,” Ouyang said. “Finally, my child can come outside and play out in the open.”

The party’s announcement was quickly met with criticism on Weibo, a popular social media platform. “Don’t they know that most young people are already tired enough just trying to feed themselves?” wrote one user, pointing to a common lament about the rising costs of living.

Other users complained that raising birth limits would do nothing to curb the discrimination that women faced at work when they had more children.

In a nod to such concerns, the party indicated on Monday it would also work to introduce broader changes that would make it easier for couples to have more children.

It also pledged to improve maternity leave and “protect the legitimate rights and interests of women in employment”.