Chinese officials warned Terry Branstad, that the US should 'stop interfering in China’s internal affairs' 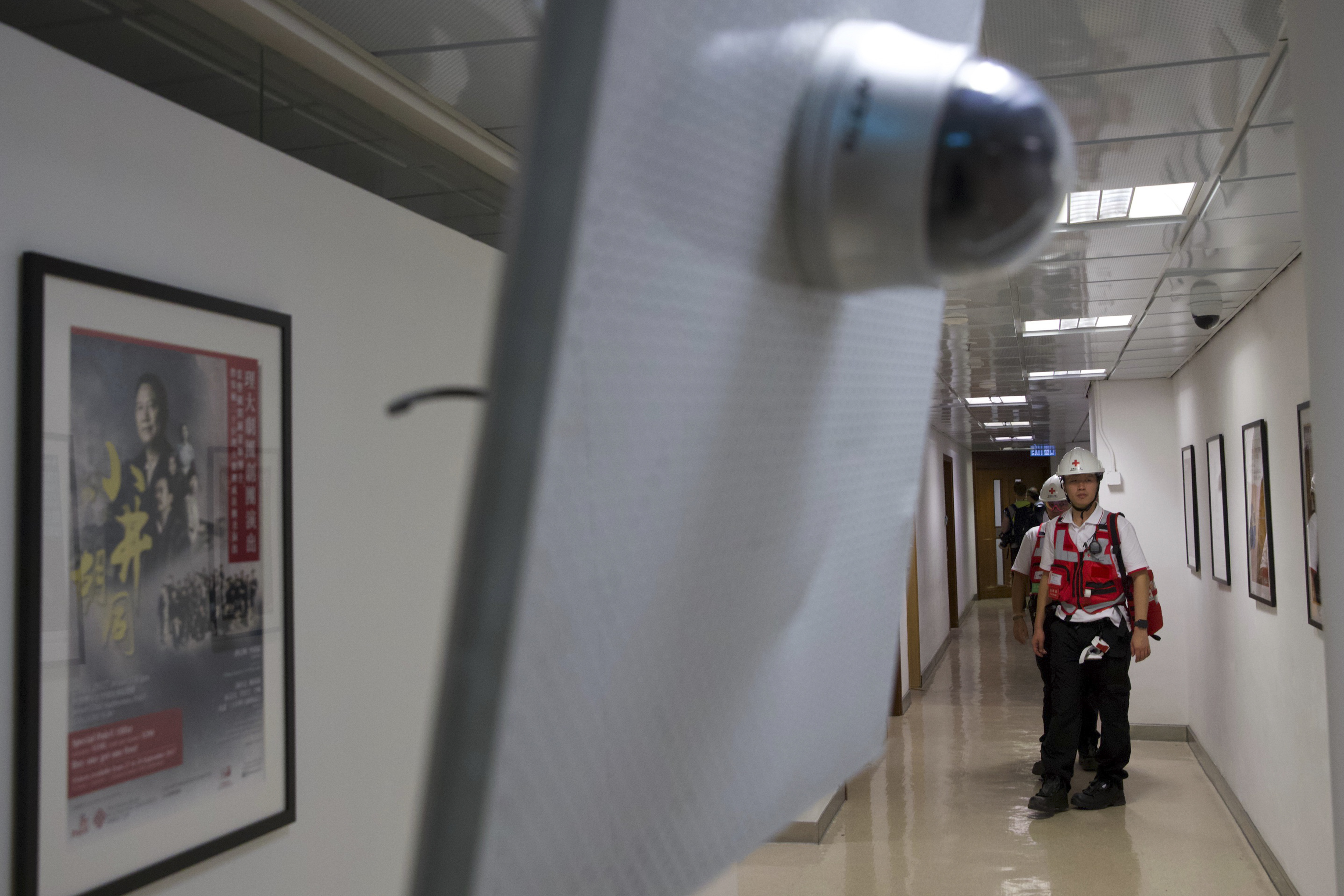 The Chinese government, still coming to terms with a stunning electoral victory for the pro-democracy movement in Hong Kong, is directing its ire at a popular foe: the US.

The Chinese ministry of foreign affairs summoned the American ambassador to Beijing on Monday, a day after the local elections in Hong Kong that were seen as a rebuke to the authoritarian policies of President Xi Jinping.

Chinese officials warned the ambassador, Terry Branstad, that the US should “stop interfering in China’s internal affairs”, according to the ministry. They also criticized Congress for passing a bill recently to support the protesters.

The state-run news media on Tuesday revived a popular line of attack against the US, accusing American politicians of harbouring “sinister intentions” and encouraging unrest in Hong Kong as a way of containing China’s rise.

By directing their anger at the US, Chinese officials are reviving a theme that will likely be popular with the masses and allow the government to avoid taking responsibility for the defeat, analysts said.

“Beijing knows very well that they lost the game in the election,” said Willy Lam, a political analyst who teaches at the Chinese University of Hong Kong. “Beijing had to blame somebody, so in this case it is blaming outside foreign forces, particularly in the United States, for interfering in the elections.”

The flash of anger from Beijing reflected the central government’s deep anxieties about months of unrest in Hong Kong, one of the most sustained challenges to Communist Party rule in decades. The victory for the pro-democracy candidates appeared to take Beijing by surprise.

Pro-democracy candidates captured 389 of 452 elected seats, far more than they had ever won. Beijing’s allies held just 58 seats, down from 300.

The elections on Sunday were for district councils, some of the least powerful positions in Hong Kong’s government. But the vote was seen as a barometer of public attitudes toward Beijing and a referendum on the protests, which began in June over an unpopular extradition bill and have since turned into a call for greater freedom in the semiautonomous territory.

Carrie Lam, Hong Kong’s embattled leader, on Tuesday disputed the idea that the bruising defeat of pro-Beijing candidates had broader implications. But she said there appeared to be dissatisfaction with how the government handled the extradition bill.