Li, 39, who had gained celebrity status as a performer and a reality television personality, was accused of soliciting a 29-year-old woman, according to the 'People’s Daily' 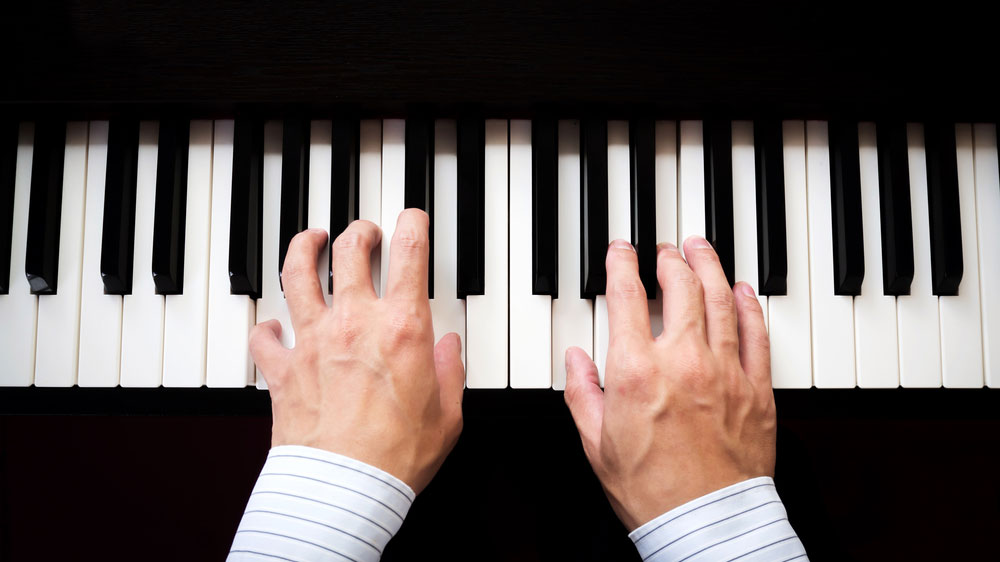 A prominent Chinese pianist, Li Yundi, has been detained on prostitution suspicion in Beijing, state-run news outlets in China reported on Thursday.

Li, 39, who had gained celebrity status in China as a performer and a reality television personality, was accused of soliciting a 29-year-old woman, according to the People’s Daily, the official newspaper of the ruling Communist Party.

The authorities in Beijing did not provide many details of the incident, saying in a statement that a 39-year-old man with the last name Li had acknowledged wrongdoing and had been detained “in accordance with the law”.

In an apparent reference to Li’s case, the Beijing authorities later posted a photo of piano keys alongside the text: “The world is not simply black and white, but one must distinguish between black and white. It must never be mistaken.”

The Chinese government often uses accusations of prostitution to intimidate political enemies, and it was unclear why Li had been singled out and what punishment he might face. Li and his representatives did not immediately respond to a request for comment.

Reports of Li’s detention quickly became one of the most widely discussed topics on the Chinese Internet, with hundreds of thousands of people weighing in. Many expressed shock at the detention of Li, who rose to fame after becoming one of the youngest people to win the prestigious International Chopin Piano Competition in Warsaw in 2000, when he was 18.

“He has accumulated popularity for many years, and now it has been ruined after 20 or 30 years of hard work,” wrote one user on Weibo, a Twitter-like Chinese site.

Under China’s top leader, Xi Jinping, the government has taken a tough line on artists and has led efforts to “purify” the country’s cultural environment, often in pursuit of political goals. The authorities have in recent months tried to rein in China’s raucous celebrity culture, warning about the perils of celebrity worship and fan clubs.

Li, who has more than 20 million followers on Weibo, is a regular guest on the annual Lunar New Year gala on Chinese television, which is watched by hundreds of millions of people. This year, he performed I Love You China, a patriotic song.

He rose to fame as a pianist and in the west is sometimes called only by his given name, Yundi. But in China he has become known more recently for his work on reality shows, including Call Me By Fire, in which male celebrities compete to form a performance group.

Several episodes of the show were removed from the Chinese Internet on Thursday after news of Li’s detention spread.

Chinese commentators pointed to the case as an example of a lack of ethics among artists.

“No matter how skilled he is, he will not be able to convey his sadness through performance once his image is damaged,” People’s Daily wrote in a social media post.

“There can only be a future by advocating morality and abiding by the law.”