During the meeting with Khanal on Tuesday, Hou expressed concern over dispute and urged all parties to resolve their differences 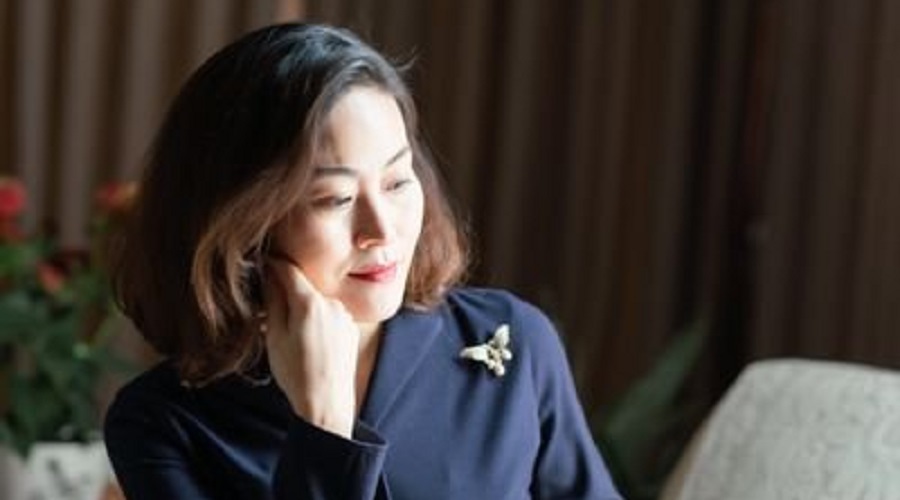 The political future of 68-year-old Oli, known for his pro-Beijing leanings, will be decided on Wednesday at the ruling party’s Standing Committee meeting.

During the 45-minute meeting with Khanal on Tuesday, Hou expressed concern over disputes that has surfaced within the ruling party and urged all parties to resolve their differences.

Both Madhav Nepal and Khanal’s aides confirmed that Hou held talks with the leaders. A number of political party leaders have termed the Chinese envoy’s meetings with the ruling party leaders as interference in Nepal’s internal affairs.

“Will the democratic republic operated through a remote control benefit Nepalese people?” former foreign minister and Rastriya Prajatantra Party chairman Kamala Thapa tweeted. “We strongly refute all theories that the internal dynamics and phenomenon here in our country, even today, are dictated by this or that foreign forces,” tweeted NCP spokesman Narayankaji Shrestha.