Brexit: There's a deal, but wait for vote 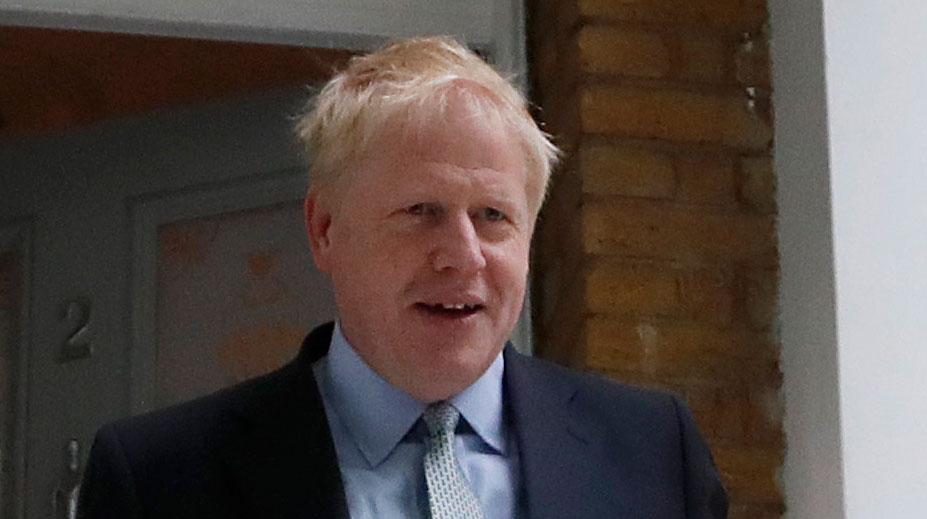 UK and EU negotiators have clinched a last-ditch deal for Britain to leave the European Union. But the agreement still needs to clear the British parliament in a vote expected on Saturday in order for Britain to quit the European trading block as scheduled by October 31.

“We’ve got a great new deal that takes back control — now Parliament should get Brexit done on Saturday so we can move on to other priorities like the cost of living, the NHS, violent crime and our environment,” British Prime Minister Boris Johnson tweeted.

So far, the numbers for getting a majority in parliament to vote in favour of the outline agreement look tricky for Johnson who has faced a string of defeats over Britain’s exit from the EU since becoming Prime Minister in the summer.

Opposition Labour Leader Jeremy Corbyn and other opposition parties are seen voting against the agreement. “It seems the Prime Minister has negotiated an even worse deal than (former prime minister) Theresa May’s, which was overwhelmingly rejected,” Corbyn said.

The Labour leader, who hitherto has been reluctant to endorse a second referendum on leaving the EU, said that “the best way to get Brexit sorted is to give the people the final say in a public vote,” though he gave no indication of whether he would want such a vote scheduled before or after a general election.

Ireland’s Democratic Unionist Party whose support for a deal has been key throughout the negotiations has also said it can’t accept the pact that would involve customs checks in the Irish Sea.

Johnson, who has lost his Conservative Party majority since taking office, has to persuade over 60 MPs to come over to his side and vote for the agreement to leave the world’s biggest trading area.

Public opinion is bitterly divided over leaving the EU. Just a slim majority of voters approved leaving the EU in a 2016 and opinion polls suggest the British public now wishes to remain within the bloc

The agreement, which if approved would mean only the start of years of negotiations between the EU and Britain to work out a new trading relationship.

The deal hammered out hours ahead of an EU summit starting later Thursday commits the two sides to working out a new free-trade agreement, allows for free capital movement and would permit visa-free travel for short visits.

“Where there is a will there is a deal - we have one. It’s a fair and balanced agreement for the EU and the UK and it is a testament to our commitment to find solutions,” European Commission President Jean-Claude Juncker said.”

Sterling jumped to its highest point against the dollar in five months after the announcement of the deal which appeared to rule out the prospect of Britain crashing out of the EU.

Saturday’s vote will come as British protesters against leaving the EU are planning to stage a massive march through central London.