Boris forced to self-isolate once again 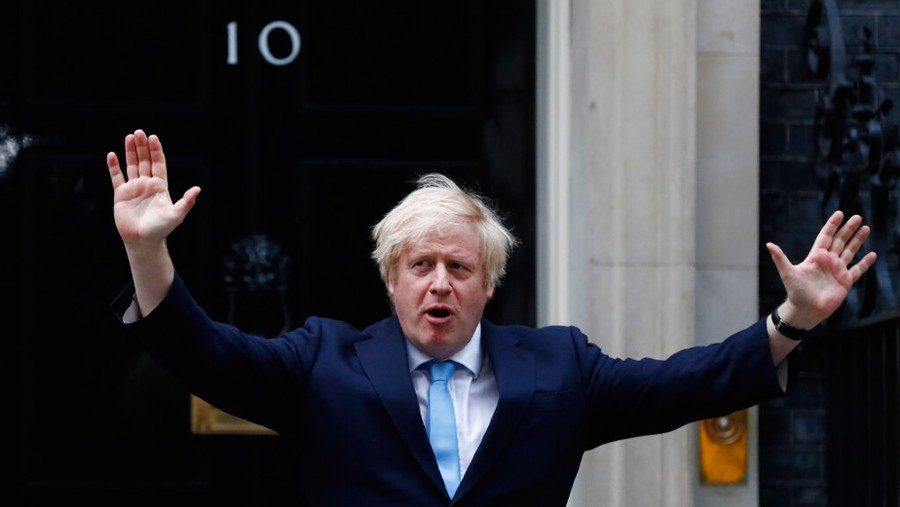 As the British Prime Minister Boris is forced to self-isolate – again – at 10 Downing Street, the words of the imperious Lady Bracknell in Oscar Wilde’s The Importance of Being Earnest somehow seem appropriate: “To lose one parent, Mr Worthing, may be regarded as a misfortune; to lose both looks like carelessness.”

The country remembers all too well the traumatic hours when Boris was rushed into intensive care at St Thomas’ Hospital after catching Covid-19 in April this year. At one time, it emerged later, it was touch and go.

This time the Prime Minister has been forced to self-isolate because Lee Anderson, the Tory MP for Ashfield, with whom he had a 35-minute Downing Street meeting on Thursday — neither wore a mask nor stood 2 metres apart. Anderson lost his sense of taste the next day and subsequently tested positive for Covid-19.

Four other Tory MPs who were also at the same meeting are all forced to take similar precautions.

BBC political correspondent Nick Eardley reported that the “Timing couldn’t be worse” for Boris. This was because Boris was about to “reset” his government and show he was firmly in control after the dysfunctional internal warfare inside 10 Downing Street, which led to the sacking of his closest political adviser, Dominic Cummings.

The director of communications, Lee Cain, was also expelled, allegedly for ganging up with Cummings against Carrie.

The Financial Times highlighted the political fallout for the Prime Minister — “Blow to Johnson plans for reboot as he is forced to self-isolate” — while the Daily Telegraph, summed up, “Self-isolation order overshadows agenda ‘reset’.”

Apart from various domestic announcements he was due to make, Boris is trying to clinch a last-minute deal with the EU before the UK formally ends its membership on December 31.

Doctors say that the chances of Boris catching Covid-19 again are not high but there have been isolated cases of reinfection.

In the video posted to Twitter on Monday, Boris said: “Hi folks, the good news is that NHS Test and Trace is working ever more efficiently, but the bad news is that they’ve pinged me and I’ve got to self isolate because someone I was in contact with a few days ago has developed Covid.

“I do it with a high heart full of optimism and confidence, because don’t forget we not only have this technique for interrupting the transmission of Covid, but we also now have two gigantic boxing gloves with which to wallop our foe into submission.”

He added: “I will have plenty more to say by Zoom of course and by other forms of electronic communication. But for now, over and out.”

EU diplomats warned Britain on Monday that time was fast running out for a Brexit deal, and that it may already be too late to ratify one, as negotiators in Brussels began a last-ditch attempt to avoid a tumultuous exit at the end of December.

Almost five years since the Brexit referendum campaign began, Britain and the EU have still not worked out how nearly $1 billion in trade per year will operate once Britain leaves a status quo transition arrangement on December 31.

Britain, which left the EU in January, called on the EU to show “more realism” if there was to be more progress in coming days.

Ireland, the EU nation most exposed to Brexit, said there were just days, or possibly weeks, left to find a way to unlock trade talks, while a senior EU official said there may no longer be time to put any trade deal agreed into force.

“It’s getting terribly late and may be too late already,” said the senior EU official, as talks between the bloc’s negotiator Michel Barnier and his British counterpart, David Frost, resumed in Brussels. “They haven’t quite reached where they had hoped to be.”