‘Let us live our dreams’ 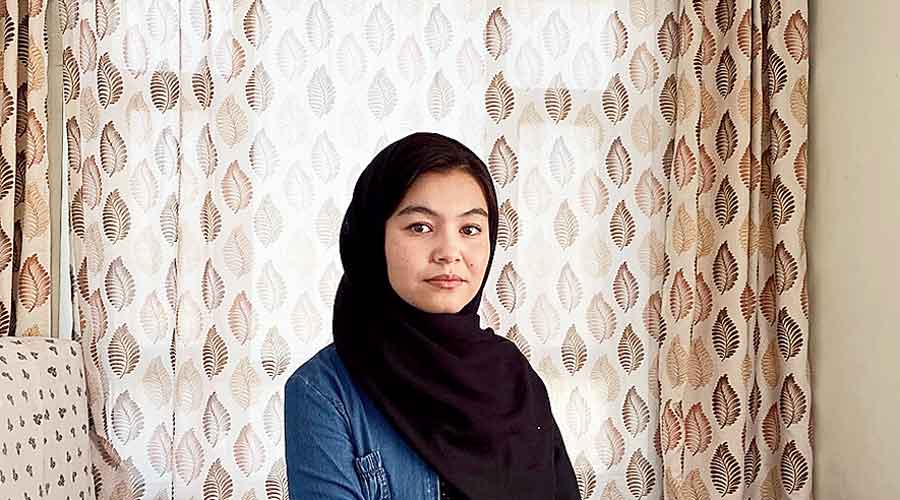 An Afghan teenager, who narrowly avoided a deadly attack on her tutoring centre in 2018, received the highest score this year in the national university entrance exam, a reminder of the importance of preserving girls’ education as the government engages in peace negotiations with the Taliban.

The student, Shamsea Alizada, 18, learnt on Thursday that she had aced the exam, achieving the highest score out of nearly 200,000 students, when the results were announced on television. Her mother caught the broadcast and delivered the news.

“I didn’t believe it. I thought she is kidding. But when I entered the room, I saw the brightest smile on my mother’s face,” Alizada said. “I have seen her smiling, but yesterday’s smile was something else. Her smile was a gift and made my day; it was better than gaining the highest score in the country.”

Alizada was a junior student at a tutoring centre that prepared underprivileged Afghans for the country’s competitive university entrance exam when a suicide bomber walked into a lecture hall packed with over 200 older students and detonated his explosive vest.

Half of the students in the room were killed or wounded, and Alizada lost friends and young women she looked up to. A centre that incubated a universal dream — a good education as the ticket out of poverty and oppression — was turned into a scene of carnage, the algebra equations on the whiteboard covered in blood.

Alizada, a confident and eloquent young woman, has become an overnight celebrity at an emotional time in Afghanistan.

Even as government negotiators are trying to find a way out of the decades-long conflict with the Taliban, the war rages on.

At stake in the peace negotiations in Doha, Qatar, are achievements of the past two decades, including the rights of women and the treatment of minorities such as the ethnic Hazaras after a long history of oppression. The Taliban denied girls and women the right to study and work when they controlled the country in the 1990s.

“I hope both sides fulfill their promise — I hope no one gets killed in Afghanistan anymore,” Alizada said. “We have been through a lot. I hope the Taliban let the Afghan women live their dreams — we don’t want to be limited.”

The bombing at Mawoud Academy was claimed by an offshoot of the Islamic State that has exploited the complicated battlefield in Afghanistan, attacking soft targets such as mosques, schools and hospitals.

Most of the victims were underprivileged children from small villages in central Afghanistan, a largely ethnic Hazara part of the country.

Alizada, a Hazara herself, is from the Jaghori district of Ghazni Province, but her family of five has been on the move in search of a better life since she was an infant.

Her father is a coal miner in Samangan, making it home only every six months. “Last night, I managed to talk to my father. He was so happy he was in tears,” Alizada said.