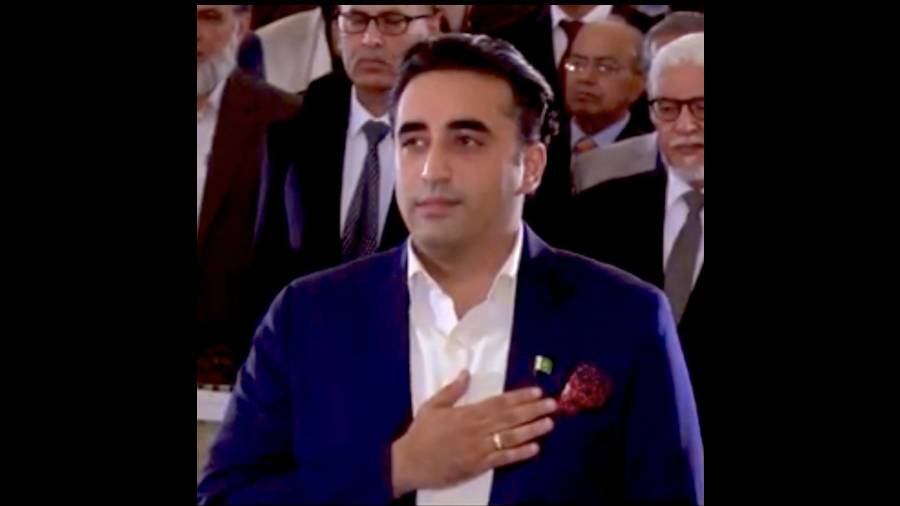 Scion of Pakistan's leading political dynasty, Bilawal Bhutto Zardari, on Wednesday took oath as the foreign minister in the government led by Prime Minister Shehbaz Sharif at a crucial juncture as he faces multiple challenges such as fixing strained ties with the US and finding a way to restart the peace process with India.

This is the first time when Bilawal has been given a key post in the government and assigned the crucial portfolio of foreign minister. He was the  first to be elected to the National Assembly in 2018.

Bilawal became the head of the ministry of foreign affairs at a crucial juncture. Among the main challenges, Bilawal needs to fix strained ties with the US and find a way to restart the stalled peace process with India.

the group behind the suicide attack at the Karachi University.

The blood of the Chinese cannot be shed in vain, and those behind this incident will surely pay the price, a Chinese foreign ministry spokesperson said while strongly condemning the attack.