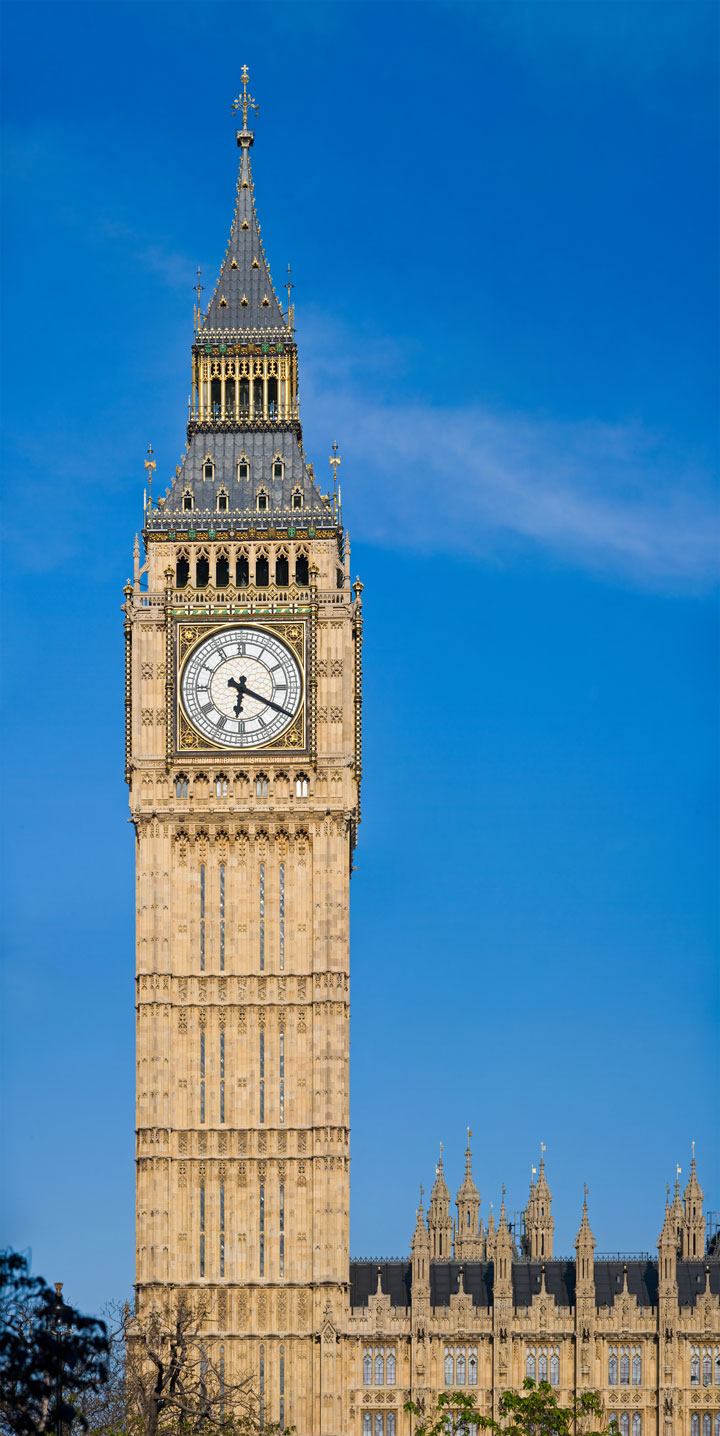 Boris Johnson says he is “absolutely confident” that the Queen will sort out Harry and Meghan’s future plans but an even more intriguing comment from the British Prime Minister is for Big Ben to strike 11 times at 11pm on January 31 to celebrate the hour when the UK leaves the EU.

Since the cost of this triumphalist plan is put at £500,000 Boris has suggested the money could easily be raised through “crowd funding” — “bung a bob for a Big Ben bong”, as he put it.

The Prime Minister is under pressure from Brextremists who want their victory over the remain lobby to be marked by the arrival of “Liberation Day”.

However, remainers in Parliament, who believe Brexit will bring untold grief to Britain, have reminded the Prime Minister of John Donne’s poem, For Whom the Bell Tolls, and his warning, “send not to know/ For whom the bell tolls,/ It tolls for thee”.

The famous bell in Big Ben, probably the most photographed tourist icon in London, was temporarily silenced in 2017 for the safety of workers involved in the restoration of the Elizabeth Tower.

The issue of celebrating Brexit was discussed at a meeting of the House of Commons Commission on Monday, but it was ultimately ruled out after it was revealed that it could cost £500,000, up from the original estimate of £120,000.

However, the Prime Minister, in an interview with BBC Breakfast on Tuesday, said the government was working up a plan to fund the costs to enable the bell to chime.

“The bongs cost £500,000 but we’re working up a plan so people can bung a bob for a Big Ben bong because there are some people who want to,” he said.

“Because Big Ben is being refurbished, they seem to have taken the clapper away, so we need to restore the clapper in order to bong Big Ben on Brexit night. And that is expensive, so we’re looking at whether the public can fund it.”

The Prime Minister’s official spokesman said: “If the public wants Big Ben to bong and the money is raised then that is great. We will make sure that — whatever happens in regard to Big Ben’s bongs — January 31 is properly marked. It is a significant moment in our history.”

Commons Speaker Sir Lindsay Hoyle estimated it would cost around £50,000 per bong if Big Ben were to chime at the end of the month. “The commission believes it is important to weigh up the costs this would involve if Big Ben is to chime on January 31. You are talking about £50,000 a bong. We also have to bear in mind that the only people who will hear it will be those who live near or are visiting Westminster.”

On Harry and Meghan, Boris said: “My view on this is very straightforward: I am a massive fan, like most of our viewers, of the Queen and the royal family as a fantastic asset for our country. I’m absolutely confident that they are going to sort this out.”

He added: “But they are going to sort it out much more easily without a running commentary from politicians.”

The Duke and Duchess want to move to Canada where questions are being asked about whether the country would be expected to pick up the bill for their security.

The Canadian prime minister Justin Trudeau said the costs, and what role they will play in Canadian life, would be the subject of future discussions.

Asked during an interview with Global News on Monday whether Canadian taxpayers would have to pay he replied: “I think most Canadians are very supportive of having royals be here, but how that looks and what kind of costs are involved, there are still lots of discussions to have.”

The Sussexes enjoyed a “general feeling of appreciation” in Canada, he said.