A 'turning point' for China’s most free-wheeling city 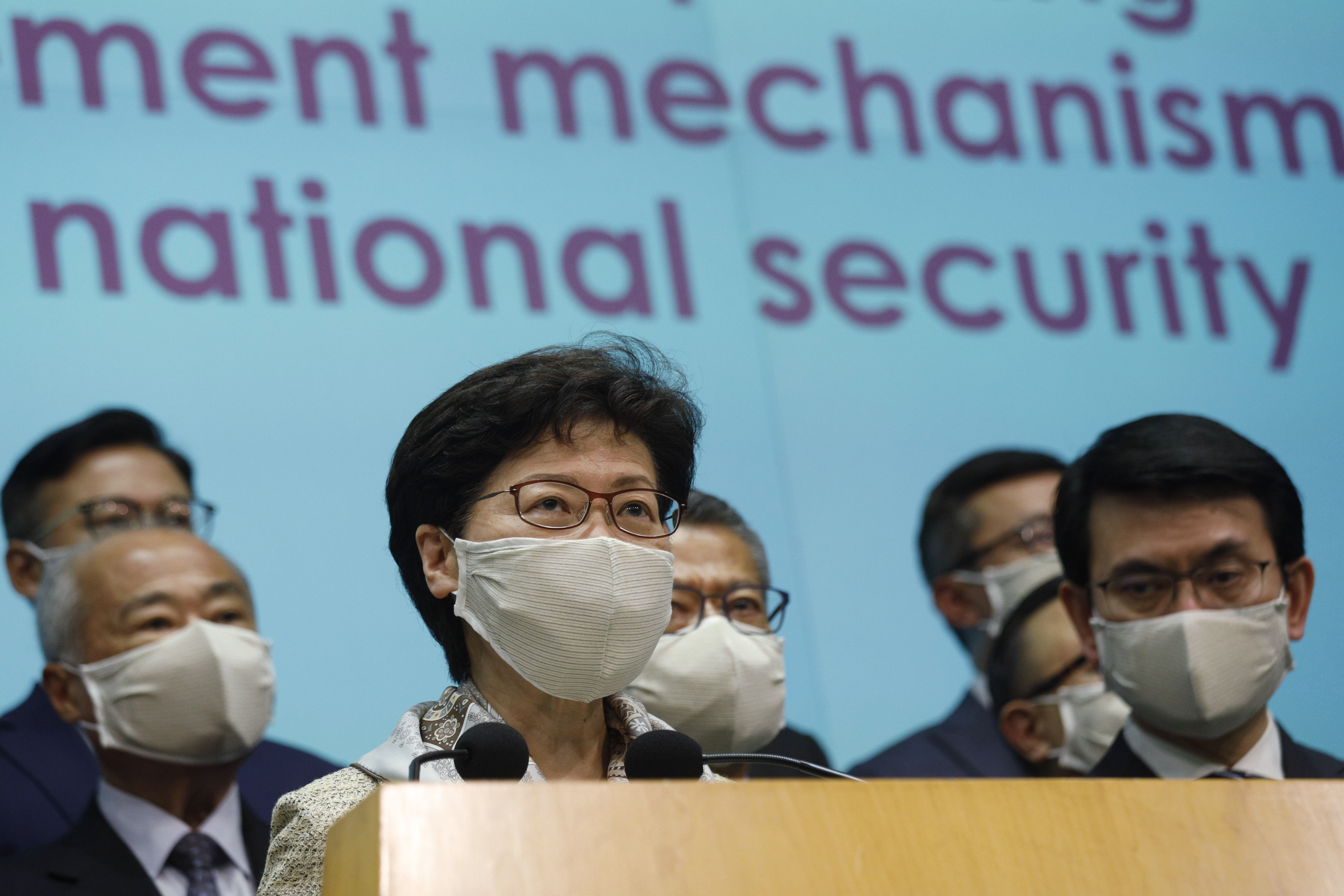 A Chinese proposal to impose national security laws on Hong Kong could see mainland intelligence agencies set up bases there, raising fears of direct law enforcement and what US secretary of state Mike Pompeo called a “death knell” for the city’s autonomy.

Communist Party rulers in Beijing unveiled details on Friday, a day after proposing the legislation that critics see as a turning point for China’s most free-wheeling city.

Pro-democracy activists and politicians in the former British colony have for years opposed such legislation, arguing it could erode its autonomy, guaranteed under the “one country, two systems” agreement under which Britain returned Hong Kong to China in 1997.

“Beijing is attempting to silence Hong Kongers’ critical voices with force and fear,” activist Joshua Wong, one of the leaders of pro-democracy street protests in 2014, tweeted. Some pro-democracy lawmakers denounced the plans as “the end of Hong Kong”.

US President Donald Trump warned Washington would react “very strongly” if Beijing went ahead with the security law.

Pompeo said the “disastrous proposal” would be the “death knell” for Hong Kong’s autonomy and that the United States stood with the people of Hong Kong.