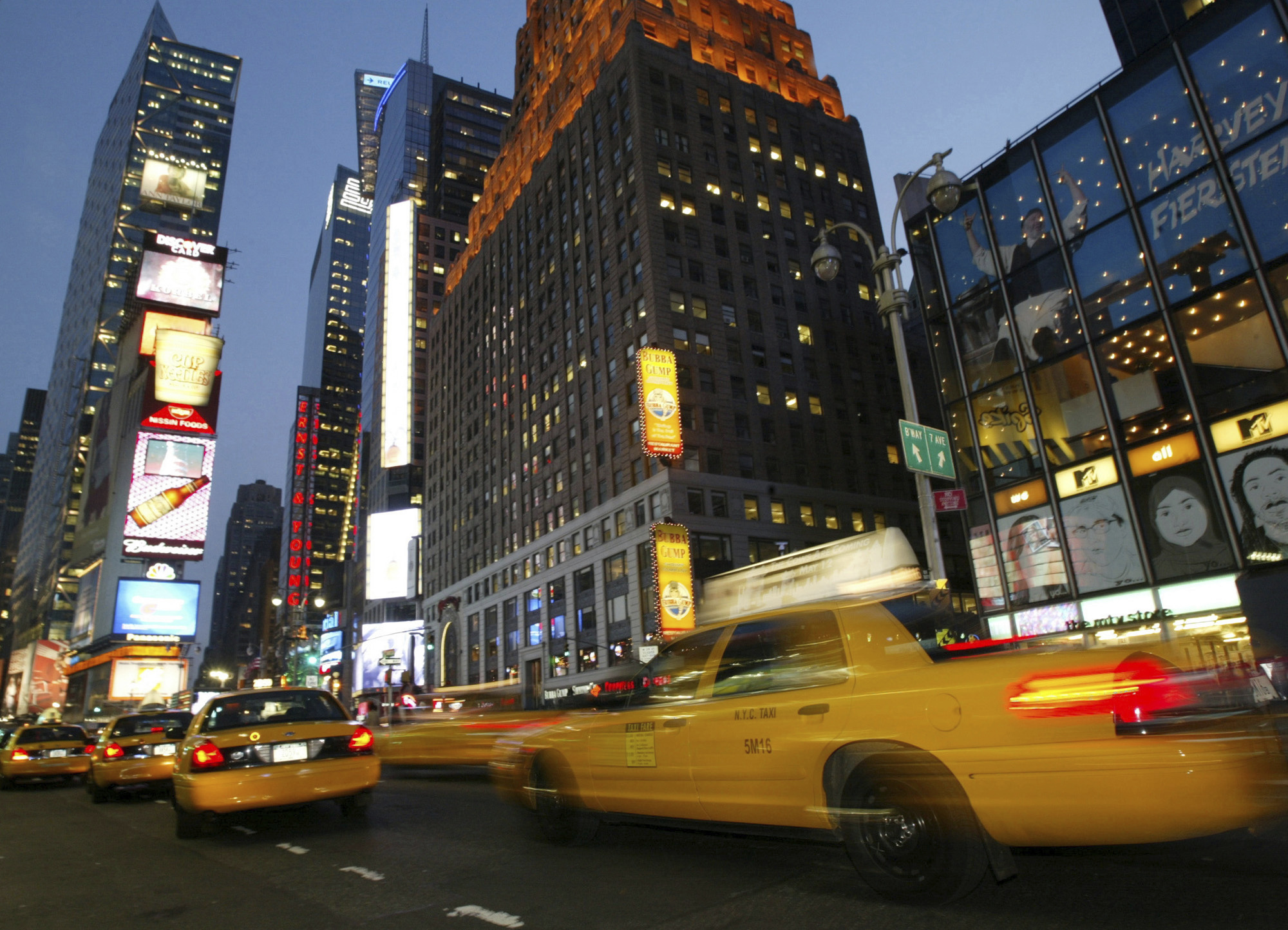 A Bangladeshi immigrant, who allegedly heaped praise on the Islamic State (ISIS) and Osama bin Laden, was charged on Friday after he was accused of plotting a grenade attack on the bustling tourist-clogged Times Square in New York.

Ashiqul Alam, 22, was arrested on Thursday after arranging, through an undercover agent, to buy a pair of semi-automatic pistols with obliterated serial numbers, and surveilling the popular Manhattan district to identify the best place for the attack, the Justice Department said in a statement.

Alam who underwent an eye surgery to improve his vision was nervous about his eyeglasses falling off his face during the terror strike and creating an embarrassing debacle,” according to federal charging documents.

The Bangladeshi immigrant from Queens zeroed in on attacking New York City.

Aslam said he wanted to use “suicide vests” or AR-15 rifles in an attack on Times Square. He and the undercover agent went on several reconnaissance runs there. Alam said a successful attack would make them “legends”.

In the charging documents, Alam expressed his desire to destroy the new World Trade Center in lower Manhattan with “probably a rocket launcher, like a huge one.” He also praised Osama bin Laden, claiming that his “mission is a complete success, thousands of American soldiers died and trillions of their money gone in the war”, the New York times reported.

“There is more to this case than just talk and the desire to carry out a terrorist attack” said William Sweeney, a senior FBI official in New York.

“He (Alam) took the steps to follow through on his deadly impulse, purchasing weapons to kill New Yorkers, target an elected official and attack police officers,” he said. The aspiring terrorist had hoped he and the undercover informant would become “legends” following the planned attack.

The charges said an undercover agent first met with Alam in August 2018, but did not say what had brought the two together.

Alam also allegedly praised al-Qaeda and the ISIS over a 10-month course of clandestine meetings with an undercover officer. According to court papers, Alam said the September 11th attacks were “a complete success.”

The area around Times Square in Midtown Manhattan has been the site of several attempted attacks in recent years.

In 2017, a man detonated a pipe bomb in the crowded subway corridor that connects the busy Port Authority Bus Terminal to Times Square. The bomb blast terrified commuters but the only person seriously injured was the person who planted it.

The bomber, Akayed Ullah, who said he was inspired by the Islamic State, was found guilty of federal terrorism charges last year.

Months prior, in May, a different man plowed his car into Times Square's crowded sidewalks, killing an 18-year-old woman and injuring 20 other people.