No need for 'kumari', enough to say 'obibahito' 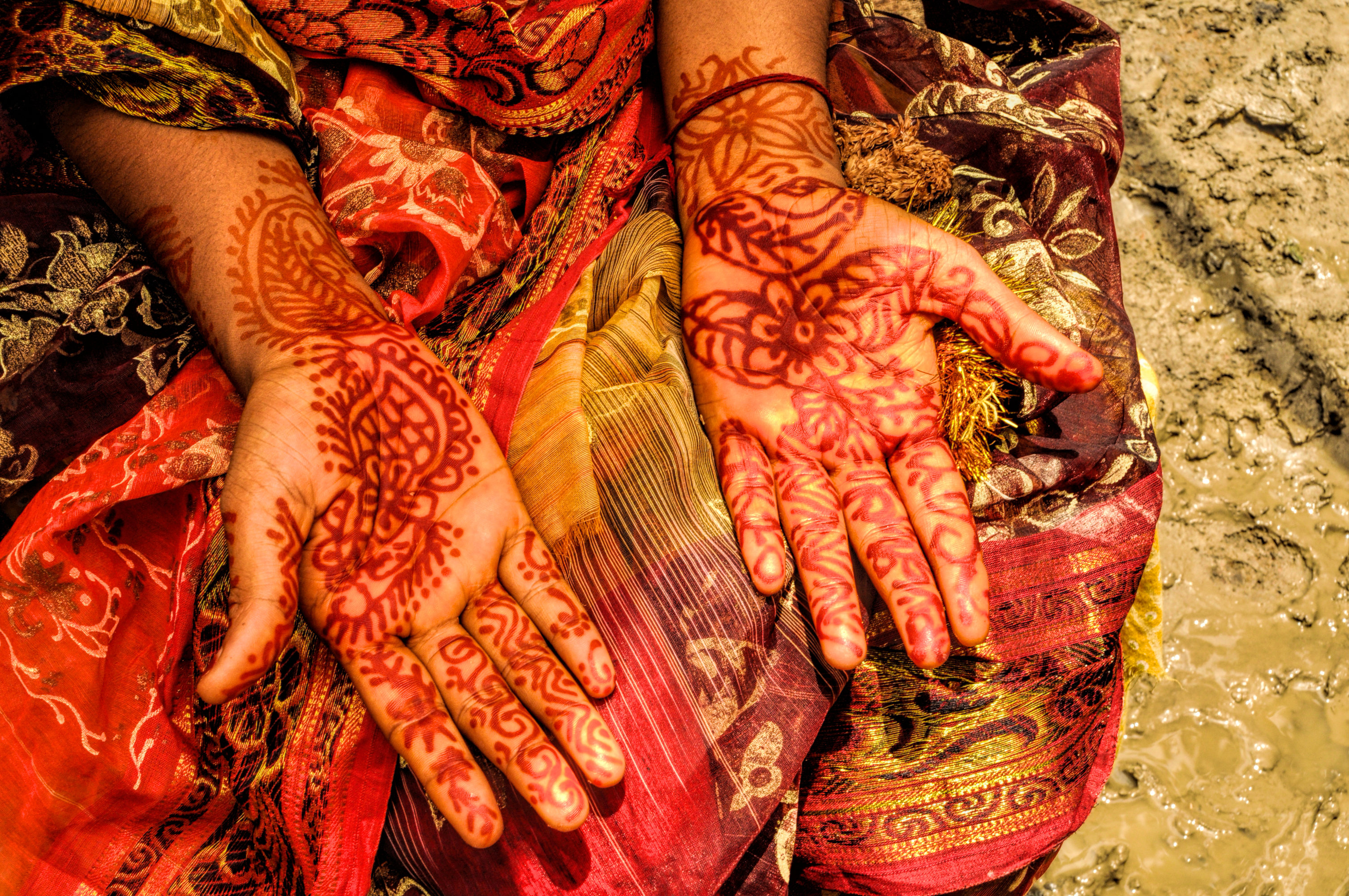 In a brief verdict on Sunday, the Bangladesh top court ordered the government to remove the term "kumari" and replace it with "obibahito" that specifically states the girl is unmarried.
iStock
The Telegraph   |   Dhaka   |   Published 27.08.19, 02:13 PM

The word 'virgin' must be removed from Muslim marriage certificates in Bangladesh, the country's top court has said, a landmark verdict after campaigners challenged the 'humiliating and discriminatory' term.

Under the South Asian country's Muslim marriage laws, a bride has to select one of three options on the certificate - whether she is a 'kumari', a 'widow' or 'divorced'. Kumari signifies unmarried, but could by extension mean virgin.

In a brief verdict on Sunday, the court ordered the government to remove the term and replace it with 'obibahito' that specifically states the girl is unmarried, deputy attorney-general Amit Talukder told AFP.

The court is expected to publish its full verdict by October, with the changes to the certificate expected to come into effect then.

'It is a landmark verdict,' Aynun Nahar Siddiqua, a lawyer for the groups which filed the case challenging the term in 2014, told AFP on Monday.

Rights groups have long criticised the term - used in certificates since they were introduced in 1961 - saying it is 'humiliating and discriminatory', and that it breaches the privacy of the woman getting married.

The judgment also ordered authorities to introduce the options 'unmarried, widower or divorced' for the groom on the certificate.

Bangladesh is the world's third-largest Muslim majority nation and nearly 90 per cent of its 168 million population are Muslims.