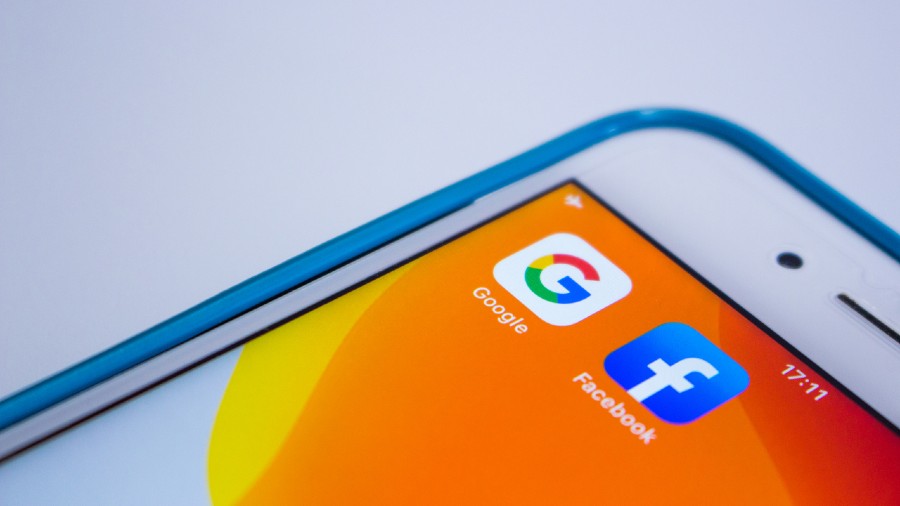 The step means that all of Australia’s three largest media firms now have deals with US tech giants that had until this year fiercely opposed laws making them negotiate over the fees they pay for the links driving clicks to their platforms.

The owner of the Australian Financial Review and Sydney Morning Herald newspapers and the Nine free-to-air channel said it would provide articles and clips for Google’s News Showcase platform for five years, and to a similar Facebook product for three.

“These deals will contribute to supporting the world-class journalism on which our business thrives,” Nine chief executive Mike Sneesby told staff in an email, reviewed by Reuters, adding they would also help the firm pursue growth to underpin its strength in the long term.

Like the others, Nine did not disclose financial details of the deals.

But it said it expected them to help grow pre-tax profit at its publishing unit by up to A$40 million ($31 million) in the year to June 2022, making it the first company to put a dollar value on the new arrangements.

The unit’s pre-tax profit was A$68.1 million in the six months to end-December.

In a client note, Morningstar analyst Brian Han called Nine’s deals “juicy high-margin arrangements which finally shift the image of the much-maligned and structurally-challenged division to one that can now much better monetise its (albeit still dwindling) journalistic resources”.

Nine shares rose as much as 5 per cent to stand up 1 per cent in late afternoon trade, in a flat overall market.

Since a bitter dispute with the government over the laws that briefly led Facebook to block all third-party content on its platform in Australia, the so-called “Big Tech” firms have signed up to pay for content from dozens of smaller regional and specialist providers.

Last month the managing director of Australian Broadcasting Corp told a parliamentary hearing the state broadcaster was among the media companies to have signed letters of intent for deals with Facebook and Google, but has yet to finalise the arrangements.