Angela Merkel to come out with political memoir in 2024 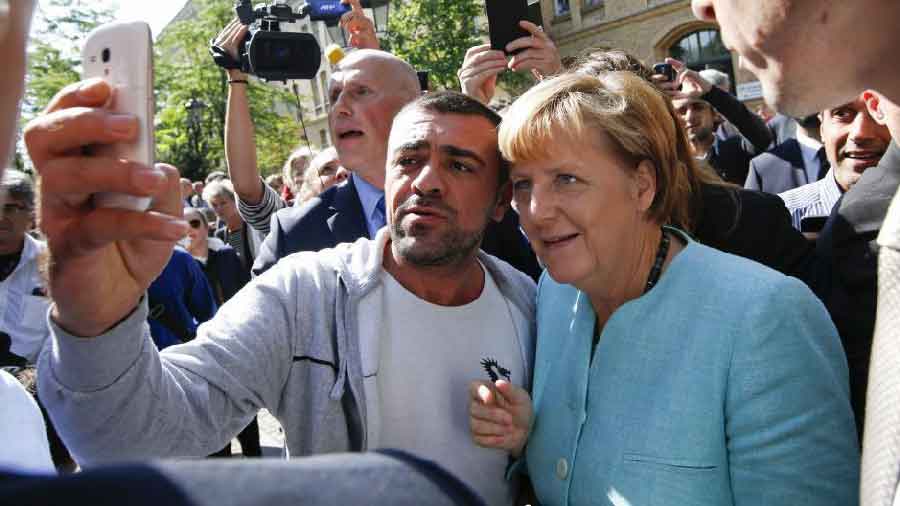 Former German chancellor Angela Merkel will publish her political memoir, written together with her longtime advisor Beate Baumann, in the autumn of 2024.

To be published in the UK by Pan Macmillan, the book will provide an exclusive, personal insight into the political life and work of Merkel.

The book will be published in Germany by Kiepenheuer & Witsch and simultaneously in the UK by Pan Macmillan on its Macmillan imprint, and in the US by Macmillan under its St Martin's Press imprint, as well as in many other countries around the world.

Merkel said she is "pleased to reflect on central decisions and situations of my political work in my book, written together with Beate Baumann, and to make them understandable to a broad public, also with recourse to my personal history".

According to Kerstin Gleba, publisher of Kiepenheuer & Witsch, Merkel ruled Germany for 16 years as the first female chancellor, led the country through dramatic crises, and shaped German and international politics and society in a unique way with her actions and attitudes.

"Her political memoirs offer readers the historic opportunity to gain personal insights into the background and motives of Angela Merkel's political activities and to understand how her political decisions came about," Gleba said.

Joanna Prior, CEO of Pan Macmillan, said that after serving as German chancellor for 16 years and attending roughly 100 EU summits, Merkel became the most powerful woman in the world.

"Pan Macmillan is hugely proud to have acquired her political memoirs alongside our international colleagues around the world; publication will mark a significant moment in European and international history," Prior said.