Cinematographer, Halyna Hutchins, 42, was killed, and director, Joel Souza, 48, was injured on the set of Rust, which is being filmed in Santa Fe county 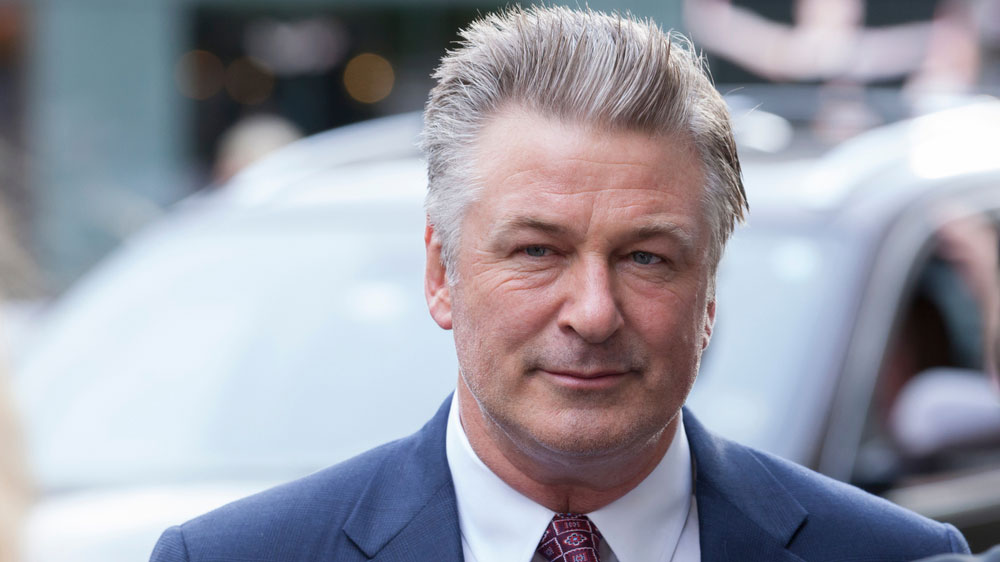 Alec Baldwin discharged a prop firearm on the set of a western he was making in New Mexico on Thursday, killing the film’s director of photography and wounding the movie’s director, the authorities said.

The cinematographer, Halyna Hutchins, 42, was killed, and the director, Joel Souza, 48, was injured at around 1:50pm (local time) on the set of Rust, which is being filmed in Santa Fe county, said Juan Rios, a spokesman for the Santa Fe County Sheriff’s Office. The circumstances of the shooting are under investigation.

In a statement on Twitter Balswin said: “There are no words to convey my shock and sadness regarding the tragic accident that took the life of Halyna Hutchins, a wife, mother and deeply admired colleague of ours. My heart is broken for her husband, their son, and all who knew and loved Halyna.”

Baldwin was seen “distraught and in tears” outside the sheriff’s department on Thursday, the Santa Fe New Mexican reported.

Rios said the shooting at Bonanza Creek Ranch happened in the middle of a scene that was either being rehearsed or filmed. He said the Sheriff’s Office was interviewing people on the set to determine how the two had been shot. “We’re trying to determine right now how and what type of projectile was used in the firearm,” he said.

Rios said on Thursday night that the Sheriff’s Office had not filed charges against anyone in connection with the shooting.

Hutchins was flown to the University of New Mexico Hospital in Albuquerque, where she later died, Rios said. Souza was taken to Christus St Vincent Regional Medical Center in Santa Fe. The severity of his injuries could not immediately be determined.

Actress Frances Fisher said on Twitter that “Souza texted me that he’s out of hospital”. Asked whether Souza had been discharged, medical centre spokesperson Arturo Delgado said he was not allowed to release information about patients.

In a statement, the movie’s production company, Rust Movie Productions LLC, said: “The entire cast and crew has been absolutely devastated by today’s tragedy, and we send our deepest condolences to Halyna’s family and loved ones. We have halted production on the film for an undetermined period of time and are fully cooperating with the Santa Fe Police Department’s investigation. We will be providing counselling services to everyone connected to the film as we work to process this awful event.”

On Thursday morning, Baldwin posted a photo on Instagram in his film costume, which included what appeared to be a prosthetic wound on his torso.

According to Hutchins’s website, she was originally from Ukraine and grew up on a Soviet military base in the Arctic Circle.

She studied journalism in Ukraine and film in Los Angeles.

She called herself a “restless dreamer” and an “adrenaline junkie” on her Instagram profile. She posted multiple images this month from the set of Rust.