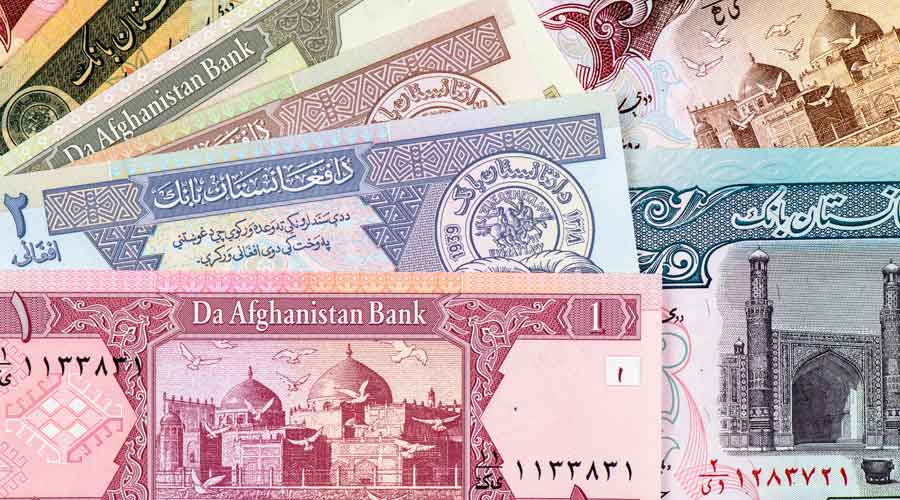 Afghanistan’s central bank has ordered banks to pay out remittances in local currency only, the latest move to preserve scarce US dollars, say sources familiar with the matter.

Hard currency remittances have formed an important source of external finance for Afghanistan over the years but dollar availability has dried up in the aftermath of the Taliban's conquest of the country.

Western Union Co’s agent banking partners in Afghanistan received a directive from the country’s central bank in the last few days to pay out remittances in afghani only, said a source close to a money exchange provider.

Remittances sent before the directive and selected by the sender for dollar payout can continue to be paid in dollars, the source said.

MoneyGram International Inc said it was paying out in afghani only, without elaborating further. Both resumed money-transfer services to Afghanistan last week, having suspended services in August after the Islamist militia captured Kabul.

No comment was immediately available from the central bank.

Under the leadership of acting central bank governor, Haji Mohammad Idris, a Taliban loyalist who has no formal financial training, the central bank has been moving to restrict dollar outflows amid a pause in foreign aid and a scramble by some Afghanis to get savings out of the country.  Further controls are expected to hasten the afghani’s depreciation against the dollar, exacerbating inflation.