Afghanistan troop levels to be cut to 8600: Trump

Some 14,000 US service members are currently in Afghanistan 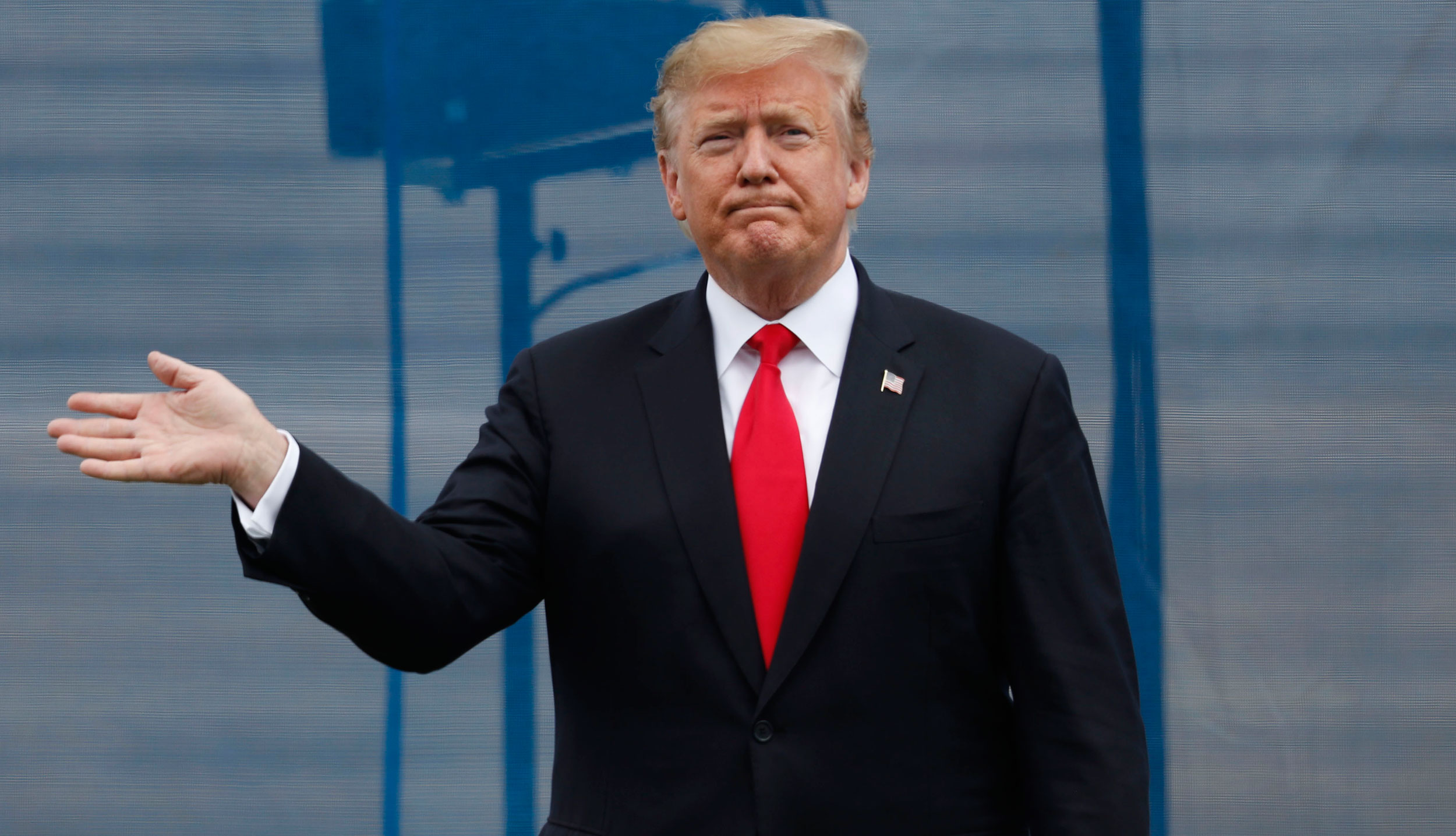 President Donald Trump said on Thursday that US troop levels in Afghanistan were being reduced to 8,600 but that American forces would remain in the country even if Washington reaches an agreement with the Taliban to end the 18-year war.

Trump said the US force level in Afghanistan was being reduced to 8,600 “and then we make a determination from there as to what happens”. Some 14,000 US service members are currently in Afghanistan, among whom about 5,000 are dedicated to counter-insurgency operations.

The Taliban said on Wednesday it was close to a “final agreement” with US officials on a deal that would see US forces withdraw from Afghanistan in exchange for a pledge that the country would not become a haven for other Islamist militant groups.

“We hope to have good news soon for our Muslim, independence-seeking nation,” Suhail Shaheen, a spokesman for the Taliban’s political office in Doha said. Both US and Taliban negotiators have reported progress in their talks in recent weeks, raising the prospect of an end to the conflict.