Advertisement
Home / World / Flowers on Bayonets: Marching Against a War

Flowers on Bayonets: Marching Against a War

On October 21 1967, thousands of people marched on the streets and thoroughfares of Washington D.C.

20th century American history is textured with people’s movements, a fact that most hegemonic narratives conveniently brush under the carpet. This can be best illustrated by a most gripping contemporary cinematic instance. Remeber the opening of Watchmen, a montage which encapsulates 20th century American history, with Dylan’s The Times They Are A Changin’ in the soundtrack? The five and a half minute title sequence, among other events, recreates on screen the iconic photograph of Jan Rose Kashmir, a young protestor on the streets of Washington on 21 October 1969, offering a flower to bayonet wielding troops.


“In the nineteen-sixties came the Vietnam War / Can somebody tell me what we're fightin' for? / So many young men died / So many mothers cried / Now I ask the question / Was God on our side?”
- Bob Dylan, With God on our Side


Incidentally, Bob Dylan recorded his first album eight years before the March on the Pentagon. A lot of Dylan’s songs became anthems of the antiwar movement. This daring takeover of the US military headquarters marked a milestone in the history of American mass resistance. Almost half a million people marched on the streets of Washington in 1969. Another half a million high school and college students went on strike in 1970 against the American invasion of Cambodia.

Cut to. October 2019. An orange rogue rules the lands of the American nation. Day after day, civil liberties are being suspended, and the freedom of those who have been marginalized, further restricted. Donald Duck has arrived in town. And in the vast expanses of the Indian subcontinent, a virulent, toxic nationalism and patriotism seeks to obliviate any semblance of logic and justice. Protestors out on Indian streets are all termed seditious, plunging an already fractured post colonial nation into a totalitarian nightmare.

There was once a time when streets and thoroughfares of Calcutta city resonated with particular slogans: “Otyacharer porinam, Bangla hobe Vietnam” (Bengal will become Vietnam as a result of oppression); “Tomar naam, amar naam, shobar naam Vietnam” (You, me and everyone else is called Vietnam). This was the late sixties and the early seventies, the heydays of the Naxalbari Movement in Bengal and beyond. Only a few years ago, in 1967 to be precise, thousands of people marched the streets and thoroughfares of Washington D.C. They all chanted “Hey, hey LBJ, how many kids did you kill today?” The day was 21 October. The American war on Vietnam soil had lasted over a decade by then.


“Either the century was entrenching itself more deeply into the absurd, or the absurd was delivering evidence that it was possessed of some of the nutritive mysteries of a marrow which would yet feed the armies of the absurd.”
- Norman Mailer, The Armies of the Night: History as a Novel, the Novel as History
 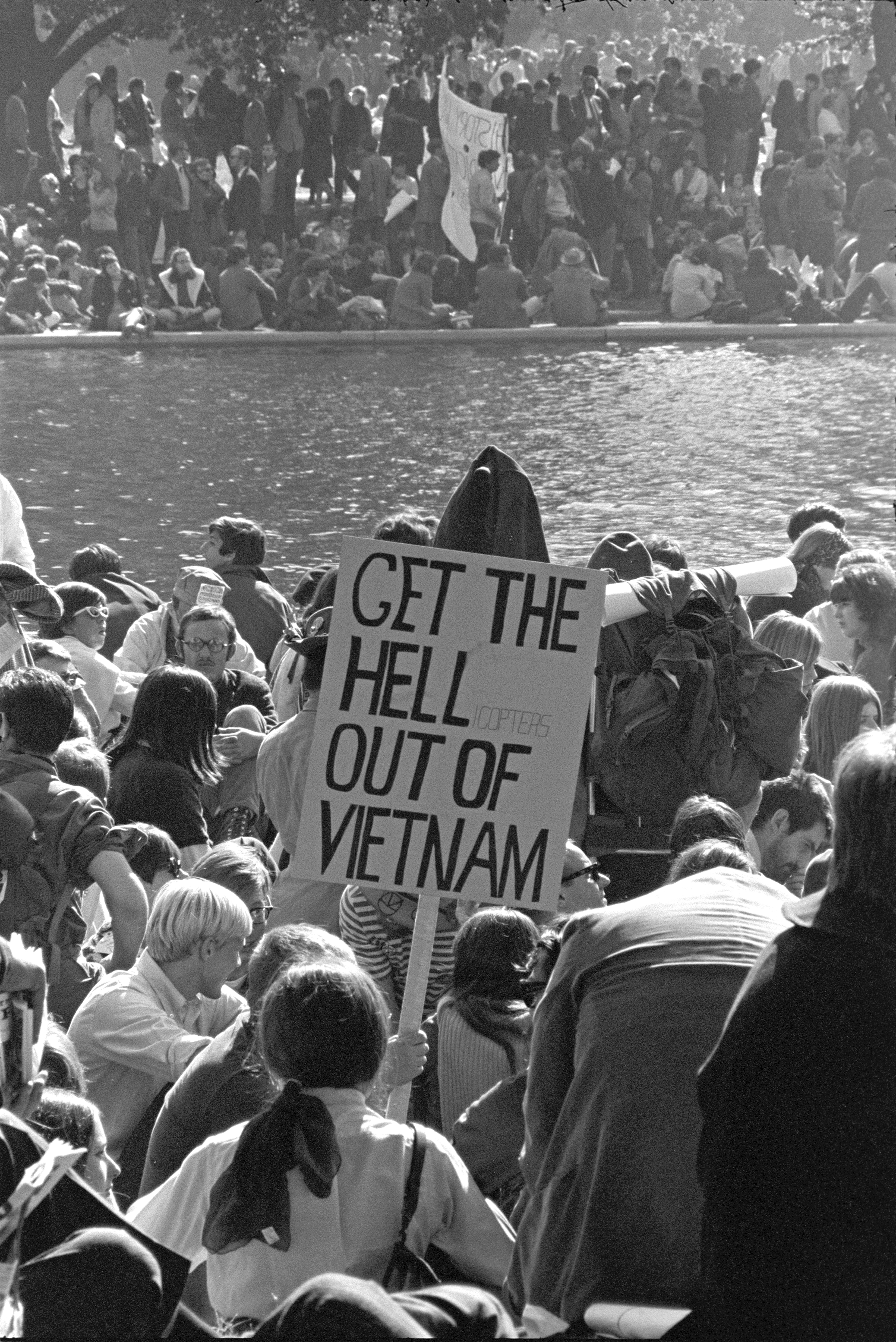 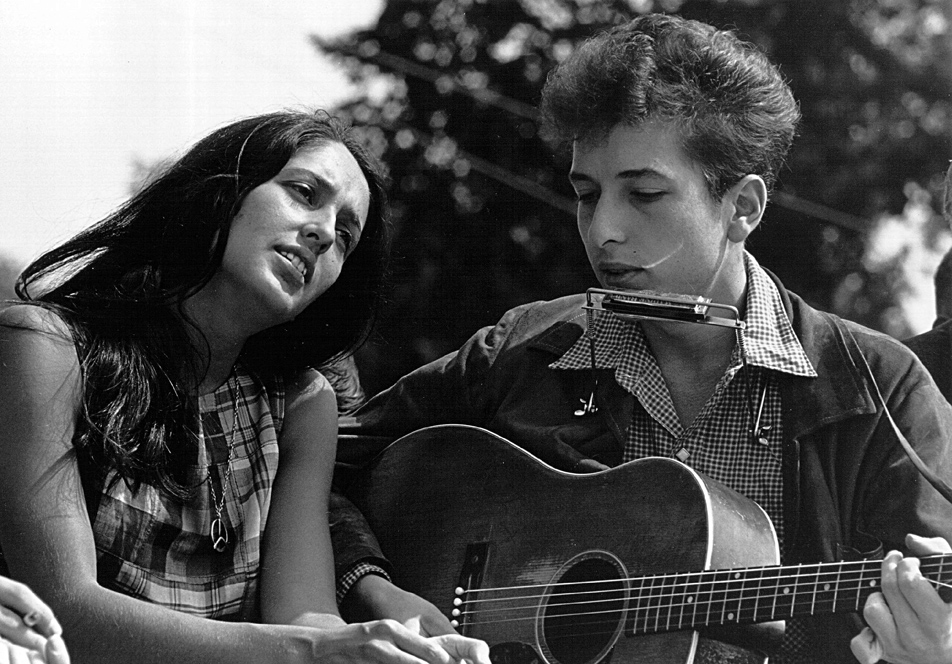 The March on Pentagon demonstrably divided America. Many years of unrest followed the event, and in 1970, unarmed students at Kent State University in Ohio were brutally shot dead. The American nation was never more split since the Civil War. Protestors were termed traitors, veterans who spoke against the war were publicly humiliated and insulted, and the very definition of patriotism became regimented.