The attack began on Sunday, when an IS suicide bomber drove a car laden with explosives up to the facility's main gate 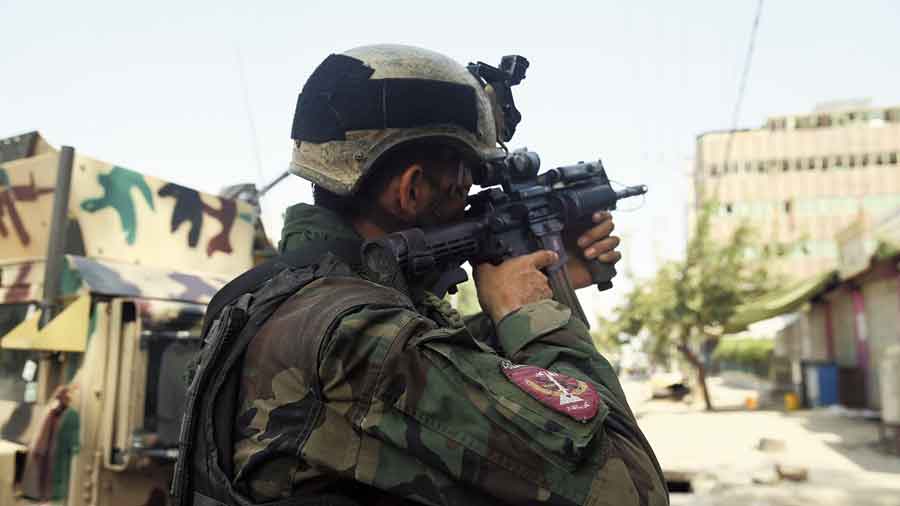 Afghan forces said they retook a prison in the country’s east on Monday afternoon, following an hours-long battle a day after the facility was targeted by the Islamic State group in an attack that killed 29 people.

The prison is believed to be holding hundreds of IS members. The attack highlighted the challenges ahead for Afghanistan, even as US and Nato forces begin to withdraw following America striking a peace deal with the Taliban.

Defence ministry spokesman Fawad Aman said the prison was taken back in the afternoon. The fighting also left at least 50 wounded.

Even as Afghan troops seized the prison in Jalalabad, the capital of Nangarhar province, some 115km east of Kabul, IS militants continued to fire on Afghan security forces from a nearby neighbourhood.

Sporadic gunfire rang out from nearby residential buildings in central Jalalabad, an area of high security near the provincial governor’s office.

As security forces swept through the prison, they found the bodies of two Taliban prisoners apparently killed by the Islamic State group, showing the tensions between the two militant factions battling each other in eastern Afghanistan.

The attack began on Sunday, when an Islamic State suicide bomber drove a car laden with explosives up to the prison’s main gate, detonating the bomb. Islamic State militants opened fire on the prison’s guards and poured in through the breach.