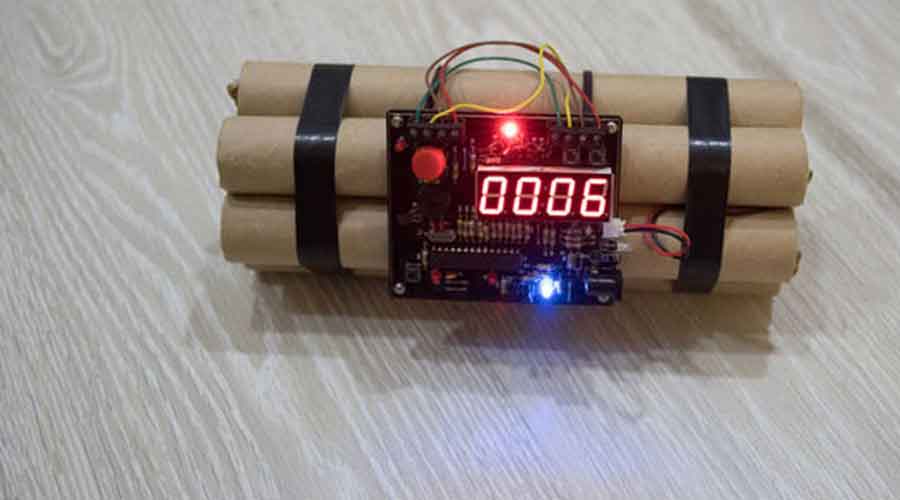 One person was killed and 13 others were injured in a blast in Pakistan's largest city, Karachi, on Thursday night. '

The blast was reported from Karachi's busiest commercial area, Saddar. Police said the explosion occurred outside a hotel.

'"Law enforcement and security personnel have reached the spot with rescue teams. Until now 13 people have been moved to the hospital," a police officer said.

He said the explosion took place in a garbage bin but it was not clear whether it was a planted bomb or the explosion occurred because of some other reason.

"Once the bomb disposal squad scans the area, we will know what caused the explosion," he said.

An eye witness said the explosion was so big it shattered windows of nearby apartments, shops, cars and started a fire.

"Some eight to ten vehicles parked on the road caught fire from the explosion," he said.