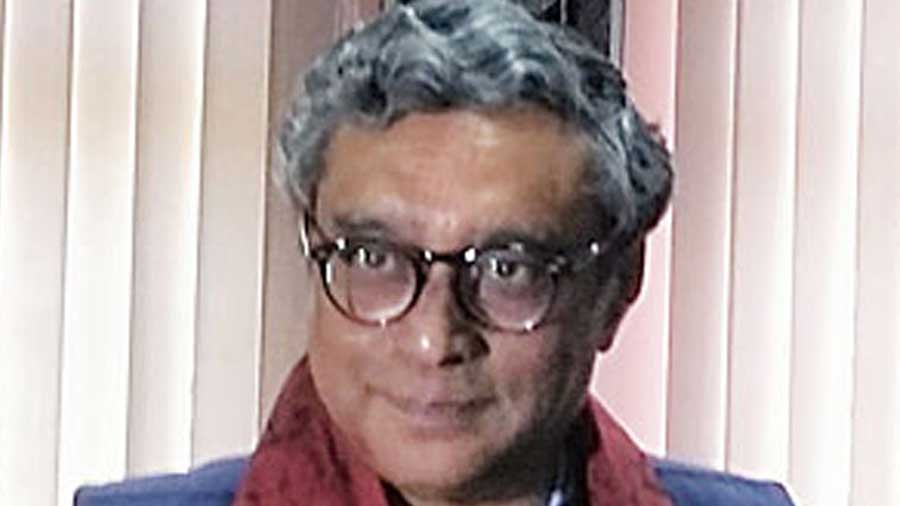 Swapan Dasgupta, a Rajya Sabha member who echoes the BJP’s priorities, has termed as “discriminatory” the decision of the Yogi Adityanath government in Uttar Pradesh not to permit the public celebration of Durga Puja this year while allowing Ram Leela shows to go ahead.

Adityanath was quoted as saying during a meeting with officials on Monday night: “There will not be any public celebration of Durga Puja in the wake of Covid-19. No pandals will be installed. People can celebrate Durga Puja privately in their homes. Ram Leela shows will, however, happen (with restrictions) because it is an ancient tradition of India.”

Dasgupta told The Telegraph he was echoing the concerns of several Bengali organisations in Uttar Pradesh. Asked if he had received any communication from the Adityanath government, Dasgupta said: “I don’t want communication, I want action.”