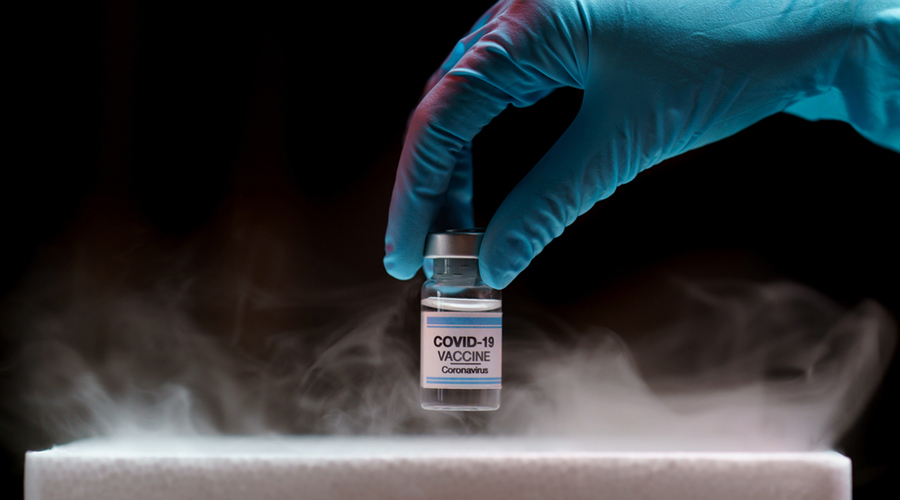 The Bengal government on Thursday decided to administer Covid-19 vaccine to a little over half of the six lakh health workers who had been shortlisted to get the jab in the first phase as there was no clarity on whether the next consignment of vials for the state would be of the same firm as the first lot.

The Centre had sent to Bengal Covishield, the vaccine manufactured by Pune’s Serum Institute of India.

“The Centre sent seven lakh vials, while we need at least 12 lakh doses to vaccinate six lakh health workers in the first phase. As a person will require two shots at a gap of 28 days and the vaccines cannot be interchanged, we will initially inoculate 3.4 lakh health workers and increase the numbers depending on the arrival of the second lot of vaccines,” said a senior health officer.

The first phase of the vaccination drive will begin on January 16.

“The second shot of the vaccine should be the same as the first one. As the Centre hasn’t intimated that Bengal will receive Covishield in the second instalment, we have decided to stretch out the process by reducing the numbers of vaccination centres to 207 from the earlier planned 353,” the official said.

“We had planned to hold 353 camps across the state from Saturday but we have brought it down to 207 to slow down the process. All the 353 camps will become functional after receiving the second lot of vaccines,” the official said and added doctors and health officials in the districts had been intimated about the new plan through a video-conference on Thursday.

“Earlier, we had a plan to hold camps at 13 places. However, it has been reduced to seven only,” said Pranab Roy, the chief medical officer of health in East Burdwan.

The sources said 100 persons would be vaccinated at each camp on a day and total 20,700 individuals would be given the shots in Bengal on Saturday. Officials said all the districts had been asked to ensure webcasting at every camp for senior officials to monitor the programme online from Nabanna.

“We are fully prepared for the vaccination drive and we have installed webcasting facilities at all seven camps. The vaccination on Saturday will start at 9am,” said Jayanta Sukul, the deputy chief medical officer of health in Birbhum.

The curiosity over when the common man will get vaccines has become a problem for health department staff across the state as they are getting hundreds of enquiries over telephone during the day.

“I have received a good number of enquiries from people who first wanted to know when they will get the vaccine and then how to register themselves for the process. I told them that the vaccine roll out for the common man was yet to begin,” said a state health official said in Nadia’s Krishnagar.