Principals for 85 colleges in Bengal to be recruited by December 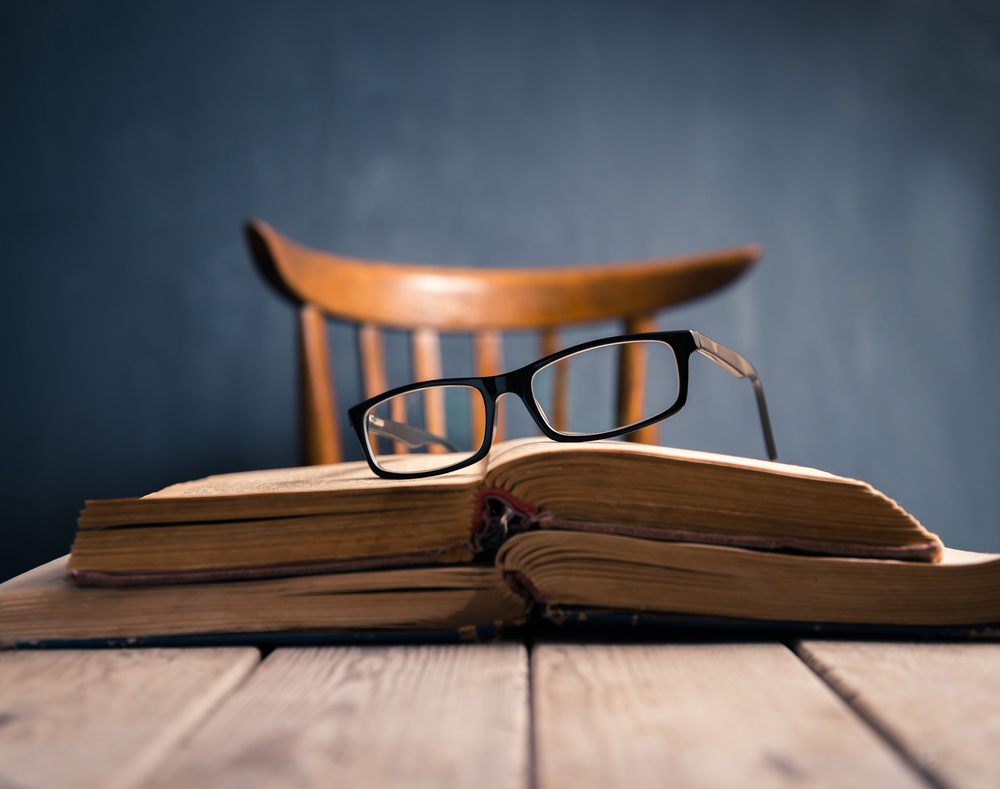 In each of these 85 colleges, a teacher-in-charge, the senior-most among the faculty, is running the institution in the absence of a principal at present.
Shutterstock
Mita Mukherjee   |   Calcutta   |   Published 14.08.19, 07:18 PM

Principals will be recruited in 85 colleges by the end of December to meet Mamata Banerjee government’s target to have permanent heads in all the 550 state-aided colleges in the state.

In each of these 85 colleges, a teacher-in-charge, the senior-most among the faculty, is running the institution in the absence of a principal at present.

In the end of August, an advertisement seeking application from college teachers for filling the vacant posts of principals will be published, Dipak Kar, chairman of West Bengal College Service Commission said on Wednesday.

The commission has started the process of identifying the colleges that are now being run by teachers-in-charge. The colleges have been asked to send the requisition for filling the vacancies,

The interviews for selecting the principals are expected to start next month so that the process of appointing the heads of institutions is complete by year-end.

While making the appointments, the state government is required to modify the rules for recruiting college principals in tune with the latest recommendations of the University Grants Commission (UGC).

Kar said that on the basis of an appeal of the commission, the state government had started revising the rules a few weeks ago.

“The revision of the rules is almost complete. The revised rules will be sent to the commission soon,” a source in the state higher education department said.

The advertisement will be published once the revised rules are released, he said.

The Trinamul government had adopted a policy in 2013 to stop the practice of allowing colleges to be run by teachers-in charge. It had announced that recruitment of college principals would take every year. During the Left regime, principals were recruited every three to four years.

The Left Front government had started the system of allowing teachers-in-charge loyal to the party to run the administration to ensure that the teachers’ and students’ unions remained under the control of the party.

According to the rule, a senior-most teacher of a college is made the teacher-in-charge till a full-time principal is appointed. In 2013, the Mamata Banerjee government had found that most teachers-in-charge were CPM loyalists.

More than 50 per cent of the colleges were run by the teachers-in-charge when the Trinamul government had adopted the new policy in 2013, a source said.

However, the Trinamul’s policy to do away with the practice of allowing teachers-in-charge to run colleges suffered a setback because not too many were interested to become principals. The reluctant of the teachers to take up the job was prompted by campus violence, which would be often targeted at principals. Excessive interference of Trinamul-controlled students’ union in the day-to-day activities of the colleges, was also a key reason. The unwillingness was also because of little difference between the pay scales of teachers and principals.

Teachers who have a doctoral degree and have taught for 15 years in a college are eligible to become principals. The starting salary of a college principal is around Rs 1.15 lakh a month.

In 2017, the government introduced a string of financial benefits for college principals in the form of enhancing the allowance, reimbursement of telephone bills, introducing conveyance allowance and healthcare benefits to attract senior teachers to the job.

“We have been able to reduce the number of vacant posts of principals from around 245 in 2015 to around 85 last year. Our aim is to fill all the vacancies this year,” said an official of the higher education department.