NCW deadline to Bengal over ‘inaction’ on complaints 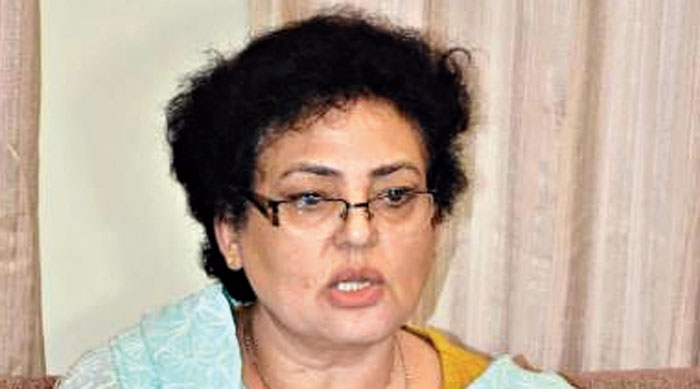 The National Commission for Women warned the Bengal government of submitting details of over 260 complaints from the state to the Ministry of Home Affairs if the administration fails to address them within 15 days, its chairperson said on Saturday.

Rekha Sharma was on a two-day visit to the state to probe into the “inaction” on 267 complaints, which includes two initiated by the women’s rights panel itself.

“The worrisome situation in West Bengal is that the police don't reply, and no action has been taken on the complaints,” Sharma said.

“Neither the director general of police nor the chief secretary meets me, and this is not the first time. They send their subordinates who are clueless about everything,” she told PTI.

“In the last eight months, there have been more than 260 complaints, and no report has been sent to us,” the NCW chairperson added.

Sharma further said that she will write to Chief Minister Mamata Banerjee in this regard. If the commission does not get any response within 15 days, the issue will be forwarded to the home ministry.

“We met the governor during our visit this time. I am not saying the government can control things, but it can at least take action,” she said.

The NCW has expressed concern over the “rising problem of trafficking of women” from north Bengal and tribal areas.

Women and Child Development Minister of Bengal Sashi Panja said women are safer in the state than any other area of India.

“The state government has taken all steps for the security of the women. The allegations against the state administration are baseless and politically motivated,” Panja said.