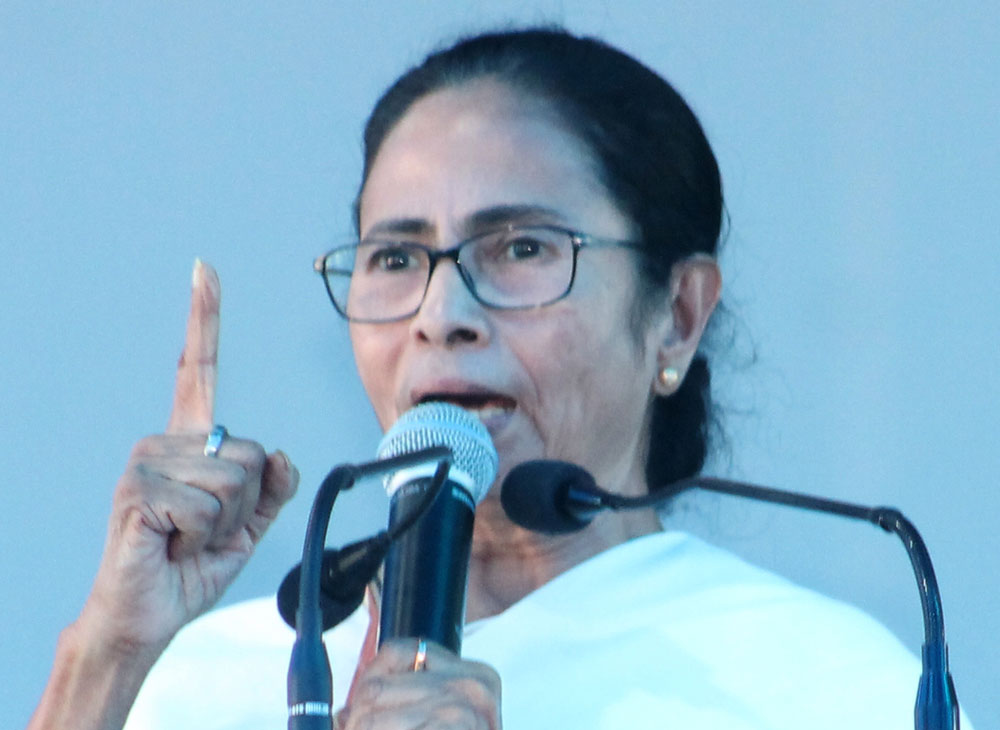 Bengal chief minister Mamata Banerjee on Wednesday announced that her government would on its own develop a proposed deep-sea port in East Midnapore’s Tajpur, signalling intent to no longer involve the Centre in the Rs 13,000-crore project before the general election.

“We will develop the Tajpur port on our own. This will generate employment opportunities in the state. The port will boost the state’s economy too,” Mamata said while leaving state secretariat Nabanna in the evening.

Asked if the state government was withdrawing itself from the 2017 agreement through which it had given the Centre 74 per cent stake in the development of Tajpur port, the chief minister said: “I can say that we will develop the port on our own.”

Sources in Nabanna said Mamata had expressed displeasure over the “delay” in developing the Tajpur port at a meeting of the cabinet sub-committee on industries and infrastructure at the state secretariat.

“When she was briefed that the CPT (Calcutta Port Trust) was yet to complete the feasibility study, she got angry. She said the state government could develop the port without taking help from anybody,” a Nabanna source said.

The sources said Mamata was also told that once the feasibility study is complete a detailed project report will be prepared and only after that is vetted by the authorities concerned can the tenders be floated.

“It was brought to her notice that the process is lengthy. She accused the Centre of delaying the project, which is important for Bengal,” a source said.

Initially the Bengal government had decided to develop the Tajpur port on its own by inducting a private partner. But in the later half of 2017, the state agreed to give 74 per cent stake to the Centre, which was working to develop a riverine port in South 24-Parganas’ Sagar Island under a special purpose vehicle called Bhor Sagar Port Ltd.

“The state had given the majority stake to the Centre on the condition that the Union government would develop the Sagar port and build a bridge over the Muriganga river to connect Sagar Island to the mainland. It had, however, been decided that the Tajpur port would be developed first. But it appears that the progress was very slow,” a source said.

The CPT apprehends that the ports in Haldia and Calcutta will become unviable if Tajpur, which will be equipped to handle bigger ships, comes up. The Union shipping ministry was keen that the CPT remained a partner to ensure that Tajpur complemented Haldia instead of competing with it.

Finance minister Amit Mitra said the state would develop a riverine port in Kulpi, South 24-Parganas. It is expected to be built by DP World and Keventer. “All required clearances have come and private partners are also involved in this project,” he said.