According to government sources, 1.79 crore applications were received under the scheme through Duare Sarkar camps held between August 16 and September 15 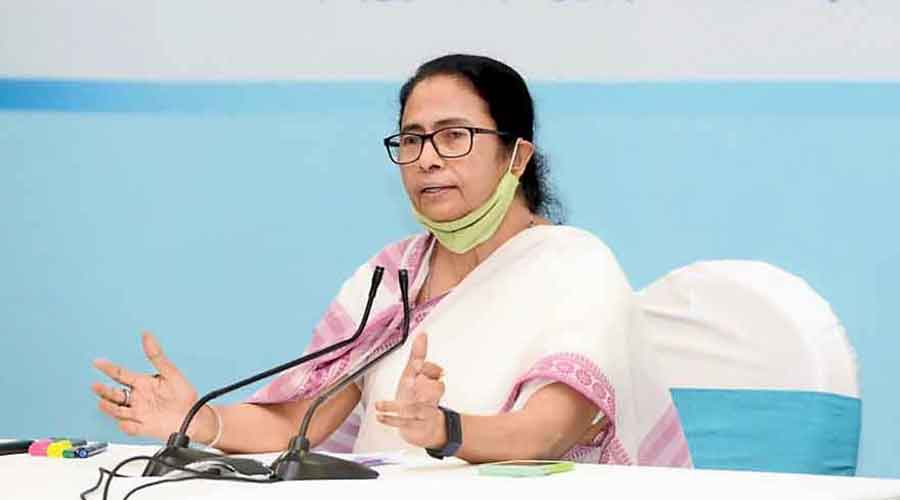 The Mamata Banerjee government has decided to relax the verification process before offering cash aid under the Lakshmir Bhandar scheme, as scrutiny of applications received so far revealed as many as 26,86,115 of them were incomplete.

According to government sources, 1.79 crore applications were received under the scheme through Duare Sarkar camps held between August 16 and September 15.

“But more than 26 lakh applications were found incomplete. Usually, such applications get cancelled, but we can’t do that as the chief minister had announced no eligible applicant will be left out,” said a senior official.

Under the scheme, women aged between 25 and 60 years are eligible for direct benefit transfer of Rs 1,000 a month if they are from SC and ST communities or Rs 500 if they are from the general castes.

Primary reports from districts suggest most women did not submit Swasthya Sathi and Aadhaar cards or caste certificates, whenever applicable, while applying for the Lakshmir Bhandar benefits.

“If it is established on enquiry that the applicant is eligible to get the Swasthya Sathi Card/Aadhaar Card/SC or ST certificate, the verifier will recommend the Lakshmir Bhandar application for approval,” reads the order.

“This (not giving benefits to those with incomplete applications) would have made a large section of women in Bengal angry with the state government. The ruling establishment does not want to take a chance ahead of the 2024 Lok Sabha polls,” said a source.

A state minister said that primarily the Bengal government wants to give something to women of all the sections of society.

on a case-to-case basis has been ordered,” the minister added.

The state government is also working on war footing to solve another problem that has left 8.19 lakh applicants in trouble as the validation of their bank accounts failed, posing a problem in transferring the benefit.

“The district magistrates have been asked to look into each of these cases. If there is any problem at the bank’s end, it has to be sorted out immediately,” said a source.