The home minister also said that India has now joined the league of countries like the US and Israel in carrying out surgical strikes. 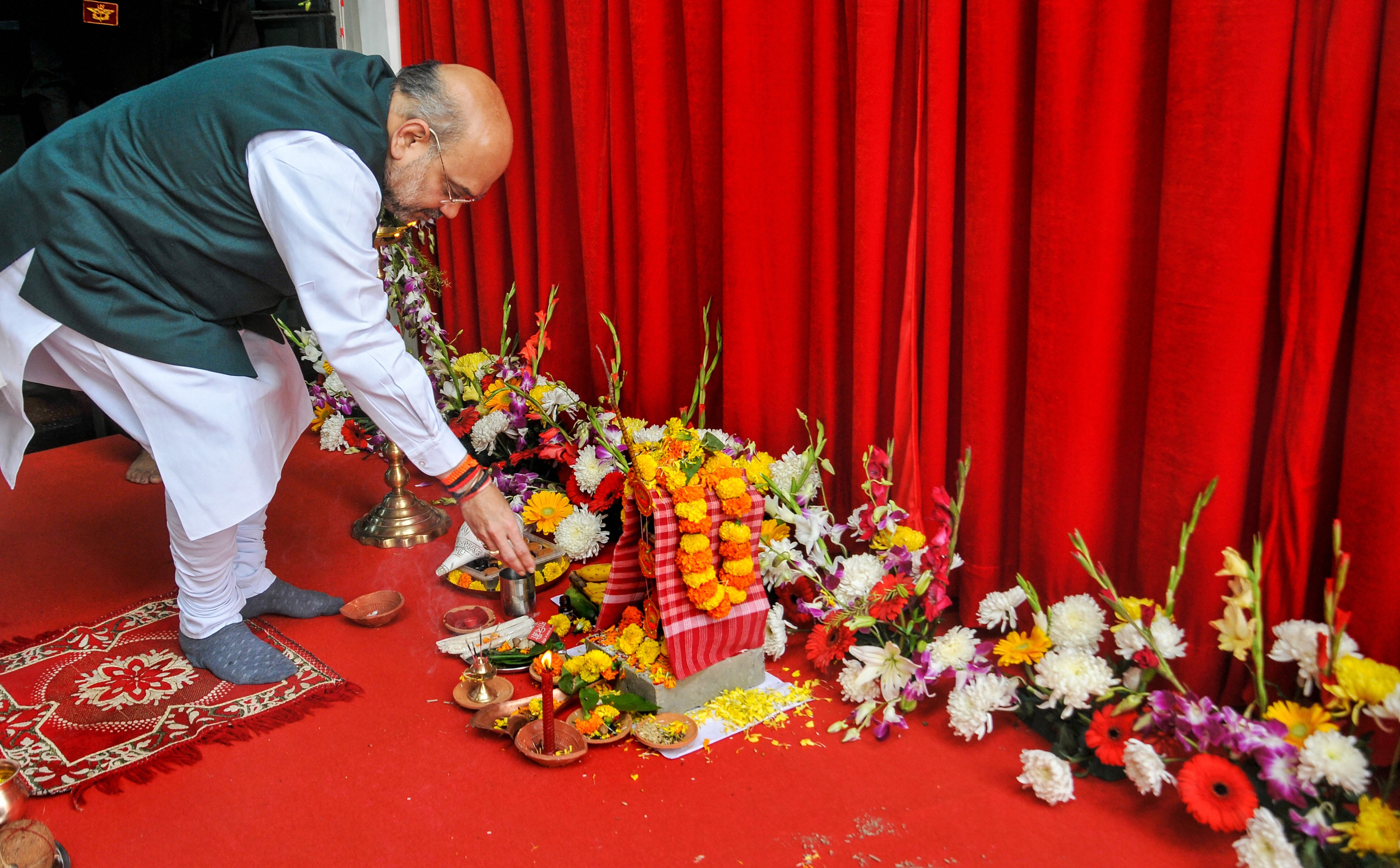 Union home minister Amit Shah on Sunday said the country has zero tolerance towards terrorism and has developed a 'proactive' defence policy under the leadership of Prime Minister Narendra Modi.

Shah also said that India has now joined the league of countries like the US and Israel in carrying out surgical strikes.

'Now, after Modiji became the PM, we have developed a proactive defence policy segregated from the foreign policy,' he said in Rajarhat, while inaugurating a new building of the National Security Guards (NSG).

The home minister said the central government is working on a policy to improve the 'housing satisfaction ratio' to enable jawans to stay with their families for at least 100 days in a year.

Hailing the NSG jawans for fighting terror, Shah said, 'We have taken measures to make it the best force in the world'.

The Union minister arrived here earlier in the day amid protests by opposition parties against the contentious Citizenship (Amendment) Act.

Demonstrations are also being held in various parts of the city, including areas in the vicinity of the Shaheed Minar Ground, where Shah is scheduled to address a rally.