According to an official of the state wildlife department,at least 20 such cases have taken place in this past year 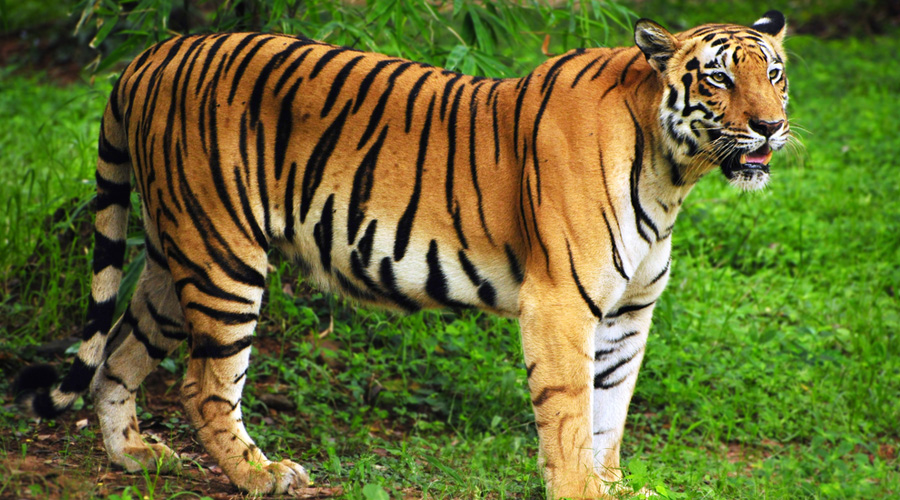 A fisherman was mauled to death by a royal Bengal tiger and another is feared to have met a similar fate in separate incidents early on Wednesday in the Sunderbans.

Fisherman Soumen Roy was fatally injured in the Pirkhali forest area, while in Benefeli a tiger dragged another, Atul Baidya, inside the jungle. Atul was not found till Wednesday evening.

Forest officials have launched a search for Atul.

With these two fresh cases, at least 20 fishermen have been reportedly killed by tigers in the Sunderbans this past year, an official of the state wildlife department said.

Both Soumen and Atul had been fishing for crabs in separate groups.

Sources in Jharkhali coastal police station said that Soumen, along with a team of five other fishermen, had left home to catch crabs in the forest area on Saturday. A tiger attacked the fishermen near Pirkhali when they were returning home.

Soumen’s brother, Paritosh, who was also among the group of fishermen, recalled the attack: “The tiger attacked us when we were sailing close to a muddy bank. The attack was sudden and dada became its main target. We tried to resist but my brother died on the spot as he had been badly mauled.”

In the other incident, fishermen, including Atul, from Kultali-Kantamari had gone to catch crabs inside the Benefeli forest area on Monday. Local sources said when team members were returning home early on Wednesday after catching crabs, the tiger dragged away Atul. “The animal was too big and strong for us (to resist). It disappeared inside the forest dragging Atul by its jaw,” a fellow fisherman said.

A senior official of the state wildlife department said there was a strict ban on entry inside the jungle. “We have taken up awareness drives among fishermen, urging them not to risk their lives and try for alternative sources of income like apiculture (bee-keeping for honey), but it appears that they hardly paid heed.”

Villagers said many migrant youths who had come home during the lockdown had opted for fishing and were desperate to earn a living.

Bengal on Wednesday logged 249 Covid-19 recoveries, 133 new infections and two deaths, including one from the city, achieving a drop in its total active cases for the 114th day on the trot since Vijaya Dashami last year.

In the 114-day period since last year’s Dashami, the state had nearly 2.49 lakh recoveries, outweighing the 2.19 lakh new infections detected.